(Based on information provided by the Protocol and Liaison Service) 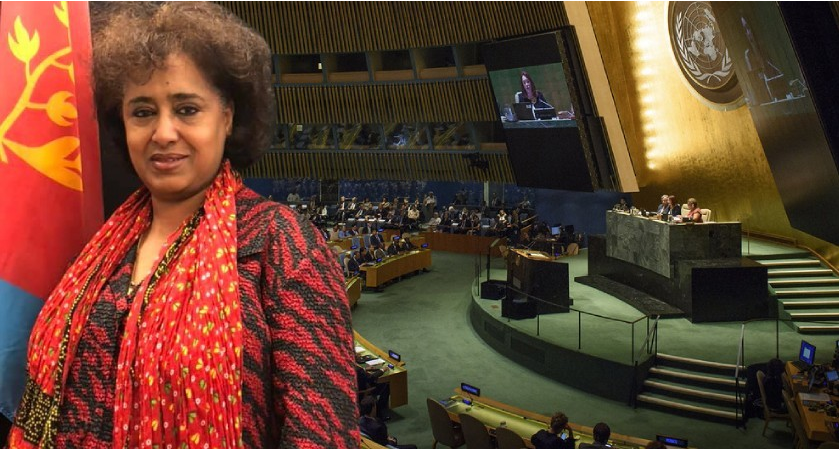 Before her latest appointment, Ms. Tesfamariam was Executive Director of the United States Foundation for the Horn of Africa in Washington, D.C., beginning in 2005.  Between 1998 and 2005 she worked in the administration division of the Boeing Company in Leesburg, Virginia, United States.  She was a credentialing specialist for PHP Healthcare in Reston, Virginia, from 1989 until 1998.

Ms. Tesfamariam was co-editor of Diaspora, a monthly digital and print magazine providing news and analysis tailored to the global African diaspora communities with a focus on women and youth in development.  She has considerable global experience in social development, having conducted more than 100 seminars and workshops for women and young people in the United States, Europe and Africa.

She holds a Bachelor of Science degree in management from Western International University in Phoenix, Arizona, in the United States.

Born in Asmara, Eritrea, on 25 May 1960, Ms. Tesfamariam is married and has three children.