THE HORN OF AFRICA: ERITREA’S ROLE TO CEASE REGIONAL CONFLICTS

THE HORN OF AFRICA: ERITREA’S ROLE TO CEASE REGIONAL CONFLICTS

The Horn of Africa is a home for people of different ethnicity, cultures, languages, and religions. The region has endured endless conflicts, spanning from the struggle for independence, and civil war in Somalia to ethnic tensions and rival nationalisms in Ethiopia, South Sudan, and Sudan. The region also suffers recurring droughts that have displaced millions of people, making the HOA one of the largest refugee hubs on the continent. Equally, political instability, unmanageable corruption, and terrorism play a significant role in the suffering of the people in this region. Other destabilizing factors include arms smuggling from Yamen, piracy and illegal fishing in the Indian Ocean, foreign interventions, and uncontrolled borders. All these coupled together with the foreign powers vying to control the region because of its strategic, economic, and geopolitical relevance made the horn one of the hot spots in the world.

Strategic and Geopolitical Importance of the HOA

The strategic and geopolitical importance of the HOA comes from its geographical location. The Horn is the gate to the Red Sea and the Gulf of Aden. The Bab El-Mandeb Strait connects the Red Sea to the Gulf of Aden and the Arabian Peninsula. The strategic significance of Bab al-Mandab became known when Suez Canal was opened in 1869 and the discovery of oil in the Arabian Peninsula. It is considered to be one of the major maritime trade routes in the world. Approximately 30% of maritime shipping passes through Bab al-Mandeb which is vital for the global trade of oil and goods.

Based on the geopolitical advantage of this gateway it is clear why so many superpowers are interested in having a military presence. Many countries including the US and China now have installed a military base in Djibouti. Their presence in Djibouti is justified as a strategic significance to their national security. The region is also a showground for the Gulf States which are competing with each other to advance their economic and geopolitical interests. Likewise, Turkey, Egypt, and Iran are vying for access to the region. The economic, security and geopolitical interest of these countries has a triple whamming impact on the region. In the future, the rivalry between countries vying for control of the HOA will intensify and as a result, the leaders in the region will be unable to defend their national interests. It is a scary position to be in, particularly for fragile countries like Somalia which are struggling to regain their sovereignty and territorial integrity. Considering the multitude of issues facing the horn, there is a need for collective thinking to find an integrated approach to a permanent solution 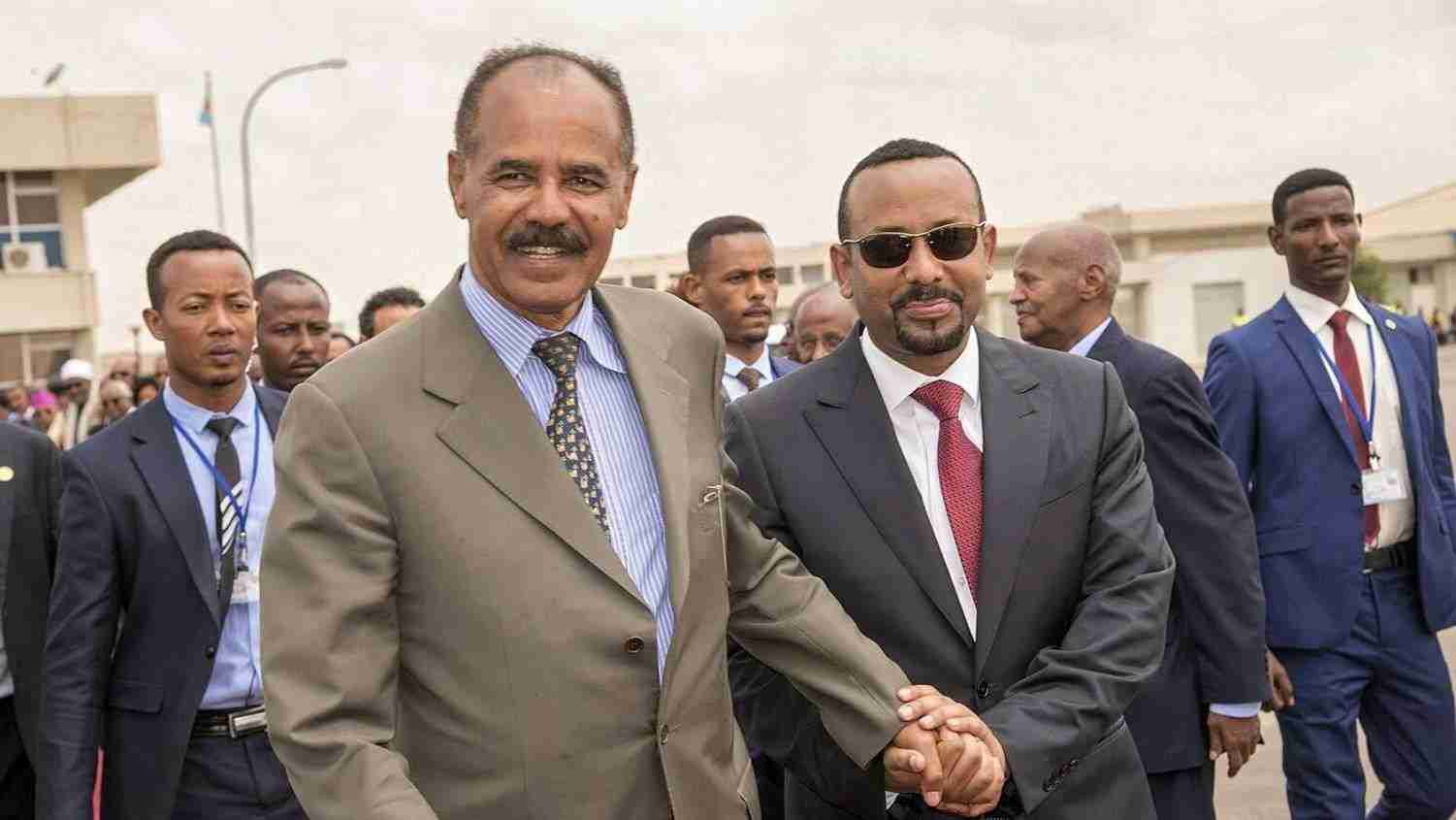 In recent years, there have been obvious signs of progress toward stability in the HoA. Eritrea and Ethiopia signed a peace agreement to end two decades of a border dispute war, followed by the rapprochement between Somalia and Eritrea. This new development spearheaded by President Isaias Afewerki carried a plethora of strategies and plans that include easing regional conflicts and confronting geopolitical tensions multilaterally.

A trilateral agreement signed between Eritrea, Ethiopia, and Somalia in 2018 highlights the importance of economic, social, cultural, and defense cooperation between these countries. The agreement has transformed the relationship between Ethiopia and Somalia. Ethiopia ceased meddling in the internal affairs of Somalia. It started dealing directly with the federal government moving away from the previous behavior of the divide-and-rule approach. This gave the Somali Federal Government the necessary space to deal with its private affairs.

Eritrea sets a real example of social cohesiveness where different ethnic groups can peacefully coexist. Application of Eritrean experience to Ethiopia which has a multiethnic population and Somalia whose homogeneous population is struggling to live in harmony could bring enduring peace. On the other hand, Eritrea has embarked on economic independence, focusing on issues that matter most to the country such as food and water security. Eritrean self-reliance has paved the way to independently build over seven hundred dams without a single contribution from foreign donors. The self-reliance of the Eritrean way of life advanced the status of their national pride. 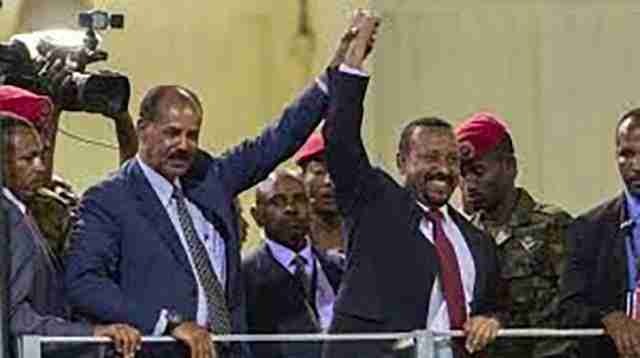 President Afewerki trained 5K elite troops for Somalia as part of his support to stabilize Somalia. The Eritrean decision to train Somali troops specifies its genuine role in peacebuilding in Somalia. It is this kind of gesture that makes a more fruitful outcome. President Afewerki is committed to acting as a peacemaker in the horn. Eritrea maintains good relations with Ethiopia, Somalia, Sudan, and South Sudan and will continue to extend an olive branch with Djibouti as well. The end goal is to establish a Horn of Africa community that will advance the interest of the member countries. President Afwerki in his keynote speech on the occasion of the 31st independence anniversary said that African nations need to forge regional and sub-regional institutions to protect their independence and sovereignty. He also noted that the promotion of regional stability and enhancement of solid ties of mutual cooperation, and complementarity, remains an integral part of his regional policy.  The Eritrean dogmatic approach to peace and stability in the region is the only path to achieving political stability, peace, and prosperity. And challenge the ongoing geopolitical tensions in the Horn through a multilateral approach
--------------------------
The Horn of Africa: Eritrea’s role to cease regional conflicts
Home