ModernDiplomacy.eu: The European Union and Ethiopia step up their partnership and cooperation 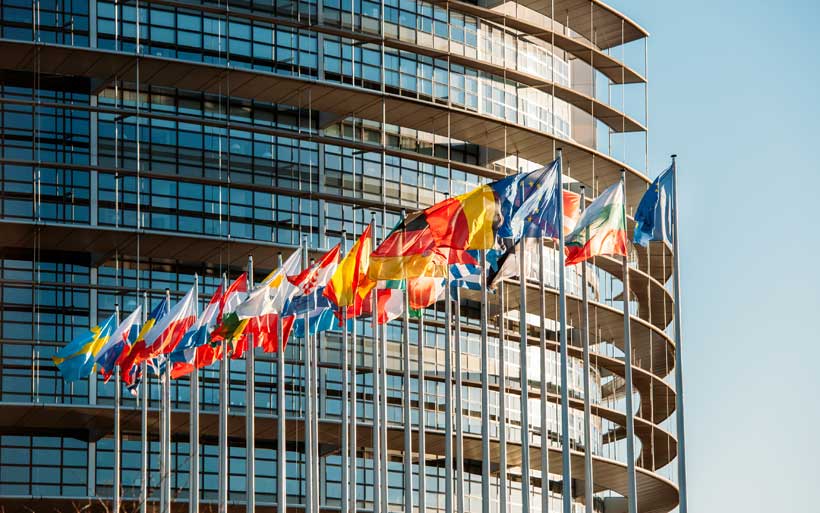 The President of the European Commission, Jean-Claude Juncker met with the Prime Minister of Ethiopia Abiy Ahmed to discuss EU support to Ethiopia’s reform process and agree to an additional €130 million to support job creation.

On this occasion, President Juncker said: “The partnership between Ethiopia and the EU is particularly strong and the meeting with Prime Minister Abiy today allowed us to exchange on how to further deepen it. The EU supports the ambitious reform agenda in Ethiopia and is committed to step up its support to the country”.

Commissioner Mimica said: “Today’s cooperation package worth €130 million is proof of our support to Ethiopia’s economic development and job creation, which will help build new opportunities for its people. With this additional funds we are also supporting the better access to sustainable energy and the development of the agro-industrial sector in the country”.

The 3 new programmes signed today are part of the implementation of the ‘Africa-Europe Alliance for Sustainable Investment and Jobs’, which aims to deepen the economic and trade relations between the two continents, in order to create sustainable jobs and growth. These financing agreements between the EU and Ethiopia support job creation (€50 million), sustainable energy (€35 million) and the establishment of agro-industrial parks in Ethiopia (€45 million).

Ethiopia is a key partner for the European Union and they have a long standing partnership. In 2016 the EU and Ethiopia signed a “strategic engagement”, which implies close cooperation in areas ranging from regional peace and security, to trade and investment, and including migration and forced displacement.

The EU supports Ethiopia in the implementation of its development strategy, notably in the areas of food security and agriculture, health, and governance. In recent years, the EU has increased the focus in areas related to job creation, industrial and agro-industrial parks, export and trade promotion and private sector development.

Ethiopia has also become a destination of choice for investors. Foreign Direct Investment (FDI) level has surged in the past years. The EU accounts for 23% of exports and 25% of imports, remaining the second trading partner. There are over 300 EU companies present in Ethiopia, most members of the EU Business Forum for Ethiopia (EUBFE), a fully-fledged chamber of commerce set up in 2016.