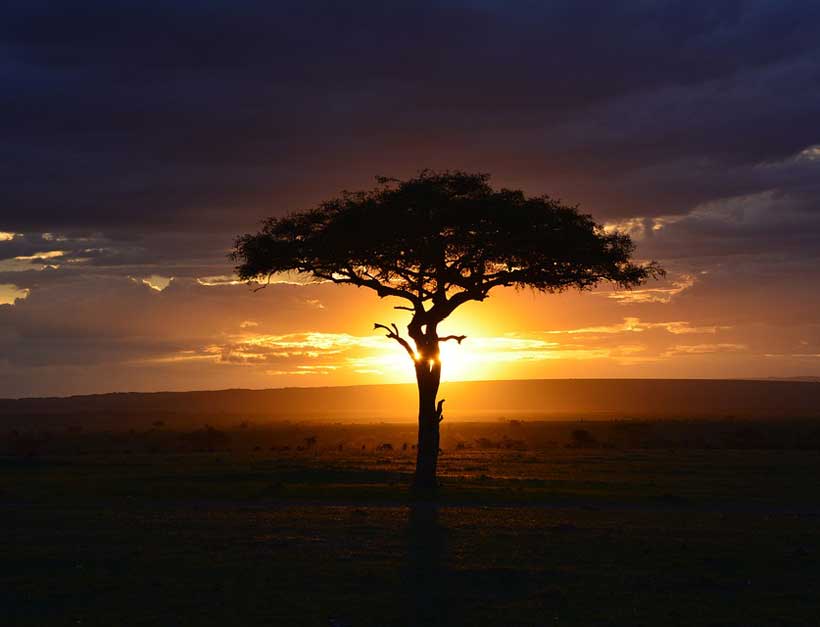 Africa, the land of good, peace and natural wealth that is unparalleled, but under the circumstances, this continent have been under the yoke of foreign colonialism for long and bitter years, suffering from the problems of poverty and deprivation and being classified as “third world.” The situation is even worse with the epidemics and serious diseases that have plagued this continent, in addition to the endless wars, related to religious, political and societal divisions. This bad situation, which is unacceptable in the 21st century, urges the world to take responsibility.

Africa is also dependent on many foreign countries for its undeniable debt, aid and donations. Africa is not yet ready to pursue a policy of giving up foreign aid and talking about Africa, self-sustaining and not in need of other countries. The debt problem in many countries of the African continent has reached high rates. The average ratio of debt to GDP in sub-Saharan Africa increased from 51% to about 100% during 1982 and 1992.It is therefore necessary to develop an economic strategy for the African continent that makes it a fully sovereign geographical area. Since sustainable development begins with economic growth, all the problems of the continent will be resolved if a viable economic policy is pursued. A large proportion of Africa’s debt comes from the colonial powers themselves, such as France and Britain.

The endless wars in many African countries are a source of constant tension, making the African continent classified as politically and security unstable area, which threatens the tourism sector and the pace of economic growth and makes the investor prefer to invest in other areas more secure and stable. African countries are required to pursue a strict security policy that works to root out extremism and rein in terrorist and subversive groups that have brought destruction, devastation and economic decline to the country.

The most serious diseases in the world today are rampant and widespread in the African region, such as malaria, kidney disease and AIDS, which plague African people. International organizations and bodies such as the World Health Organization are now required to work, move and intensify efforts to reduce the prevalence of these diseases.

The illiteracy rate is very high on the African continent and this is unacceptable nowadays. As there is no way to progress and develop except in education and the dissemination of the culture of science, International educational institutions should focus on the poor and educate them and increase the proportion of schools and universities in bilateral and collective cooperation.

This miserable situation in the African continent has long led many to think of emigration or resort to other countries. But most of them live in difficult conditions in foreign countries, and the phenomenon of asylum and intensive migration leads to the abundance of cheap labor in foreign countries and provides them with difficult jobs that are not easy for the countryman to carry out.