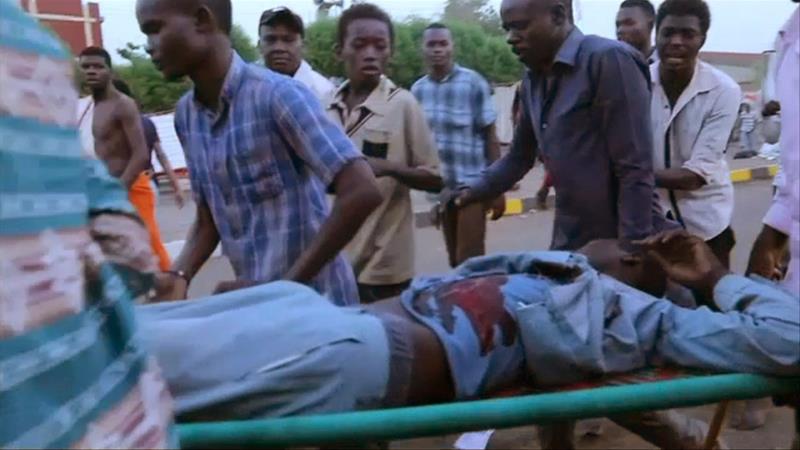 The thorny question of Saudi Arabian political influence across the Middle East and Africa is back in the spotlight again with Washington taking the unusual step of effectively telling Riyadh to end Sudan’s military crackdown.

In an unusual public statement the US state department revealed that its undersecretary for political affairs, the diplomat David Hale, had phoned the Saudi deputy defence minister, Khaled bin Salman, to ask him to use the country’s influence to end the brutal repression against peaceful protesters by the Sudanese Transitional Military Council (TMC) in Sudan.

It has hardly been a secret that Saudi Arabia and the United Arab Emirates have gained influence in Sudan following the overthrow of the dictator Omar al-Bashir in April. Critics of Saudi Arabia will see a pattern of behaviour, evident in Libya and Yemen, in which Saudi Arabia moves to marginalise rivals Iran and Qatar, as well as to install autocratic regimes built on repression.

But it is rare for the Americans, normally so close to Saudi Arabia on regional issues, to make so public their representations to Riyadh on the need for civilian rule and for democracy to run its course.

Saudi Arabia may claim the Sudanese crackdown was an independent judgment by the interim leader, Abdel Fattah al-Burhan, but the army general has in recent weeks paid visits to Saudi Arabia, the UAE and Egypt. 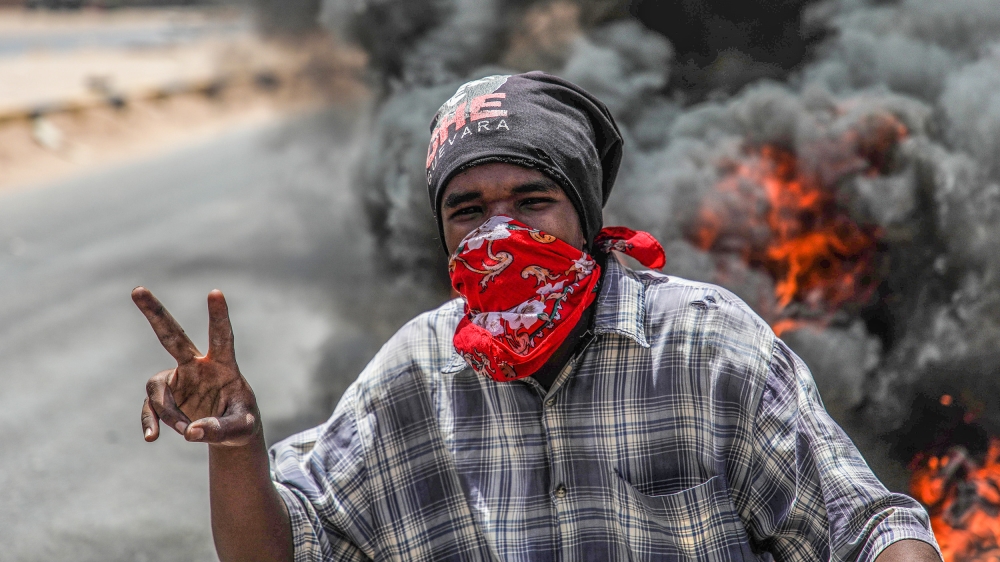 More importantly the deputy president of the council, Mohamed Hamdan Dagolo, the Rapid Support Forces (RSF) militia leader known as Hemedti, met the Saudi crown prince, Mohammed bin Salman, in Jeddah on 24 May, and pledged to stand with the kingdom against all threats, including Iran. He vowed Sudanese troops would continue fighting alongside Saudi Arabia against the Houthi rebels in Yemen.

Dagolo is widely seen as the true decision-maker in Khartoum, and the figure behind moves to stall negotiations about the transition to democracy and resist protesters’ demands that they be included in the transitional body.
That Dagolo chose Riyadh for his first overseas trip since the fall of Bashir was hardly surprising. In April Saudi Arabia pledged to provide $3bn in funds to Khartoum, a move designed to stabilise the exchange rate and strengthen the military
Until recently there was no sign that the US disapproved of its great ally gaining influence in Sudan. The US made no complaint when, on 30 May, Sudanese security officers notified al-Jazeera’s office in Khartoum saying the military council had decided to withdraw the Qatari state-owned TV network’s work permits without providing an official reason. The shutdown came as the authorities began a clampdown against a protest camp in the capital.
But the scale of the bloody assault on the Khartoum protesters this week led to a change in tone in Washington, and an irritation if not exasperation with Saudi foreign policy.

The US national security adviser, John Bolton, tweeted: “The unprovoked violence of Sudan’s security forces against peaceful demonstrators in Khartoum is abhorrent. The TMC must respect the right to peaceful demonstration and speed transition to a civilian-led government, which the Sudanese people have rightfully demanded.” The tweet was followed by the publicised call between Hale and bin Salman.

Yet the involvement of Saudi and the UAE, the leading Sunni “counter revolutionary” states, is part of a wider pattern of jostling for influence across the mainly Muslim Horn of Africa. Between 2000 and 2017, Gulf states invested $13bn in the region, mainly in Sudan and Ethiopia, according to a study by the Clingendael Institute, a thinktank in the Netherlands.

Broadly, on one side lies Qatar and Turkey, and on the other the counter-revolutionary states opposed to Islamism. At stake is the capture of strategic ports, improved maritime security, and privileged access to the rapidly emerging economies.

Saudi has been particularly active across the Horn of Africa and instrumental last autumn in negotiating a peace treaty between Ethiopia and Eritrea. Abiy Ahmed, Ethiopia’s prime minister, was given $3bn in aid and investments from the UAE upon taking office in April 2018, including a $1bn deposit in the country’s central bank.

In Yemen again it is the UAE and Saudi Arabia that head a coalition that has led to a four-year civil war aimed at reinstalling Abd-Rabbu Mansour Hadi, as leader. Hadi spends most of his time in Riyadh and is no poster boy for democracy but Saudi will not abandon the war, regardless of the casualties, because it regards Iranian-backed Houthis as a permanent security threat.

Equally in Libya, where a bloody military stalemate persists in Tripoli, Marshall Khalifa Haftar by most accounts would not have tried to seize the capital in defiance of a UN peace plan without UAE military hardware, and Saudi political backing.

The question now is whether in Sudan, unlike Libya and Yemen, the US government is prepared to do more than simply dial Riyadh once.

Saudi influence in spotlight as US calls on Riyadh to end Sudan ...

Sudan's capital on lockdown as protesters recall violence that killed at ...