(EritreaLive) Eritrea, June 20, commemoration and remembrance of the martyrs

Eritrea, June 20, commemoration and remembrance of the martyrs 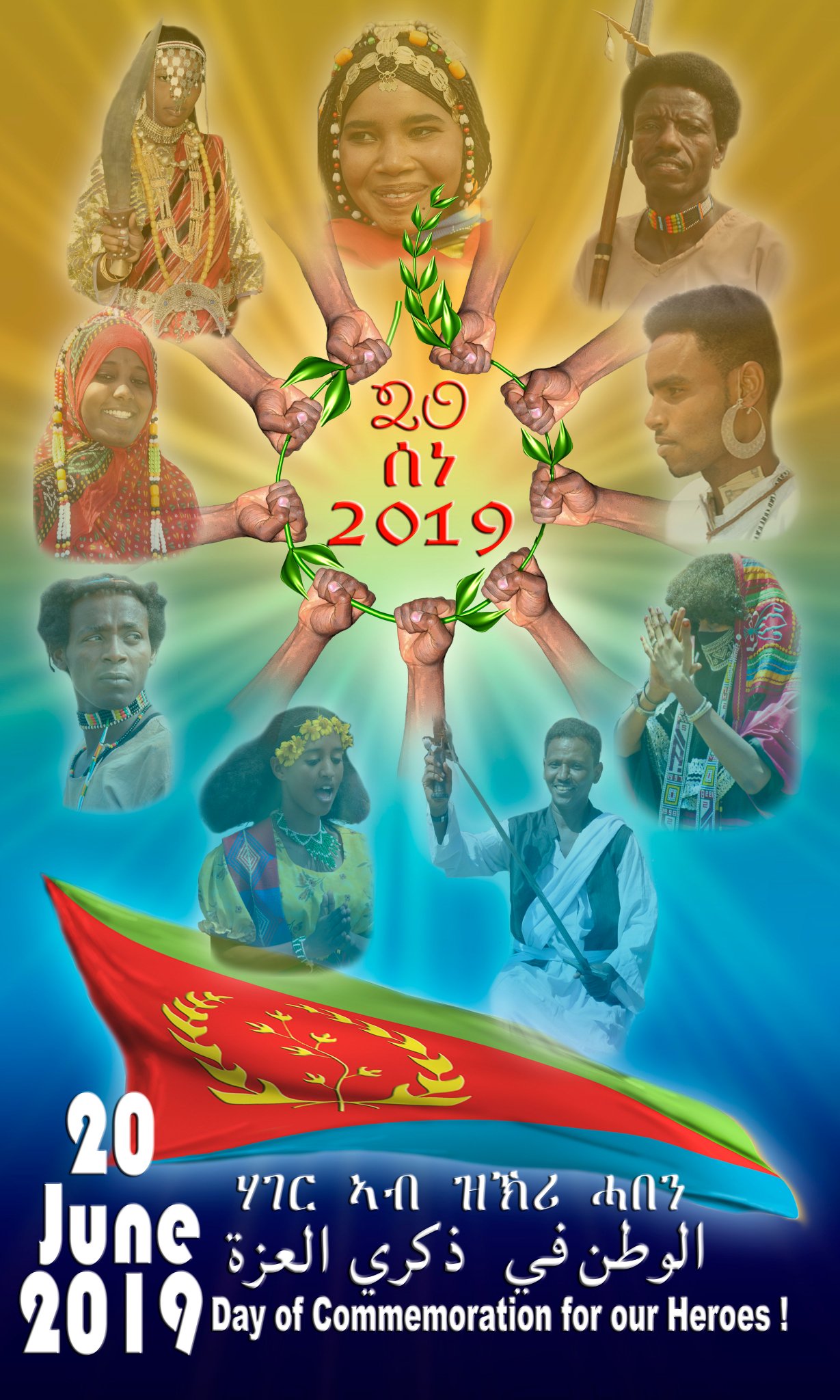 In Eritrea June 20 is the day of commemoration and remembrance of martyrs.

June 20 is a sad anniversary. A heartfelt date, not only at home, even abroad.

Wherever there are Eritrean communities.

The whole month of June is dedicated to the memory of those who fought for freedom. And they are many. Every family has its own martyrs. "The month of June is a solemn month," Yemane Ghebremeskel, the Minister of Information, wrote in a tweet a few days ago. 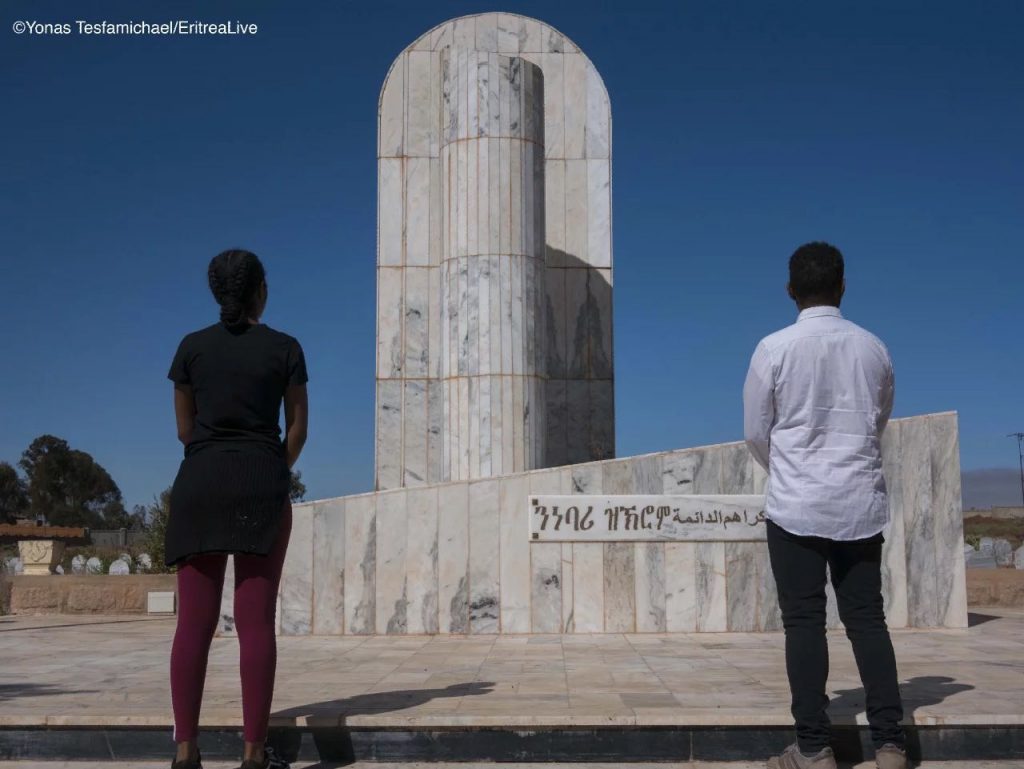 Last year, on June 20, President Isaias Afwerki announced the sending of a delegation to Addis Ababa. For the first time since 1998, the year of the clash between Eritrea and Ethiopia, a delegation from the Asmara government went to Addis Ababa. From that date, profoundly symbolic for Eritrea, we can say that the current peace process has begun.

Relationships resumed after almost twenty years and the state of no peace and no war ended. Eritrea can start working for the development of the country.

Until now, peace was lacking, a necessary premise to build a country. In 1991, after the joy of winning independence, confirmed de jure by the 1993 referendum, peace had lasted a breath, swept away by the 1998 war.

Eritrea, which had already paid a very high price to win its flag, returns to the field to defend it.

At the end of Italian colonialism, in 1941, Eritrea did not become independent, instead it passed under English administration.

Within the country the first independence movements are born. Voices suffocated by the decisions of Europe and the UN. For both, at that time, the most important ally in the region is Ethiopia. Emperor Heilè Selassiè wants Eritrea, not for his people but to complete the great empire with ports on the Red Sea.

At that time there was talk of an "outlet to the sea", today we would say logistics. The fact is that in 1950, with the votes in favor of the United Nations, Eritrea is federated to Ethiopia.

Ten years later, on September 1, 1961, a group of guerrillas, led by Idris Awate, assaulted a police station in Gash Barka.

The following year the emperor abolished the symbolic federation to annex Eritrea, which became the "fourteenth province".

The Eritrean Liberation Front is born. The FLE has an independentist but oligarchic vision of power. The goal is to free Eritrea to govern it in a few. Its members do not try to be popular with people. When they arrive in the villages they raid, they don't explain the reasons for the struggle, they don't involve people. The Eritrean People's Liberation Forces (FPLE) oppose this first nucleus, moved by an egalitarian ideology.

They spread the ideals of justice and freedom in the villages, obtaining the support and help of the people.

These are the years of the struggle. Men and women fight and die for freedom. They leave the cities and work to live illegally in their own country. They create a parallel society where everyone, respecting the established rules, carries out the task received. The goal is to have an independent country.

The Eritrean guerrillas, Tagadelti, have neither weapons nor ammunition. The ones they use take them in battle to the enemy, who instead is well armed. Ethiopia first receives weapons from America that supports Heilè Selassie. Then, in 1974, with the arrival of the military junta (Derg) of Mengistu Heilè Mariam, from the USSR, Cuba and Israel.

Abroad this war does not interest. For different reasons, the world is a part of Ethiopia. The struggle seems to be unequal, nobody believes that Eritrea can do it. I t agadelti however, have their knowledge every inch of the mountains, rocks and trails. A territory that has always traveled on foot.

Year after year, more and more young people leave school, where they teach Amharic, the language of Ethiopia, to join the fight. Teachers often follow them. Together they fight and together they build schools and underground hospitals. The first independent Eritrea is born in the liberated areas.

Mengistu's reaction to the resistance of the "brother" country is very heavy. It closes the University, nationalizes businesses, empties libraries, requisitions homes. Who can escape abroad, but does not forget the homeland. From abroad refugees send aid, especially money and medicines.

Meanwhile, many Eritreans return to the country to fight against an enemy who sometimes does not even know why he is fighting.

The Eritrean guerrilla involves everyone. Women, university students and farmers alike fight. Christians and Muslims fight. All the ethnic groups cope together. No one turns their heads away. No one pretends not to see.

The days of liberation were, for all Eritreans, the happiest. They rejoiced with tears in their hearts, thinking of those who could not be there. With the determination to dedicate to their sacrifice the liberation for which they lost their lives.

A young Eritrean remembers the pain and happiness of his aunt who, just a few days before May 24, had heard of her son's death. One of the many heroes left on the field. 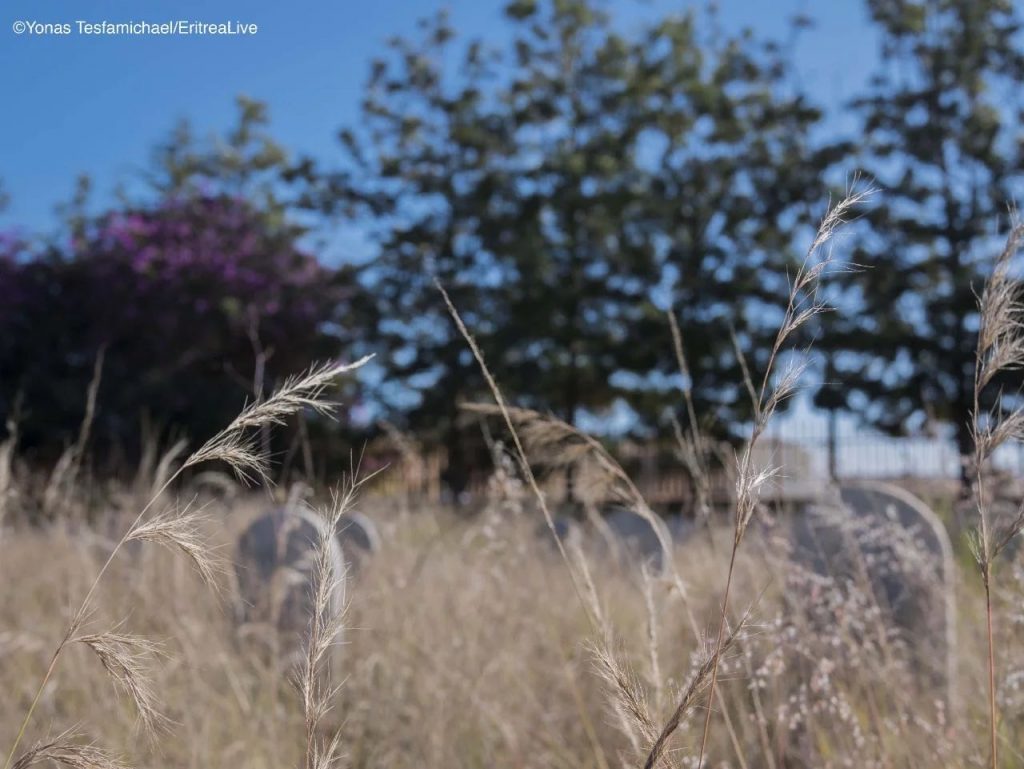 To them, and to those who supported them, Eritrea dedicates the month of June every year. Day 20 is an important date, a symbolic date, to never forget the martyrs, who fell for their country in one of the longest wars in history.