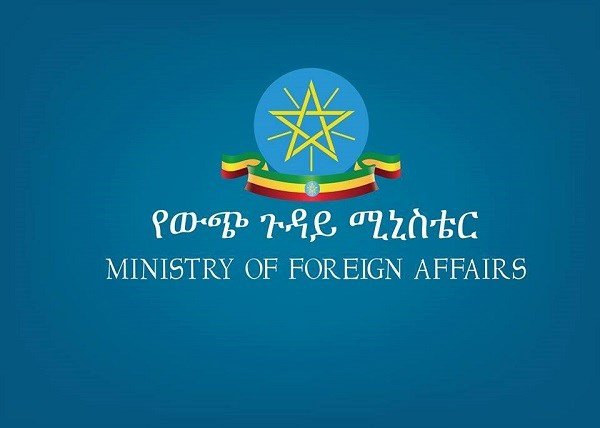 The Ministry of Foreign Affairs of Ethiopia disclosed on Friday that Ethio-Eritrean trade agreements are under preparation.

Hirut Zemene, State Minister for the Ministry of Foreign Affairs, told local journalists in Addis Ababa that the agreements are being prepared in a way to ensure that Eritrea and Ethiopia are beneficiaries.

It was during a presser reflecting on the performance of the department that the Ministry’s officials disclosed on the status of the projected trade agreement between the two countries. The ministry also disclosed that Ethiopia has undertaken extensive work with Djibouti, Kenya and other countries in the region in the areas of economic cooperation and regional peace.

Last week, Prime Minister Abiy Ahmed visited Eritrea for the second time since the relation between the two countries returned to normalcy in 2018 after the Ethiopian government under Abiy came up with a rapprochement policy towards Eritrea.

Abiy Ahmed and Isaias Afeworki discussed bilateral relations, according to a report by Eritrea’s Ministry of Information, and cooperation.

Eritrean government adviser, Yemane Gebreab, is cited as saying that “Abiy held extensive discussion on further deepening the ongoing vibrant peace process and all-rounded cooperation between the two countries on the basis of the five-point Joint Declaration of Peace and Friendship signed on 9 July 2018 in Asmara.”

Reason/s of the closure is yet unknown to the public although there are speculations that it will open soon after the two countries signed the trade agreements currently under preparations.

Eritrea and Ethiopia have agreed to establish a joint committee to oversee a range of agreements to be signed including trade agreement.
-