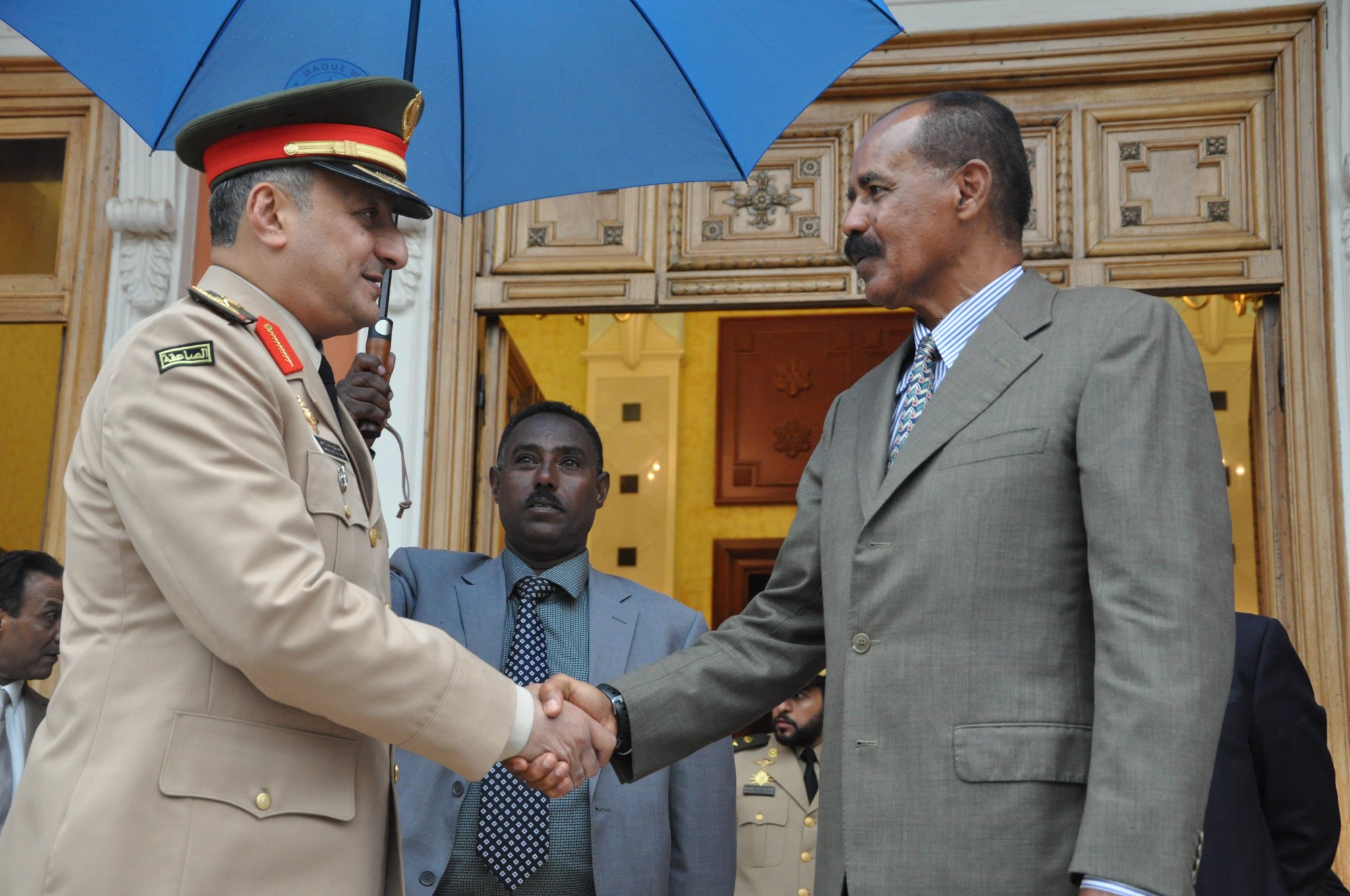 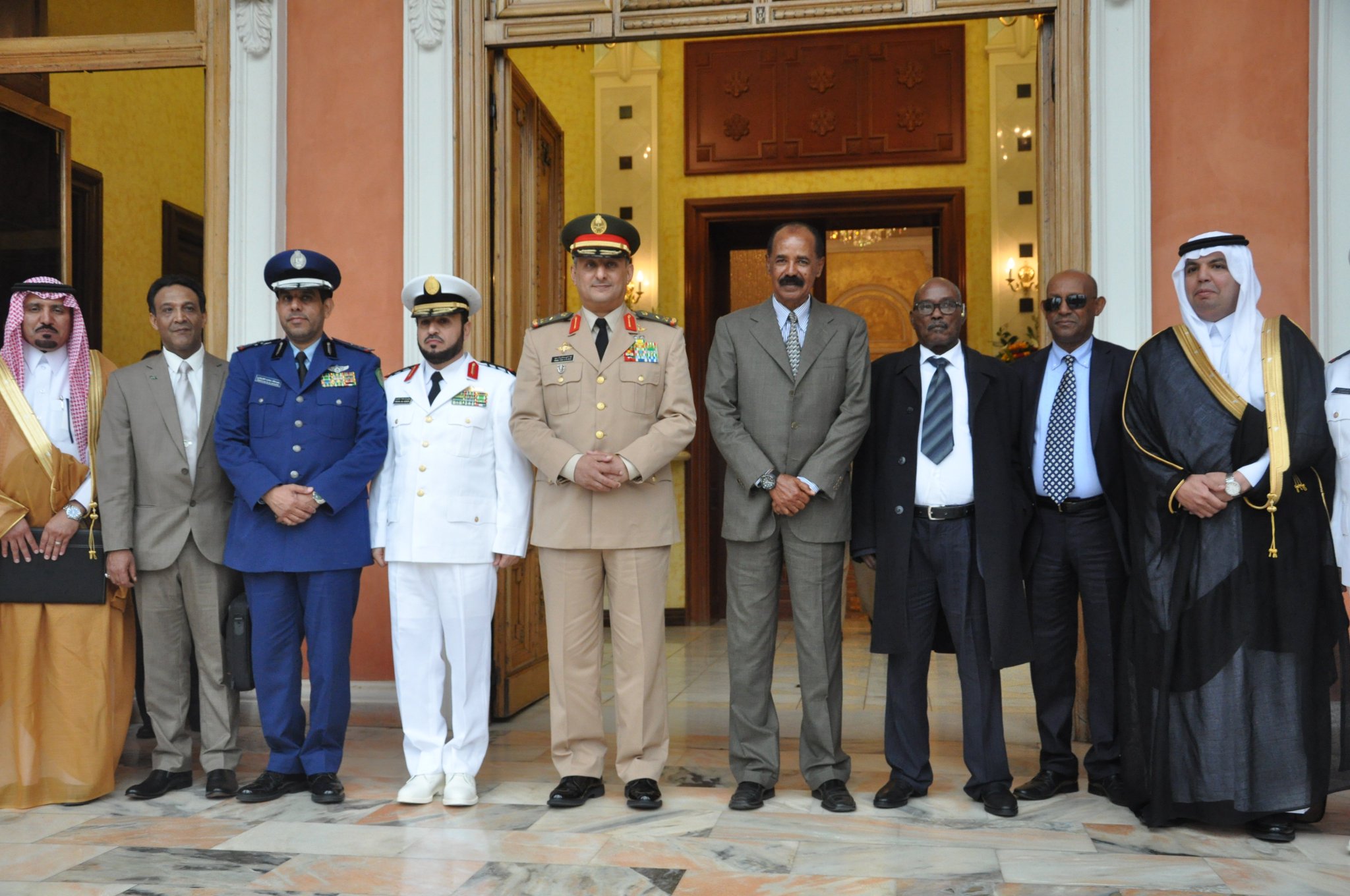 During the meeting, they discussed a number of issues of common concern, such as the security of southern Red Sea, combating terrorism and smuggling in all its forms, and confronting threats to international shipping lines. 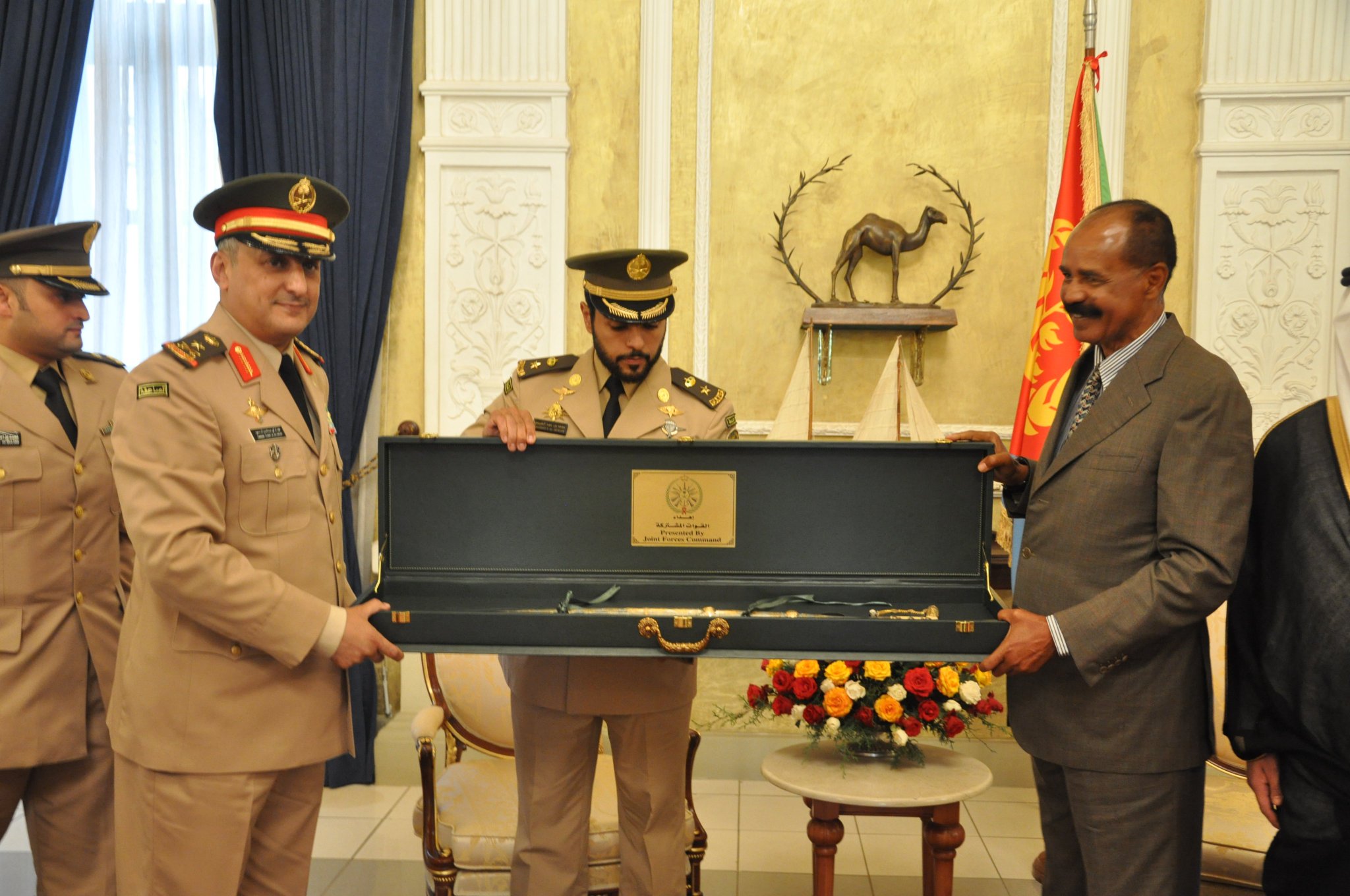 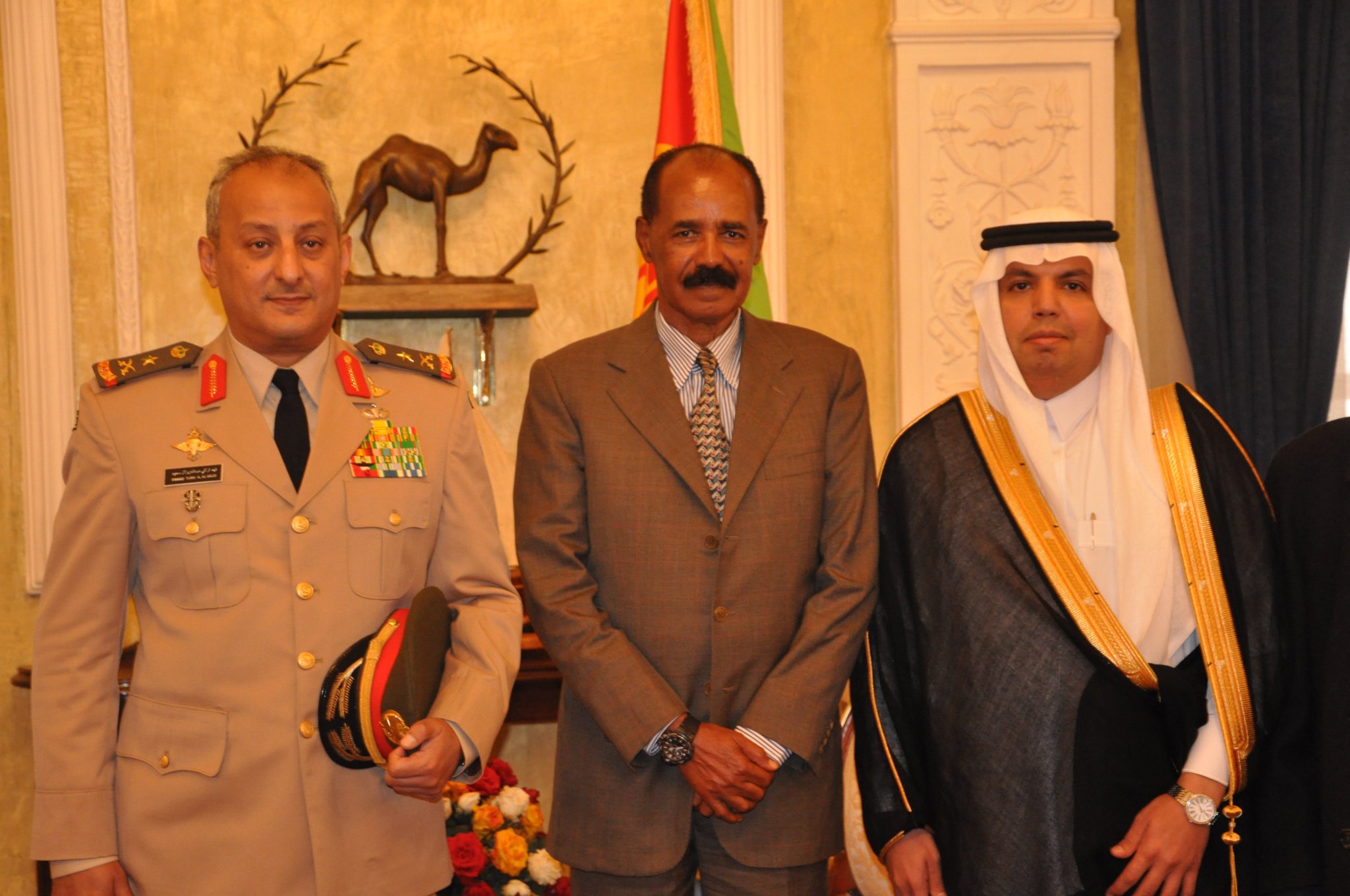