(Times of Malta) An Eritrean refugee, who lived in Malta gunned down in US mass shooting 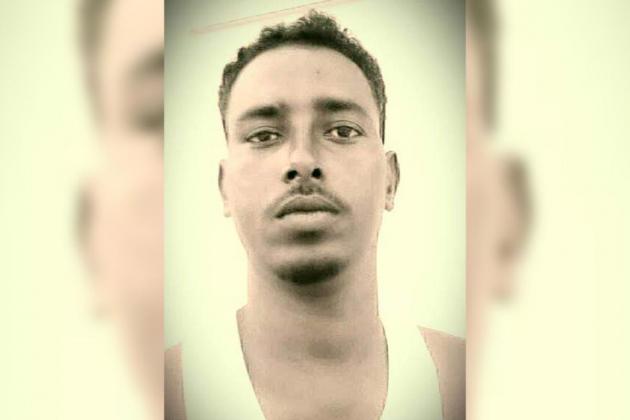 Refugee who lived in Malta gunned down in US mass shooting

An Eritrean refugee, who was one of the victims of a mass shooting in Dayton, Ohio worked around the clock in Malta so that his family could have a better life in the US.

Father-of-three Saeed Saleh lived in Malta for around five years before being relocated to North America after gaining refugee status.

He was killed on Sunday along with eight others when a gunman opened fire in the second mass shooting in the US in 24 hours.

A former colleague, who worked with him in a Rabat restaurant in 2016, told Times of Malta how he held down multiple jobs to secure a dream life abroad.

Paula Bradley described the 38-year-old as a "real family guy".

"He was a good guy. I don’t know how to describe it: he really worked hard to get the refugee card to go to America," she said.

"I was so sad when I heard about the Dayton shooting. It’s just so sad."

Mr Saleh told friends in Malta that he had been working outside Eritrea when war broke out, leaving him unable to re-enter the country.

He then moved to Libya and travelled to Malta, where he lived with his wife Zaid and five-year-old daughter Randa before they gained refugee status and moved to North America. He had two other children who lived in Eritrea.

As well as working in the kitchen at Umami restaurant, Ms Bradley said he worked "multiple jobs to support his family here and abroad".

"When I heard about the shooting, I thought Saeed Saleh is not very common and about two days later I saw the picture and it was him." 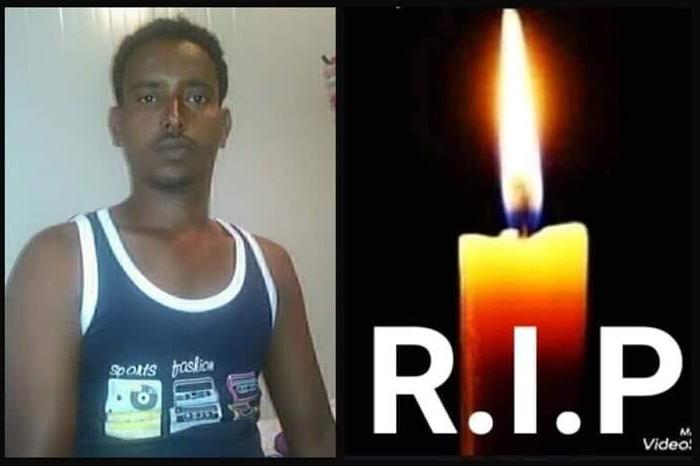 Saeed's Facebook profile picture was changed after it emerged he was one of the Dayton, Ohio victims. Photo: Facebook

Spark 15, a local NGO, confirmed Mr Saleh spent around five years in Malta before moving to North America. The NGO said he had first moved to Canada.

A friend of Mr Saleh told The Washington Post that he was “a very humble man” who was incredibly hard-working.

Tekeste Abraham, a fellow Eritrean, described how he used to work seven days a week, often 12 to 16 hours at a time, to support his family.

"This was the one day he took off,” Mr Abraham said, “and this happened.”

The shooting happened in the popular bar and nightlife Oregon district of the city.

Police Lieutenant Colonel Matt Carper told the media that the shooter opened fire on the street firing "a long gun with multiple rounds."

Police were working to identify the shooter and the FBI were on the scene to provide any necessary assistance, he said. 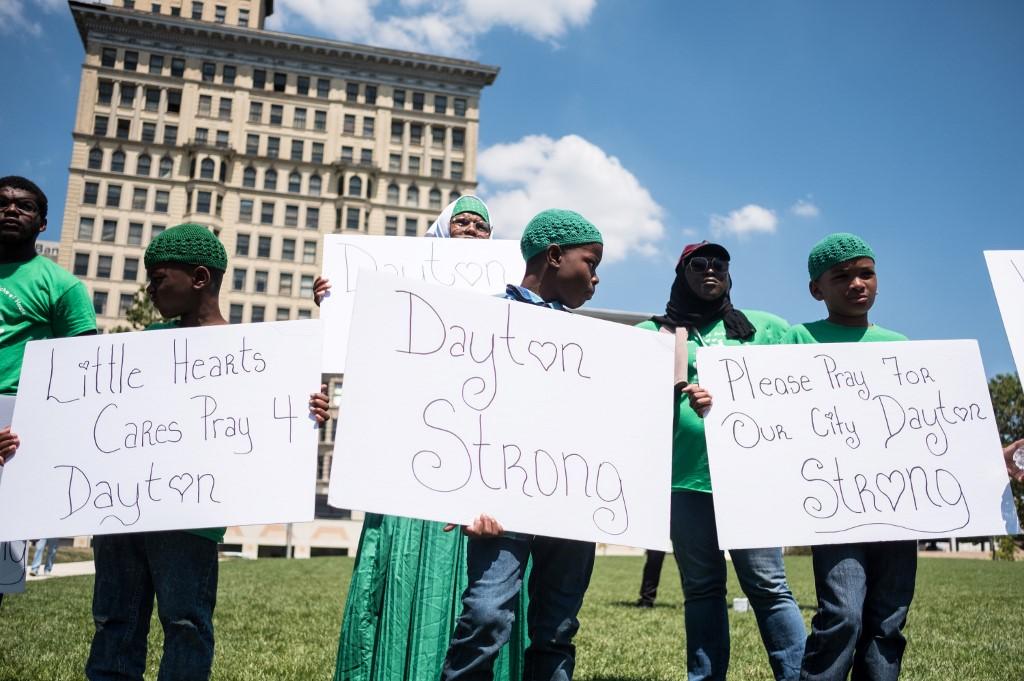 Children in Dayton take part in a memorial for the victims of the mass shooting. Photo: AFP

The shooting came just hours after 20 people were killed by a gunman in El Paso, Texas.

Carper said Oregon was "a very safe part of downtown" Dayton and very popular with visitors.

"Fortunately we had multiple officers in the immediate vicinity when this incident started so there was a very short timeline of violence, for that we've very fortunate.

"It's a very tragic incident and we're doing everything we can to investigate it and try to identify the motivation behind this," said Mr Carper.

"We're still interviewing obviously a lot of witnesses as well as officers to determine if anyone else was involved," he said.

Ohio shooting victim had come to Malta as a refugee

38-year-old Saeed Saleh lived in Malta before moving to the United States three years ago with his wife and their young daughter.

A gunman who wore a mask, bulletproof vest and hearing protection opened fire on Sunday in a popular nightlife district in Dayton, Ohio. The early morning shooting was the second deadly U.S. mass shooting in 24 hours. The gunman, Connor Betts, killed his sisters and eight others, injuring at least 27 others. He was shot dead in less than a minute by the police.

As American media started to name the victims it emerged, that one of the victims, Saeed Saleh had come to Malta from Eritrea and sought protection.

Speaking to The Washington Post, Tekeste Abraham who belongs to Dayton’s Eritrean community, described Saleh as a kindhearted and hard-working person.

Saleh who was in born in Eritrea was one of the nine individuals killed in a mass shooting in Dayton Ohio. He had left Eritrea as a refugee and spent time in Sudan, Libya and Malta before starting a new life in the US with his wife and their daughter, Abraham told the Washington Post.

Abraham told The Washington Post that he had met Saleh when he moved to Ohio.

Yahya Khamis, a leader in the Dayton Sudanese community, described Saleh as “a very humble man”. He reportedly told the Washington Post that he was a very good guy who loved his family.

In Ohio, Saleh worked at a DHL warehouse. He also has two children in Eritrea aged 10 and 14. His brother lives in Egypt.

Ohio shooting victim had come to Malta as a refugee - Newsbook

Refugee who lived in Malta gunned down in US mass shooting