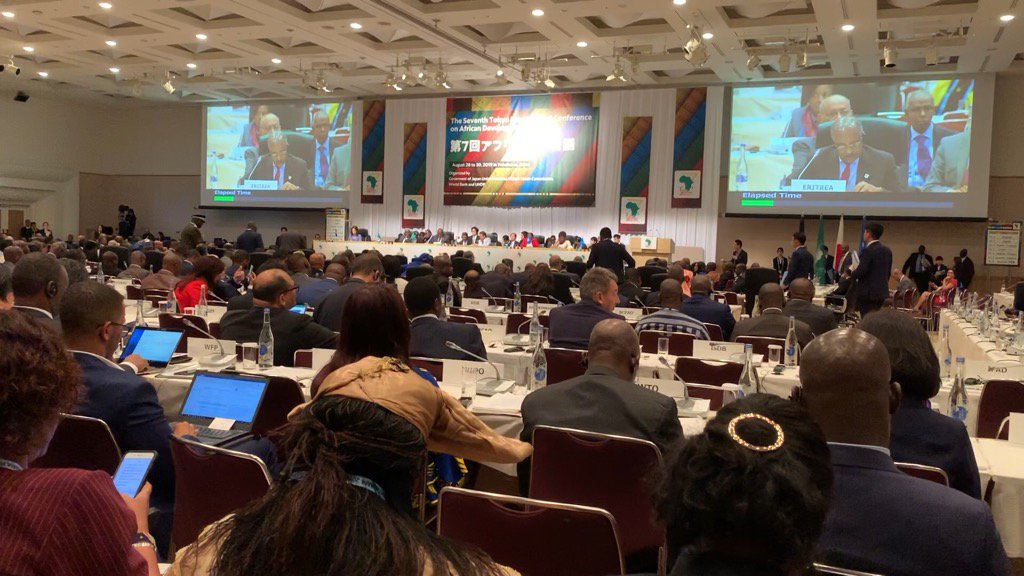 Japan is working on expanding its economic presence in Africa to counter China’s growing clout, urging its companies on Tuesday to work with startups on the continent.

The Japanese government’s call came as the city of Yokohama is preparing to host the Seventh Tokyo International Conference on African Development (TICAD 7) from August 28 through 30.

Ahead of the event, Katsumi Hirano, the executive vice president of the Japan External Trade Organization (JETRO), told reporters, “By forming relationships with African startups, we want to create more business opportunities for Japan,” according to theNikkei Asian Review.

Dozens of prominent leaders from African and international organizations are expected to participate in TICAD.

Japan is encouraging its companies to work with African startups, hoping to raise its profile on a continent often called the global economy’s “last frontier” and offer a counterweight to Chinese influence there.

China is investing heavily in Africa under its Belt and Road Initiative [BRI], Japan is attempting to build its presence there with relatively limited funds.

At its Forum on China-Africa Cooperation in September 2018, Beijing vowed to invest $60 billion in Africa over the next three years.

Japan established a goal of investing $30 billion over three years, from both the public and private sectors, at the TICAD event in 2016.

The United States has expressed concerns about China’s BRI activities in Africa and beyond.

U.S. officials have repeatedly warned that China is using the initiative as a vehicle for “predatory” lending practices used to undermine borrower countries’ sovereignty by burying them in unsustainable loans collateralized with strategic assets and natural resources.

Under BRI, Beijing aims to link China to Europe, Africa, and the Western Hemisphere through a massive network of land and sea routes as well as technology.

“Japan’s strategy for countering China [in Africa] is also apparent in the way it emphasizes its ability to provide ‘quality infrastructure,’” Nikkei pointed out.

China is also using BRI to expand its military influence and communist ideology, U.S. intelligence officials said in a report early this year.

Some African countries, like Kenya and Uganda, have reportedly begun to feel the pinch from China’s BRI so-called “debt-trap diplomacy.”

“I would like to reiterate the importance of sound debt management in order to enable sustainable development for Africa with African ownership,” Foreign Minister Taro Kono said last October, without explicitly naming China.

The legislation is expected to counter China’s “predatory” economic practices and enhanced political influence across Africa.

On its own, Japan’s budget for official development assistance cannot compete with the likes of China. Institutions are also reluctant to lend money to Africa due to the repayment risks, according to Motoki Takahashi, a professor of African area studies at Kyoto University.

India and South Korea have also held events similar to Japan’s TICAD conference, aiming to benefit from the growing market in Africa.

Africa is expected to comprise a quarter of the world’s population by 2050.

India, which refuses to sign onto the BRI, considers China a regional rival.

Japan Urging Its Companies to Expand in Africa to Counter China