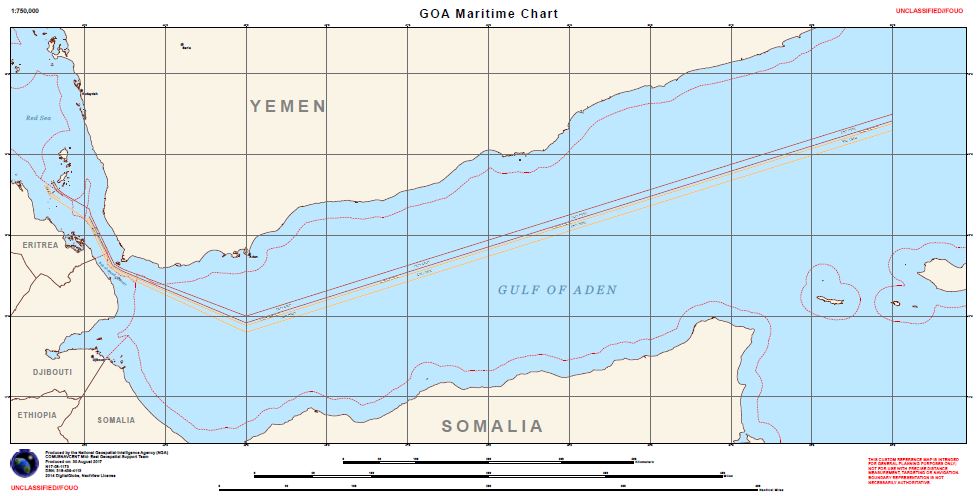 Yemen's Houthi rebels have seized a number of vessels in the Red Sea        Date of publication: 18 November, 2019

Houthi fighters seized a ship towing an South Korean oil rig as it passed through the Red Sea early Monday morning, a spokesperson Saudi-led force fighting the Yemeni rebels has said, while another oil tanker was also reportedly hijacked.The South Korean ship was carrying drilling equipment when Houthi fighters stopped the vessel, a leading member of the Saudi-UAE joint coalition against the Houthis told UAE daily, The National."At 2am on Monday, the Houthi militia seized a South Korean ship carrying drilling equipment and its 28-person crew, which is formed of different nationalities, and a Saudi Arabian oil tanker carrying 500,000 barrels of oil and its crew," said Col Wathah Al-Dubaish.

"This is a serious escalation that proves that the Houthi rebels have no real desire to seriously engage in the peace process," he added.

The Korean vessel was reportedly taken an area at the southern end of the Red Sea, where it is currently being held by the Houthis, the rebels confirmed.

"Yemeni coast guards... are checking to see whether (the vessel) belongs to the countries of aggression or to South Korea, in which case it will be released after completing legal procedures. The crews are being well treated," Houthi official Mohammed Ali Al-Houthi told Reuters.

It is not clear if one or two vessels were seized by the rebels.

The news comes as Yemen's prime minister flew back to the southern city of Aden under the terms of a peace deal with southern separatists who expelled the government from its provisional capital in August.

It was hoped that the move would be a step towards a broader peace in the country, which has been in a state of war since the Houthis seized the Yemeni capital Sanaa in 2014.

A Saudi-led coalition intervened in the war against the Houthis, intensifying the conflict which is believed to have killed tens of thousands of civilians and brought Yemen to the brink of famine.

A number of vessels have been attacked or seized by Houthi rebels during the war in the Red Sea, one of the busiest waterways in the world.


Agencies contributed to this story.