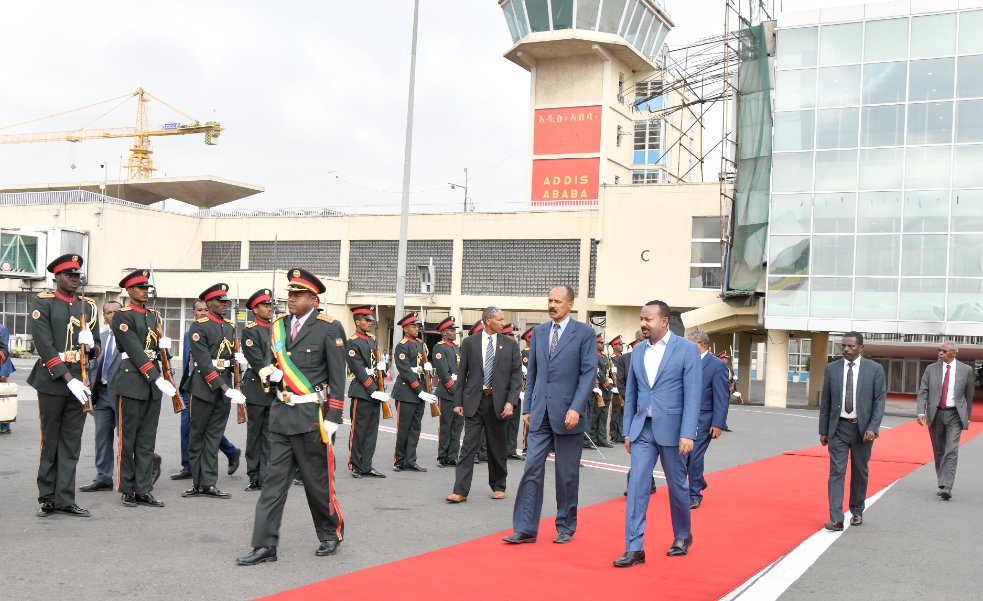 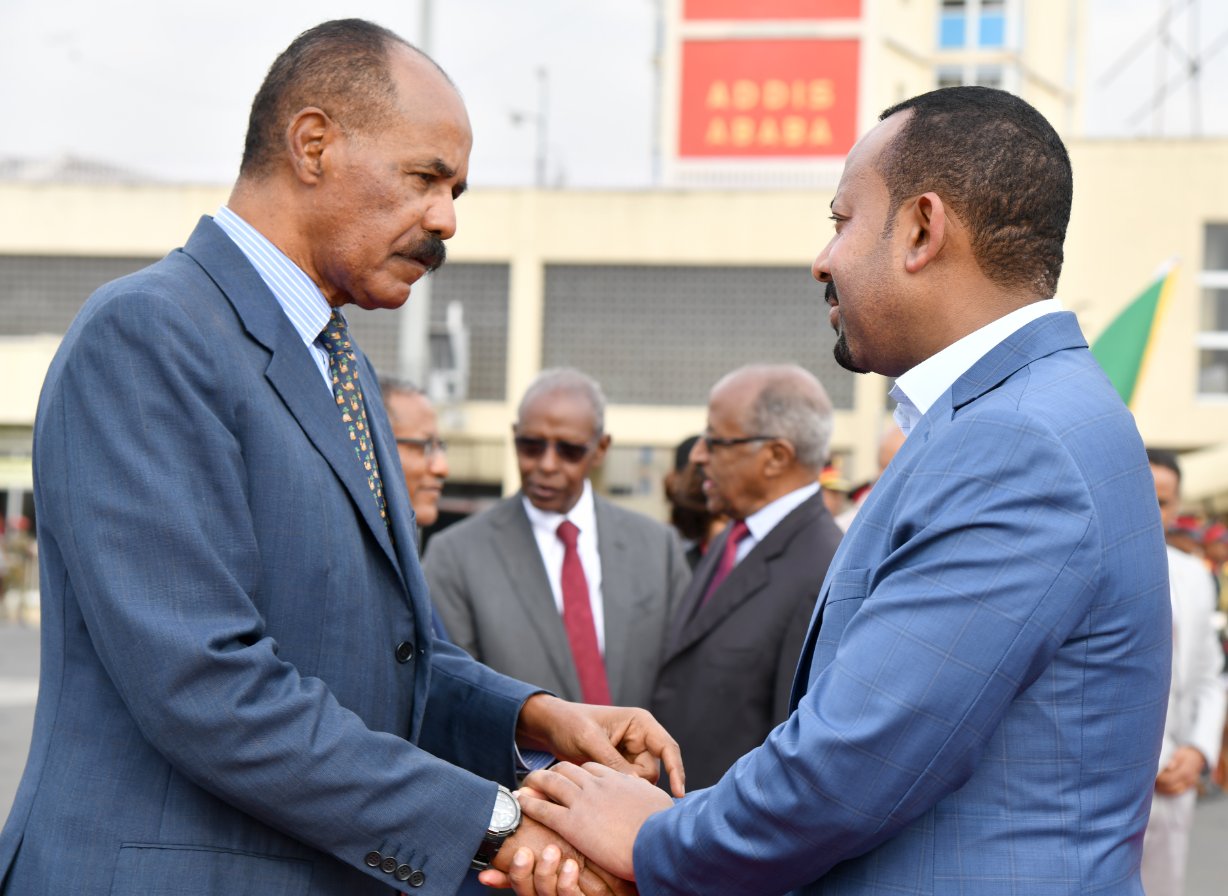 “Embassies are the diplomatic glue between the nations they reside in and the ones they were sent to serve. To all my Eritreans congrats on the new Eritrean Embassy grounds announced today that serves as a symbol of the Addis of tomorrow we are building together,” twitted Addis Ababa city Deputy Mayor Takele Umma.

In addition, the two sides have hold discussions on enhancing the bilateral relations between Ethiopia and Eritrea, according to the information from the official twitter account of Prime Minister Office of Ethiopia.

It is indicated that during his stay President of Eritrea has also visited manufacturing industries in Bishoftu, Dukem and Adama towns. 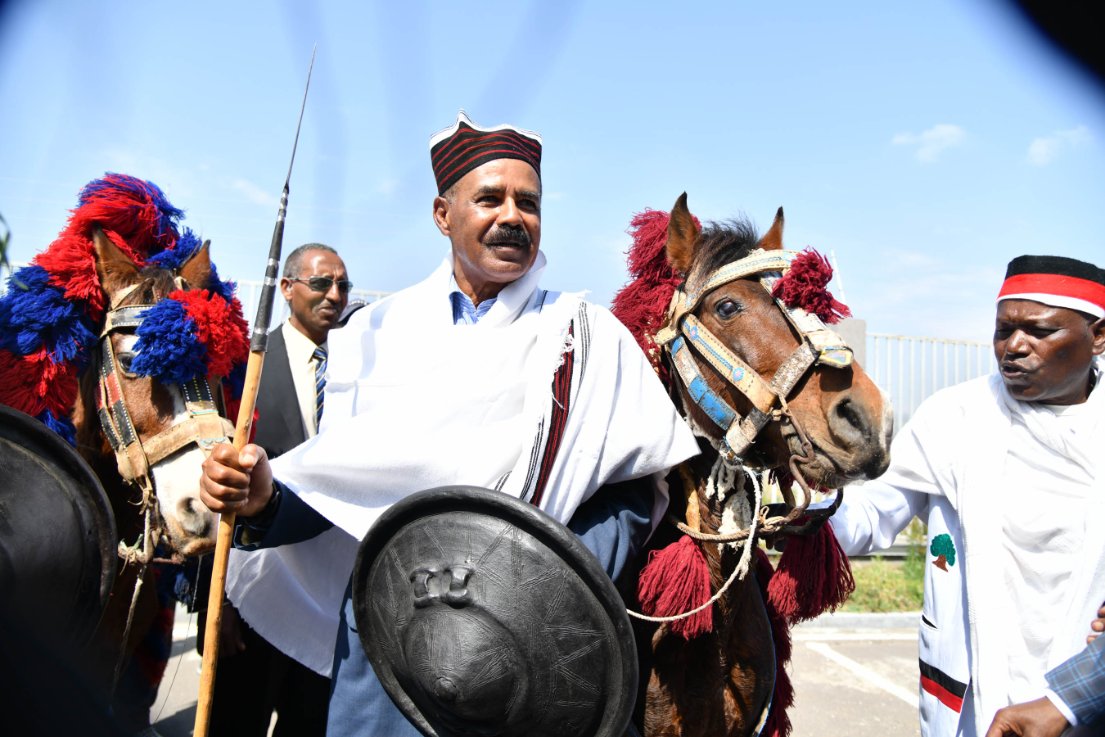 Eritrea was part of Ethiopia until it declared its independence in 1992 through referendum that came after decades of civil war with Ethiopian central government.

Meanwhile, the two countries went to border dispute around Badme town, which led them to war for about two years starting 1998. The war caused death of over 70 from both sides, thousands of of people injured people and damage to the economies of the two most poverty-hit nations in the world.

After the UN mediated Algiers Agreement ended the war between the two neighbors, Ethiopia and Eritrea have not been able to sort out the border conflict and bring peace to the people living along the borders. For almost the past two decades the relation between the two countries was described by many as ‘’.

But after Ethiopia’s ruling collation brought a new leader, Prime Minister Abiy Ahmed, who also won this year’s Nobel peace Prize for restoring the relation, the two countries have become friends once again.

Among the positive steps the two sides have taken include Ethiopian Airlines has re-launching air transport to Asmara, restarting telecommunications between the two countries, and opening of their borders though the borders are closed after the first few months.

The reasons given by the two sides include the need to finalize proper regulatory frameworks along the border and formalization of overall relations.

After the two countries have agreed to restore peaceful relations about a year ago, President Isaias, who was formerly liberation movement leader and has been on power for the past 28 years, has visited Ethiopia at least three times.