(Sputnik) Russia To Deliver 2 Ansat Helicopters To Eritrea In 2020 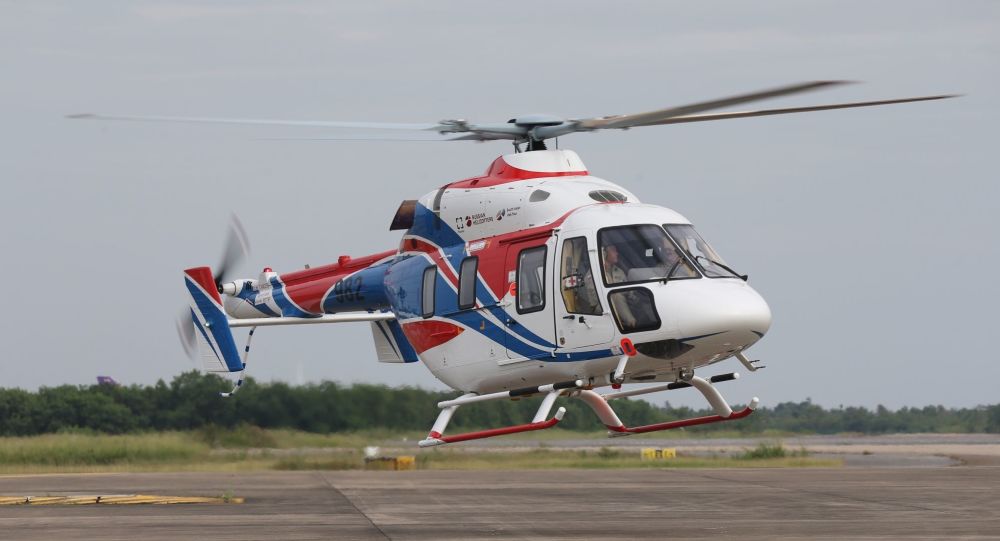 MOSCOW (Sputnik) - Russia signed a contract with Eritrea for the supply of two Ansat military transport helicopters before the end of 2020, a source in the field of military and technical cooperation told Sputnik.

"In 2019, a contract was signed with Eritrea for the supply of two Ansat helicopters in military version for the transport of personnel," said the Sputnik interlocutor, specifying that the deadline for implementation is until the end of 2020.

It is the first contract that Russia concluded with Eritrea after in 2018 the UN Security Council lifted the sanctions imposed against the African country in 2009 for supporting armed groups in Somalia.

Last October the deputy director of the Russian Federal Service for Military and Technical Cooperation, Anatoli Punchuk, told Sputnik that Eritrea would like to buy missile launchers, helicopters and firearms from Russia.

Ansat is a lightweight multipurpose helicopter that, according to its modification, can carry up to nine people.

The helicopter can work in a temperature range between –45 and 50 ºC.

Russia To Deliver 2 Ansat Helicopters To Eritrea In 2020 ...