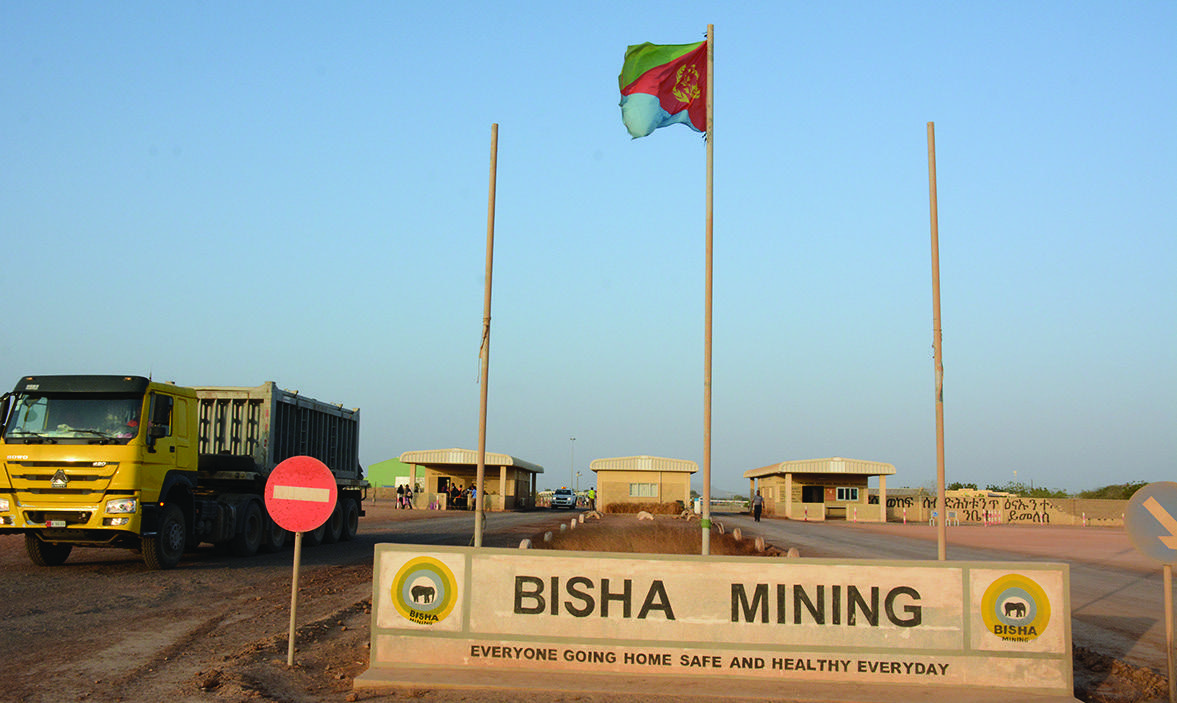 Bisha mine (Photo Credit: Nevsun)
The Supreme Court of Canada has ruled that Canadian mining company Nevsun Resources Ltd. can be sued in a Canadian court for alleged human rights abuses abroad.

Previously, Canadian companies operating abroad could only be sued in the jurisdiction in which alleged infractions occurred.

The majority decision from the Supreme Court is expected to have broad implications for any domestic company that operates abroad. For the mining industry in particular, the ruling potentially adds an extra layer of risk to its business model.

It also gives individuals added options when considering launching a civil lawsuit, allowing them to pick the jurisdiction with the sturdiest legal system.

A number of years ago, three Eritreans launched a civil suit against Vancouver-based Nevsun in the Supreme Court of British Columbia, alleging they were subject to forced labour, slavery and torture during the construction of Nevsun’s Bisha mine in the east African country of Eritrea.

Nevsun argued that the case should be dismissed under a legal principle called the Act of State, which holds that one country can’t hold another legally liable for its actions inside its borders.

However, in the ruling on Friday, a majority of Supreme Court justices disagreed with Nevsun’s argument, and concluded Act of State does not apply in Canada.

The Eritrean complainants also argued in its submissions to the Supreme Court that customary international law should apply in this case.

Established after the Second World War, customary international law holds that certain human rights abuses, called “peremptory norms,” are so egregious that they should be policed internationally.

A majority of Supreme Court justices agreed and ruled that customary international law is indeed part of Canadian law and should apply in this case.
“Violations of peremptory norms are serious violations of rights that are important to everyone, everywhere. They need to be strongly discouraged,” the court said in its ruling on Friday.

The decision by the Supreme Court means that the Eritreans can continue their case against Nevsun in the lower courts in British Columbia.

The alleged human rights abuses against Nevsun have not been proven in court.

In an e-mailed statement to The Globe and Mail, Nevsun said it “denies the allegations made by all of the plaintiffs and intends to vigorously defend itself in court.”

"This is a significant step forward to holding Canadian companies to account for human rights abuses committed abroad,” she said.

She added that it could have an impact on court rulings in Britain, where mining companies are facing similar lawsuits. “Decisions made in Commonwealth countries have an influence on other Commonwealth members,” she said.

The decision from the Supreme Court also potentially has broad ramifications for the mining industry, and other Canadian companies that have extensive operations abroad, such as the clothing industry, opening the door to added legal liability.

The Mining Association of Canada, in an intervention in the case, warned that the case could create so much uncertainty for Canadian mining companies that they would not be able to assess their potential liabilities, forcing some to leave developing countries. The reduced investment would harm the people of those countries, it said.