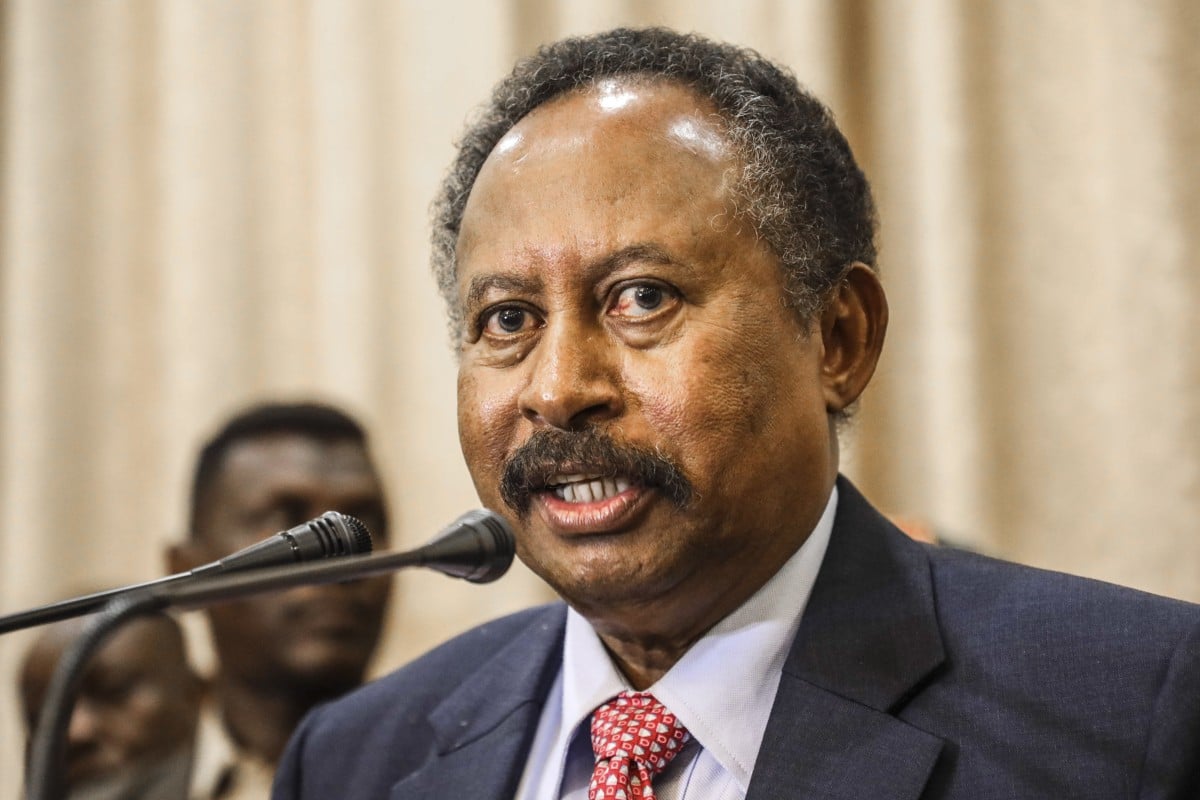 Sudanese Prime Minister Abdalla Hamdok. Photo: AP
Eritrea has condemned, in the strongest terms, the cowardly assassination attempt on Sudanese Prime Minister Abdullah Hamdock.
In his message to General Abdel-Fattah Al Burhan, President Isaias Afwerki stated: "this despicable act underscores, once again, the desperate measures that the forces of darkness and their sponsors are prepared to take to scuttle and reverse the ongoing positive changes in the Sudan"
President Isaias further underlined: "The Government of Eritrea reiterates its full solidarity with the Government of Sudan in its vigorous undertakings to overhaul vestiges of the old regime to advance the welfare of the people of Sudan with its positive dividends to peace and stability in the region"
MOI Eritrea
Back to Dehai News