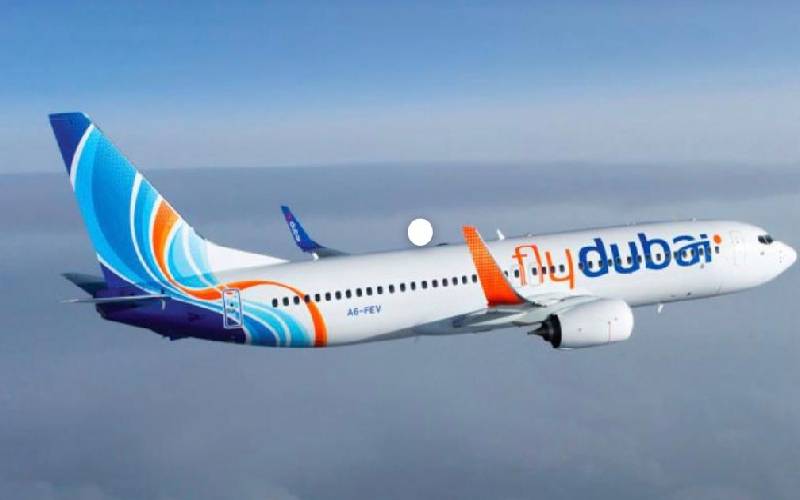 Forces within Somalia President Mohamed Abdullahi Farmaajo’s government have turned to unscrupulous businessmen to pile pressure on Somaliland in accepting reunification with Somalia.

Some of the agencies said to be blackmailing President Muse Bihi Abdi include local agents of international airlines, whose licenses to operate in Somaliland were revoked for yielding to pressure from Mogadishu to suspend operation in Somaliland during the Covid-19 pandemic outbreak. They are now colluding with elders to push the president to lift the revocation.

Also being mobilised are youth from certain clans in Somaliland who have started to pile pressure on the government to re-issue the airlines with licenses in what is being seen as pressure emanating from Mogadishu with elections around the corner to paint the Somaliland government in a bad light.

Those who are opposed to the ongoing machinations are warning that the two airlines, Al-Arabia and Fly Dubai, both from United Arabs Emirate could jeopardise the cordial relations between Abu Dhabi and Hargeisa.

Opponents have accused Somalia to be allegedly having links with the Muslim Brotherhood, which is doing all it can to disrupt UAE’s ties with African countries and Somaliland in particular.

The Farmaajo government is being accused of double standards by entering into the ongoing peace talks in Djibouti and at the same time using proxies to destabilise Somaliland.

Somalia is using the impending election in Somaliland to take advantage of clan elders and foreign hands to antagonise the government by inciting the youth.

Farmaajo’s government which has previously been accused of bankrolling foreign firms to destabilise Somaliland could be finding other local help from elders by fanning clan and business rivalry to achieve what they have failed to find in the ongoing talks.

Somalia and Somaliland in July met to discuss how to resolve their differences through dialogue with both the US and the UN endorsing the talk, which took place in Djibouti.

The meeting was hosted and chaired by President Ismail Omar Guelleh of Djibouti.

The ongoing accusations and counter-accusations will surely erode the trust that was built between the sides.

By the end of the day, the two sides had agreed to appoint technical committees to continue the talks. The sides have also agreed not to politicise international development assistance and investment.

A proposed joint visit to Somaliland by Farmaajo and Ahmed in February was shelved because of strong opposition from Somaliland opposition and parliamentarians.

Following a bloody war in the late 1980s, which human rights organizations said claimed the lives of tens of thousands in Northern regions, Somaliland declared secession in May 1991 but has not achieved international recognition.

In February, Farmaajo acknowledged atrocities committed by the previous government of Somalia in the northern regions and apologised to the people of Somaliland.