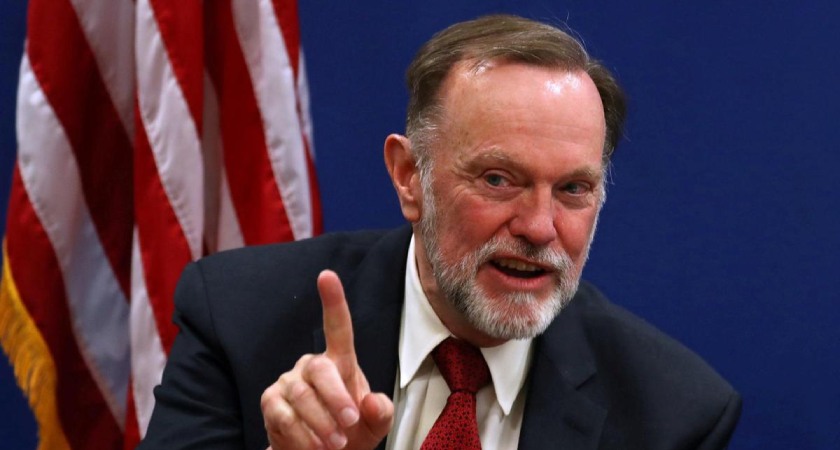 “The United States strongly condemns the TPLF’s unjustifiable attacks against Eritrea on November 14 and its efforts to internationalize the conflict in Tigray,” Tibor Nagy tweeted.

“We continue to urge immediate action to protect civilians, deescalate tensions, and restore peace,” said Nagy, who is the U.S. Assistant Secretary of State for African Affairs.

On Sunday, the leader of the Tigray region confirmed that his forces had fired rockets at the airport in Eritrea’s capital, a major escalation in a conflict between Tigrayan forces and Ethiopian government troops that raises fears of a wider war in the Horn of Africa region.