DailyMail.co.uk: Where is Ethiopia going after four weeks of fighting in Tigray? 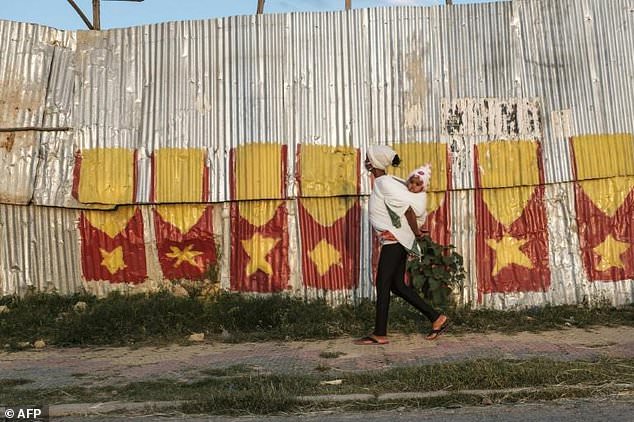 On November 4, Ethiopian Prime Minister Abiy Ahmed announced a military offensive against the leaders of the dissident northern region of Tigray.

On Saturday, Abiy claimed the conflict was over after capturing the regional capital Mekele, although Tigrayan leader Debretsion Gebremichael insists his forces continue to fight.

Here's a snapshot of the crisis: 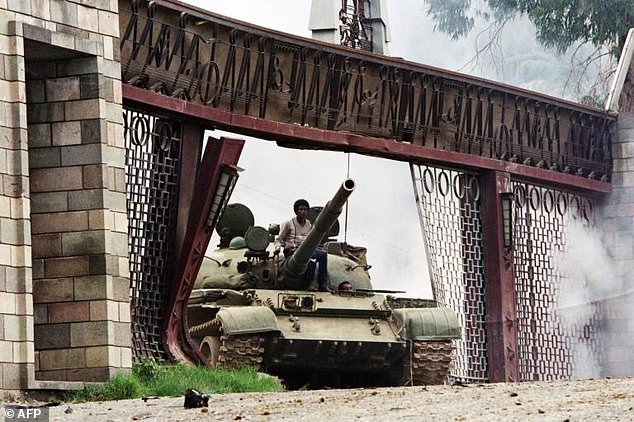 May 28 1991: Rebels use a tank to enter the presidential palace in Addis Ababa

Despite representing less than six percent of Ethiopia's 110 million people, the TPLF wielded outsized power in the country for decades after the overthrow of Mengistu Hailemariam, leader of the brutal Derg regime, in 1991.

But its influence over security and politics began to wane after Abiy -- the first prime minister from the Oromo ethnic group, Ethiopia's largest -- came to power in 2018, gradually wresting control from the TPLF.

In 2019, Abiy was awarded the Nobel Peace Prize for his overtures towards longtime foe Eritrea, which neighbours Ethiopia and remains a sworn enemy of the TPLF.

Abiy's decision to send troops into Tigray -- following an alleged TPLF assault on federal army bases in Mekele and Dansha -- was the culmination of mounting tensions between his government and the TPLF.

- Where are they fighting? -

Troops, tanks and air strikes prosecuted the Ethiopian military assault on Tigray from the south and west. In just over three weeks, Abiy declared victory, saying his forces had seized control of Mekele, the seat of the TPLF.

Ethiopia has denied TPLF claims Eritrean troops joined the fight on the government side. 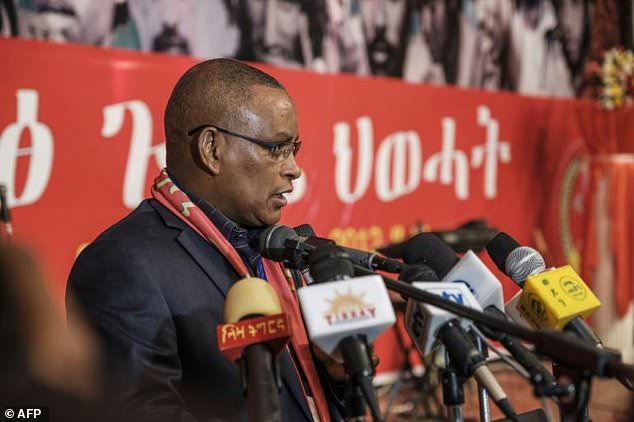 Abiy on Monday warned Tigrayan leaders that he would continue to hunt them down, claiming they had fled to the west of Mekele.

However TPLF leader Debretsion this week told AFP "the fighting has continued", insisting his forces would not stop "as long as these invaders are on our land".

A security briefing note seen by AFP said Mekele was calm from Monday but that looting had been reported.

Thousands have been killed so far, according to the International Crisis Group, and the UN has warned of a humanitarian catastrophe as civilians flee the fighting in Tigray.

So far an estimated 45,500 have crossed Ethiopia's western border into Sudan, according to the UN refugee agency. 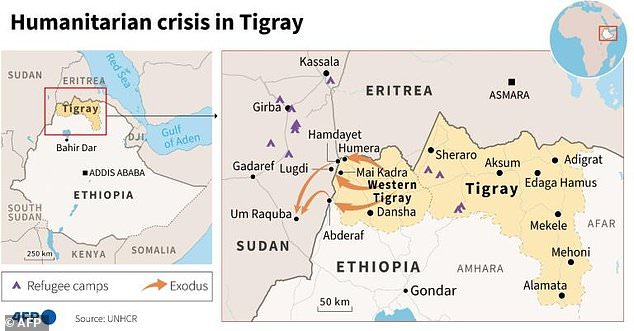 Some refugees say Ethiopian soldiers stationed along border roads are discouraging people from leaving the country.

Around 600,000 people living in Tigray depended on food handouts for survival even before the fighting began -- among them 96,000 Eritrean refugees -- and the UN has warned that restrictions on humanitarian access to the region and the ability to deliver aid are putting them at dire risk.

Food, fuel and cash are in short supply, according to the UN Office for the Coordination of Humanitarian Affairs (OCHA), while the International Committee of the Red Cross (ICRC) says basic medical equipment is lacking.

The government has indicated its intention to "respond quickly to the needs of the population of Tigray".

On Wednesday the UN announced it had been given access to deliver aid for the first time since the fighting began.

Meanwhile, a communications blackout has kept Tigray cut off since the start of the conflict, hampering the work of humanitarians.

But some Tigray residents reported Tuesday that communications had been partially restored.

While Abiy's words imply the conflict is over, the TPLF is promising resistance to what it regards as an occupying force. 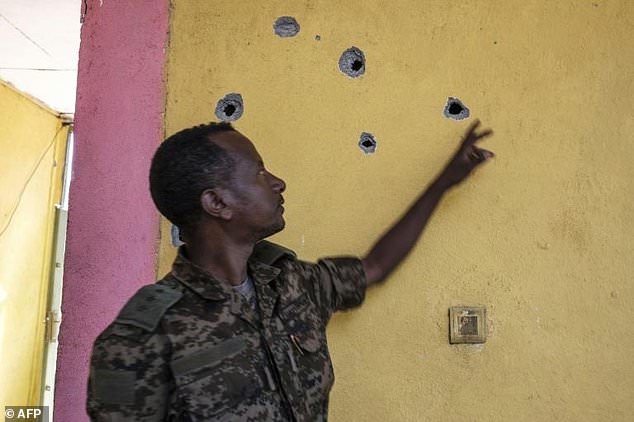 Where the first shots were fired: a federal army barracks in Dansha

It remains unclear what losses the TPLF forces have suffered in the weeks of battles, nor is it known how willingly the Tigrayan population will accept the overthrow of their leaders.

As a result, analysts fear a drawn-out asymmetric war in the north as the remaining TPLF forces -- potentially still well-equipped, trained, determined and supported by the population -- take to the mountains.

"It is probable that some form of conflict will continue," said William Davison of the International Crisis Group (ICG) think tank. "We just don't know how strong or sustainable that would be."