Haddish becomes only sixth woman to win best comedy award, for album in which she explores her Jewish identity

By TOI STAFF and AGENCIES 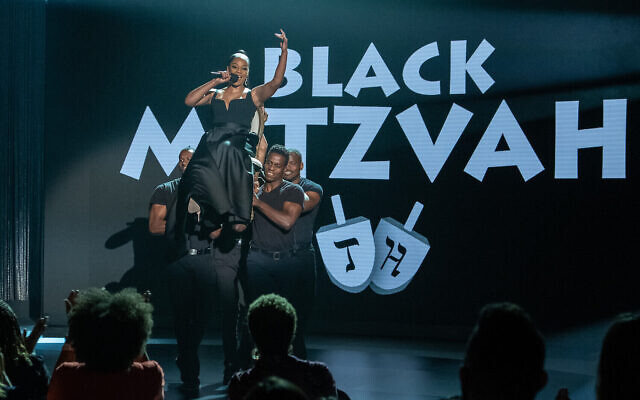 Comedian Tiffany Haddish won the Grammy for the best comedy album on Sunday for her “Black Mitzvah” Netflix special.

Haddish beat out fellow Jewish comedian Jerry Seinfeld who was nominated for “23 Hours to Kill.”  Also nominated were Patton Oswalt, Bill Burr and Jim Gaffigan.
Haddish became only the 6th woman, and second black woman, to win the award.
Haddish celebrated her bat mitzvah in 2019  surrounded by an array of Jewish celebrity friends, including Billy Crystal, Chelsea Handler and Sarah Silverman.

The comedian, who celebrated in Beverly Hills on the occasion of her 40th birthday, released her Netflix standup special, “Black Mitzvah,” on the same day.

As Haddish told Alma, a website for young Jews, she became interested in her Jewish heritage after meeting her father, an Eritrean Jew, for the first time at age 27. She had previously worked as a performer at bar and bat mitzvahs but hadn’t known much about that part of her identity.

Haddish, who has appeared in blockbuster comedies such as “Girls Trip,” showed off some of the Hebrew she learned on “The Tonight Show with Jimmy Fallon.” 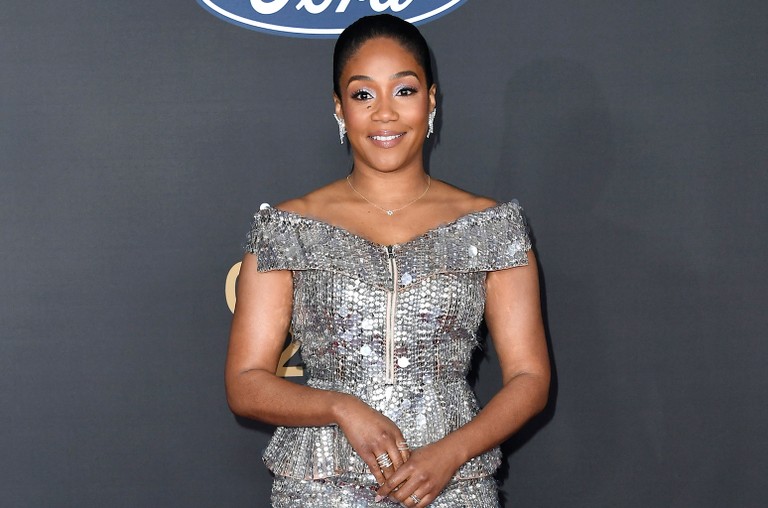 Tiffany Haddish found out she won Grammy while filming ...