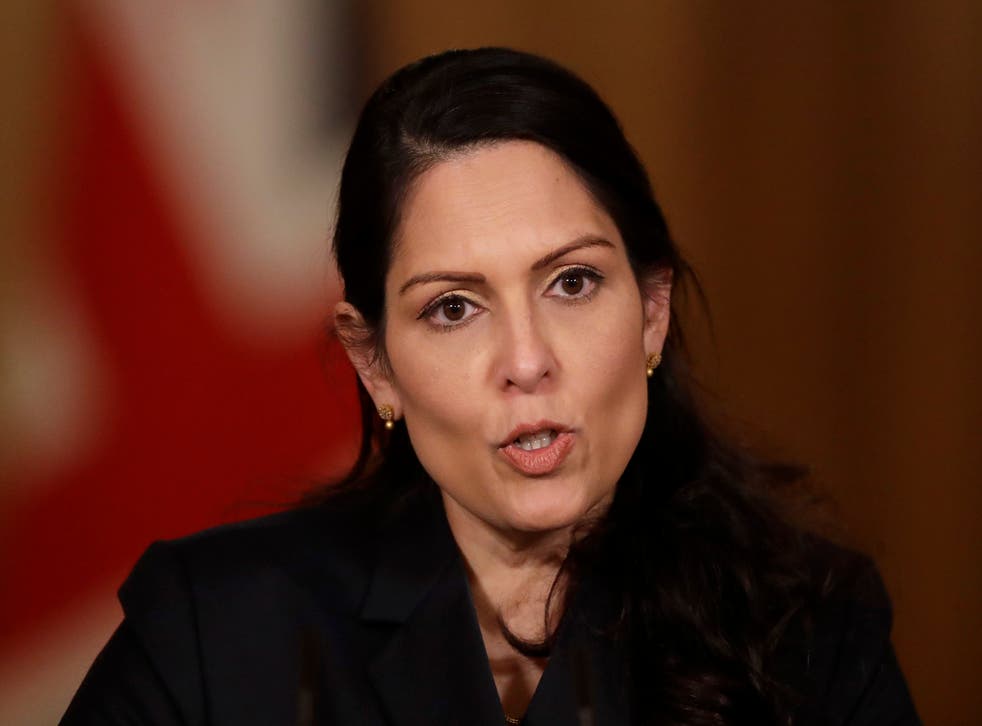 An NHS worker who has spent the pandemic helping save lives on a coronavirus ward says Home Secretary Priti Patel’s immigration plans will see refugees like her turned away from the UK.

Mariam, from Eritrea, has been working exhausting 12-hour shifts in a Leeds hospital assisting Covid-19 patients – sometimes four days in a row.

The Leeds hospital worker, whose name has been changed to protect her identity, was granted asylum after her arrival in the UK and works as a clinical support worker, battling on the front line of the health crisis.

Mariam said: “The UK gave me an opportunity and now I’m working. I don’t want to be dependent on the government. I’m working and if I’m asked to help, I will help.”

Home Office plans to overhaul the immigration system may well have seen her asylum application rejected because of her method of arrival, Mariam said.

Mariam joined the health service after coming to Britain in the back of a lorry in 2009, fleeing persecution and imprisonment in Eritrea.

Mariam said: “When I left Eritrea, I didn’t know if I was going to live or die. I just knew I had to get out. Every day, I thank God for bringing me here, and secondly I thank the people of the UK who saved me.”

Almost two in three people currently free to make asylum claims in the UK under current rules could be turned away under proposed new Home Office reforms.

The group – a coalition of more than 200 organisations, founded by Asylum Matters, British Red Cross, Freedom from Torture, Refugee Action, Refugee Council and Scottish Refugee Council – is calling for a more fair and humane approach to the UK’s asylum system.
The government has claimed that for the year ending September 2019, more than 60 per cent of asylum claims were from people who are deemed to have entered the UK “illegally”.

Ms Patel has made clear that under government proposals, the way people enter the UK will have an impact on their asylum claim and their status in the UK.

“We will deem their claim as inadmissible, and make every effort to remove those who enter the UK illegally having travelled through a safe country first in which they could and should have claimed asylum,” she said.

When plans were unveiled in March, a group of more than 450 immigration experts argued that the government was creating an artificial divide between “legal” and “illegal” arrival in the UK to seek asylum.

The experts described the the Home Office plan as “deeply troubling” and claiming it vilified people who have no option but to travel by irregular means to seek safety. 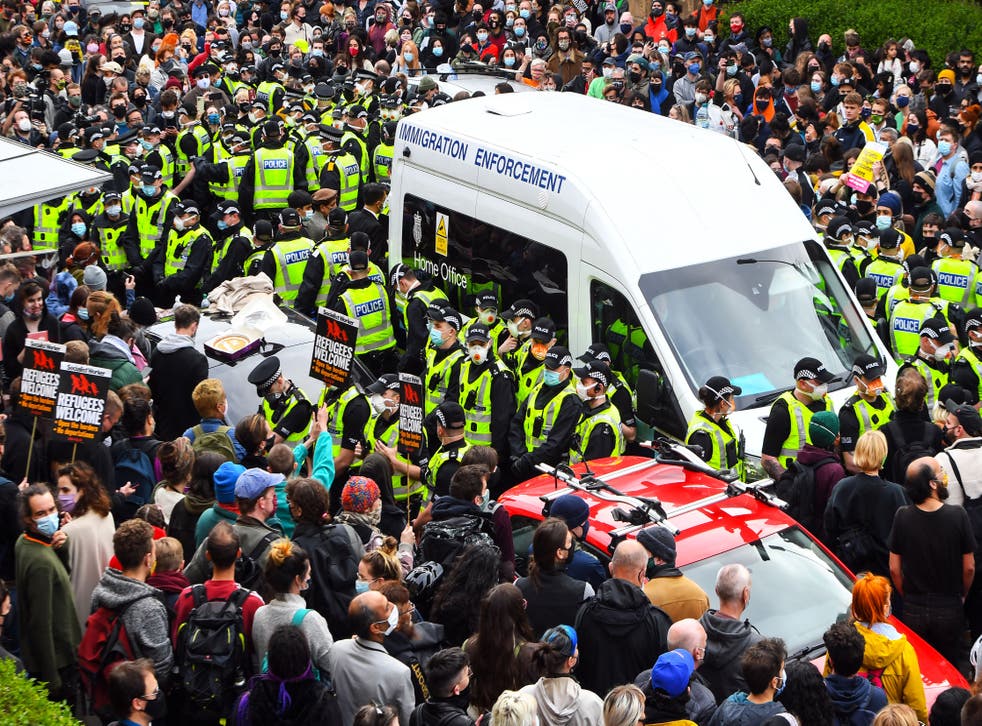 Sabir Zazai, Together With Refugees spokesperson and a refugee himself, said: “Abandoning people fleeing war and persecution, including women and children, is not who we are in the UK.”

Ms Nasimi said: “I think putting refugees in the same box as European economic migrants punishes refugees, people who are fleeing war torn countries such as Afghanistan for security and a safe life.

“If we close our doors what does it say about Britain, particularly global Britain after Brexit?”

A Home Office spokesperson said the current asylum system is “broken” and the new plan would help people based on need.

“We make no apology for seeking to fix a system which is being exploited by human traffickers, who are encouraging women and children to risk their lives crossing the Channel.”

Leeds refugee and NHS hero who fled Africa in fear for her life ...

Refugee working on NHS frontline hits out at Priti Patel's ...

Thousands of refugees would be rejected under UK's tougher ...