Sande has more than 25 years experience in international cooperation.

• Sande holds a bachelor’s degree with honours in international relations and a master’s degree in development studies. 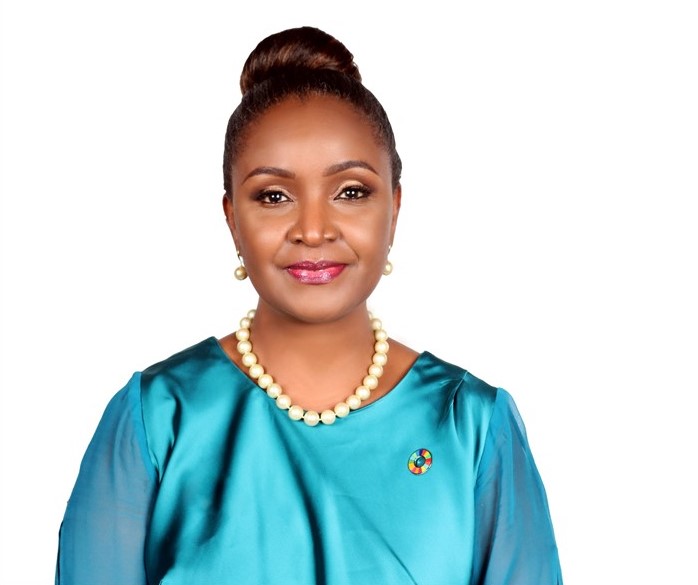 While announcing Sande’s appointment on Tuesday, Guterres said that she brings more than 25 years of experience in international cooperation, development coordination, and strategic management.

Sande holds a bachelor’s degree with honours in international relations and a master’s degree in development studies.

She also brings in 25 years of experience in peacebuilding, and humanitarian affairs to the position, which she acquired at the United Nations and externally.

Prior to her appointment, Sande held leadership positions with the Joint United Nations Programme on HIV/AIDS (UNAIDS), including, most recently, as Country Director and Representative to China.

She also served as Senior Gender Equality Advisor and Team Leader for Country Support in the UNAIDS Regional Office for Eastern and Southern Africa, as well as UNAIDS Country Coordinator in Lesotho and Country Director in Malawi and Uganda.

Sande also held senior positions with international non-governmental organisations, including Oxfam, where she served as Regional Manager for Southern Africa, Regional Manager for Eastern Europe, the Middle East and the Commonwealth of Independent States (Georgia, Azerbaijan, and Armenia), Deputy Country Representative in Rwanda, and Country Director in Zambia.

She also was the Director for the Southern Africa Partnership programme of ActionAid International.