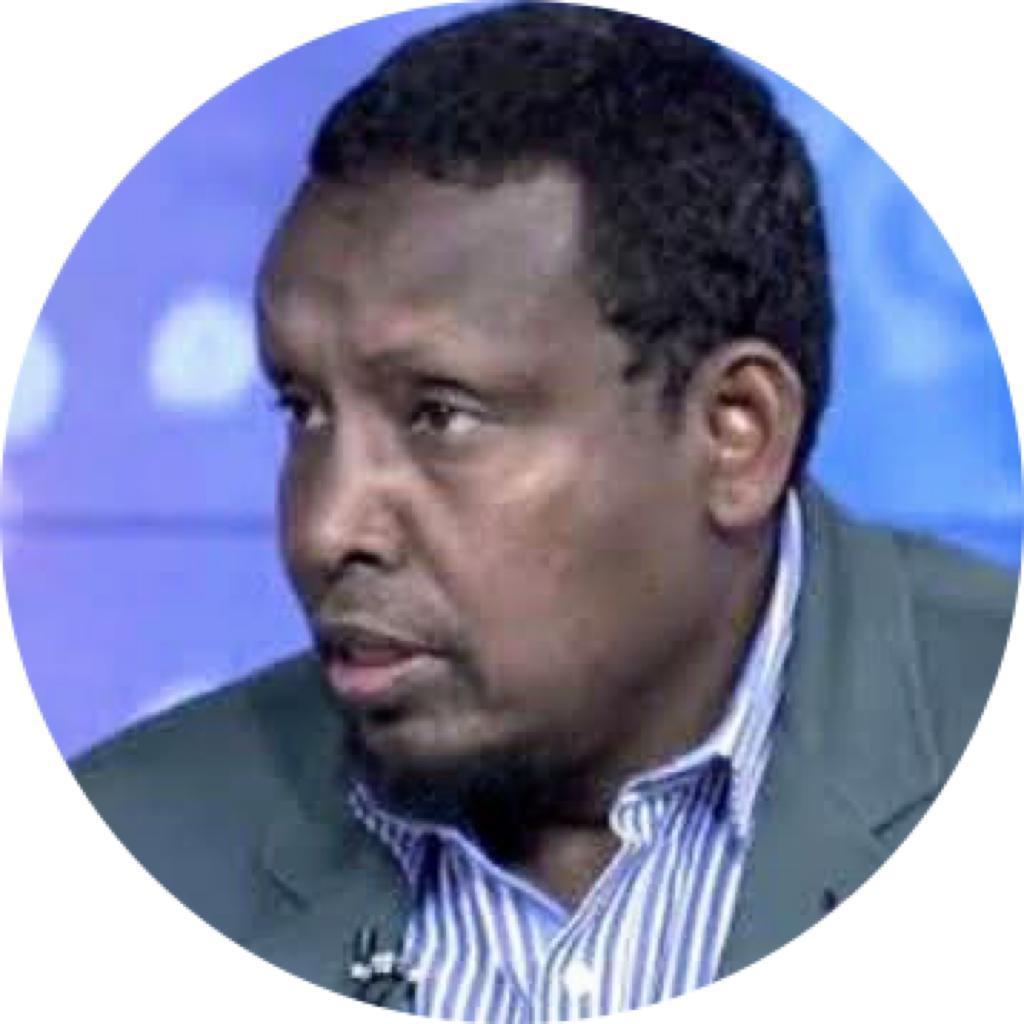 Eritrea is endowed with enormous potential. Boasting a 1,200-kilometer coastline and a fair share of the Bab el-Mandeb Strait — an important strategic connection in the maritime commerce route, pristine beaches and dozens of secluded islands that make it a one-of-a-kind tourist destination, it also has a young, vibrant population, and, importantly, enjoys a semblance of peace in a turbulent region. The list could go on and on. All of these things were supposed to have led to Eritrea’s prosperity.

But after 18 years of independence, the once-promising country was isolated and sanctioned for nearly a decade.  According to Yemane G. Meskel, Eritrea’s Information minister, these actions were nothing but politically engineered charges that resulted in deleterious economic consequences and an imposed climate of insecurity that cost the country hundreds of billions of dollars in potential revenue.

Why did the international community come to assume Eritrea was accountable for crimes it had not perpetrated and ultimately impose sanctions on it? To understand this, we must unwind and look back in time. In the 1940s, Haile Selassie, then-emperor of Ethiopia, had expansionist ambitions, made his desire to expand Ethiopia’s territory by annexing Eritrea known to the world at the Paris Peace Conference and the First Session of the United Nations, and sought assistance from the United States in annexing Eritrea, then under British protectorate military control.

The Americans, who felt indebted to Ethiopia for their assistance in World War 2, agreed and used every tactic possible to ensure Ethiopia’s regime maintained the upper hand. As a result, the US declined to support Eritrea’s desire for independence. Although these events occurred more than half a century ago, they explain US policy views and actions towards Eritrea in its post-independence history.

Subsequently, Emperor Selassie abrogated the UN-sponsored Federal Act and annexed Eritrea in 1962 with the blessing of the US. During the Eritrean War of Independence, which lasted until 1991, the United States continued to support Ethiopia militarily and diplomatically – resulting in the deaths of some 250,000 Eritreans.

In 2008 and 2009, the TPLF regime launched a campaign, again with US backing, targeting Eritrea. Its support to the TPLF regime, including supporting Ethiopia’s disastrous  invasion of Somalia, demonstrates America’s unwavering backing, which included always following Ethiopia’s policy in the region; the TPLF campaign culminated in a slew of international sanctions placed on Eritrea.

The UN Security Council established an “expert Monitoring Group,” which churned out reports alleging Eritrea’s support for the al-Qaeda-linked Al-Shabaab terrorist organization. In retrospect, it is now clear that the overarching purpose behind these fallacious reports was to weaken and downgrade Eritrea’s defense capabilities and pave the way for agendas of re-annexation by the TPLF–dominated Ethiopian regime.

According to media accounts and eyewitnesses, the Intelligence Section of the Tigray People’s Liberation Front (TPLF) enlisted the help of a prominent member of the Monitoring Group. The accounts narrate visits to Alshabab prisoners in Kenyan and Ethiopian prisons by key members of the Monitoring Group, offering them deals in return for evidence pointing to Eritrea as their sponsors. The false “witness testimonies” were published as incriminating evidence and facts in the Monitoring Group Reports, which led to the adoption of the sanctions.

The late Girma Asmerom, Eritrea’s ambassador to the United Nations until his death in 2016 questioned whether the Monitoring  Group assertions had been corroborated by solid information and that their findings are substantiated by credible sources. Asmerom stated that the SEMG itself admits that in compiling the report it has relied on “defectors”, “unnamed diplomats”, and “authorities in East African countries”, and “confidential notes submitted by regional authorities”.

The international community did not listen to Eritrea’s arguments, whose pleas went unheeded. When the sanctions were implemented, Ethiopia’s government still occupied parts of Eritrean land and threatened additional attacks.

An arms embargo was also placed on Eritrea when Ethiopia was buying hundreds of millions of dollars in weaponry. These untenable positions lead to the disturbing inference that the world might have been tacitly supporting another annexation of Eritrea — a repeat of the hand dealt to Eritrea in the 1950s and 60s.

The regional dynamics have changed since July 2018. Eritrea and the new government in Ethiopia signed a Peace Agreement in Asmara, which led to full normalization of relations with the resumption of full diplomatic ties, air services, and a formal cessation of military hostilities.  Families estranged by the war and subsequent climate of perpetual tension have been united.  Furthermore, Eritrea, Ethiopia, and Somalia signed a Tripartite Agreement allowing all the three countries to embark on the path of robust regional economic cooperation as well as “close political, economic, social, cultural and security ties.”

While the world appears to have conspired against the small country, Eritrea managed to survive from the crippling sanctions; with the sanctions’ lifting, Eritrea now has a chance to start on a clean slate. The country has significant natural riches that have remained untapped, including oil reserves beneath the Red Sea and significant gold deposits in the Zara mountains.

The investment opportunities are many – the extractive sector, manufacturing, fishing, agriculture, and tourism, to name a few. In recent years, the government’s emphasis has been on physical infrastructure – although legal and administrative infrastructures are already in place – to foster an enabling environment. Much attention is also being paid to domestic investment by Eritrean citizens. Regional cooperation agreements now being negotiated provide another layer to the investment matrix.

The prospective investment sectors are many and diverse, including the extractive industry, manufacturing, fishing, agriculture, and tourism. Because the legal and administrative infrastructures are already in place, the Eritrean government has concentrated its efforts in recent years on improving the physical infrastructure to create a more favorable atmosphere.

When the unjustifiable sanctions were removed, and the normality was picking up, a similar plot that began in the 1940s appears to take up again in Eritrea, keep the nation under another set of harsh sanctions, different powers in Europe and the US that have used TPLF as a proxy political organization to promote their regional objectives are playing the role they played in the last century again.

There are now ongoing diplomatic and media efforts to resurrect the defunct TPLF, turn the clock back, and establish a state of perpetual tension and war in the region. Even considering diplomatic lethargy and entrenched interests on the part of certain parties, this contradicts logic and common sense.

Similarly, the European Union is pursuing a misguided aim of resurrecting the TPLF regime. They ignore the fact that the TPLF launched massive, premeditated, unprovoked, and reckless attacks on Ethiopia’s Northern Command to neutralize this large contingent, appropriating its weaponry, including Ethiopia’s entire arsenal seizing power in Ethiopia before attacking Eritrea.

Despite the enormous level of criminality committed by the TPLF group, several EU nations seem eager to somehow rehabilitate the criminal organization at the cost of Eritrea’s sovereignty. It’s mind-boggling. This is the backdrop to the unwarranted inferences that Eritrea is once again witnessing from the EU and the United States. Will the world allow another injustice to be perpetrated against a nation with so many opportunities? Time will tell!

The author is an analyst with Southlink Consultants.
A resurgence of Eritrea’s adversaries from the West ...
Back to Dehai News