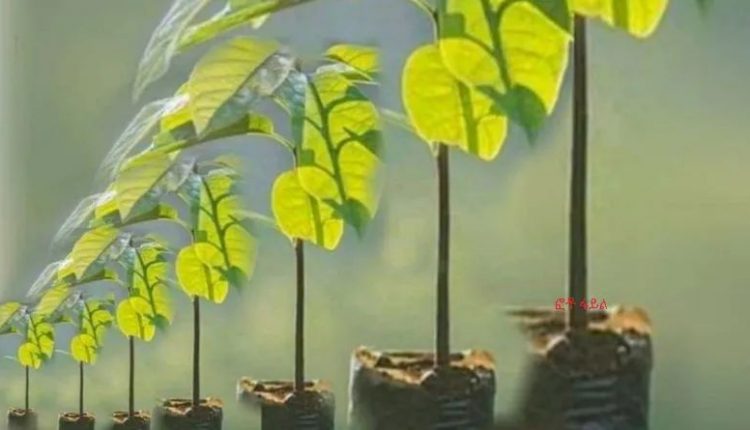 Addis Ababa (FBC) – Ethiopia has sent the first batch of tree seedlings to Eritrea as part of the efforts to expand its green legecy in the region.

The National Geen Legacy Initiative Technical Committee Coordinator, Adefris Worku (PhD) told media that the plan set to expand the greenery campaign to neighbouring coutries is well under way as per scheduled.

According to the coordinator, the nation is implementing the green legacy capaign in a better way involving partcipation of millions of citizens.

But, he said, the green legacy intitiave has been hindered by the TPLF induced conflict in some parts of the country particularly in Tigray, Afar and Amhara regional states.

Ethiopia, during this rainy season, is working to plant 7 Billion tree seedlings of which 1 Billion are being distributed to neighbouring countries in a bid scale up the initiative at regional level.