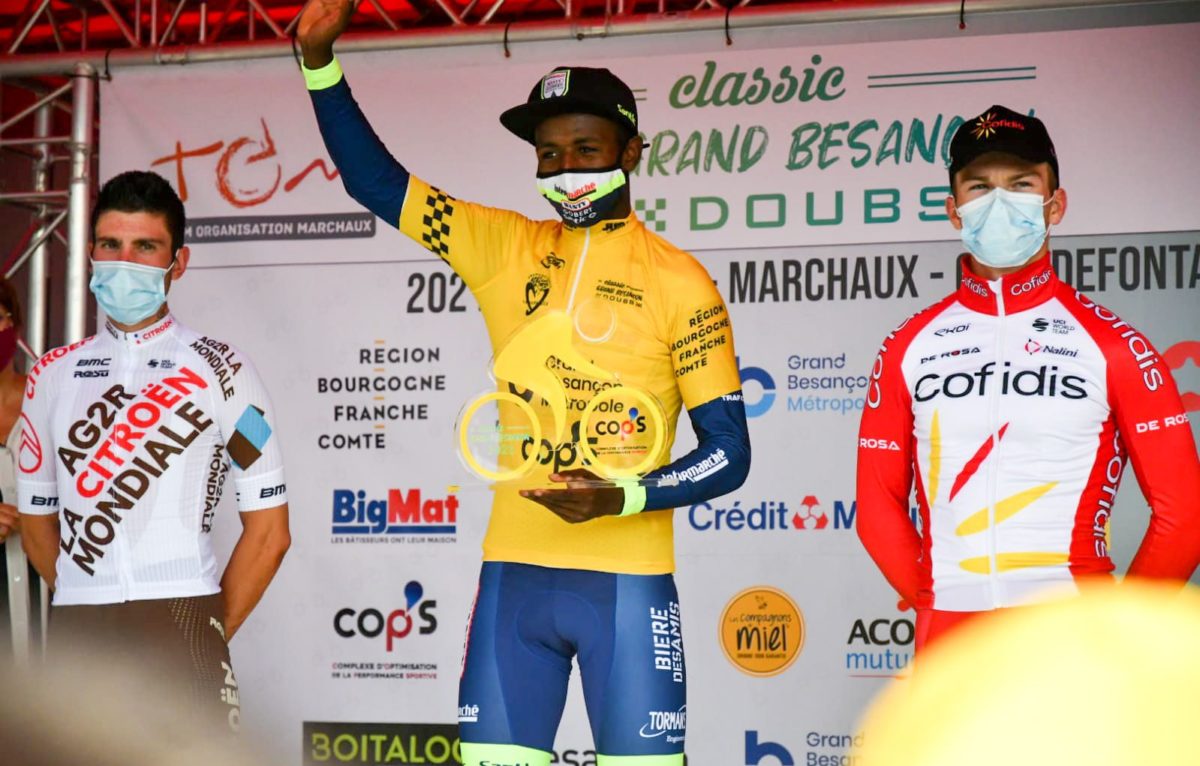 The results •
Eritrean Biniam Girmay Hailu (Intermarché-Wanty-Gobert) won in the sprint the first edition of the Classic Grand Besançon Doubs, run on Friday over 172 km between Besançon and Marchaux (Doubs), ahead of the Italian Andrea Vendrame (AG2R Citroën Team ) and Frenchman Axel Zingle (Cofidis).
The three men were ahead in the final sprint the Colombian Nairo Quintana (Arkéa-Samsic), at the origin of several attacks in the last kilometers, and the French Thibaut Pinot (Groupama-FDJ), 5th in front of his public in Franche-Comté. .

"There was room to do better than 5th " declared Thibaut Pinot at the end of the race. "But when we returned to the 300 meters, I knew that I would have nothing left in the legs. Now, focus on the two races of the weekend (Editor's note: Tour du Jura and Tour du Doubs)  Today, c was the one that suited us the least . " 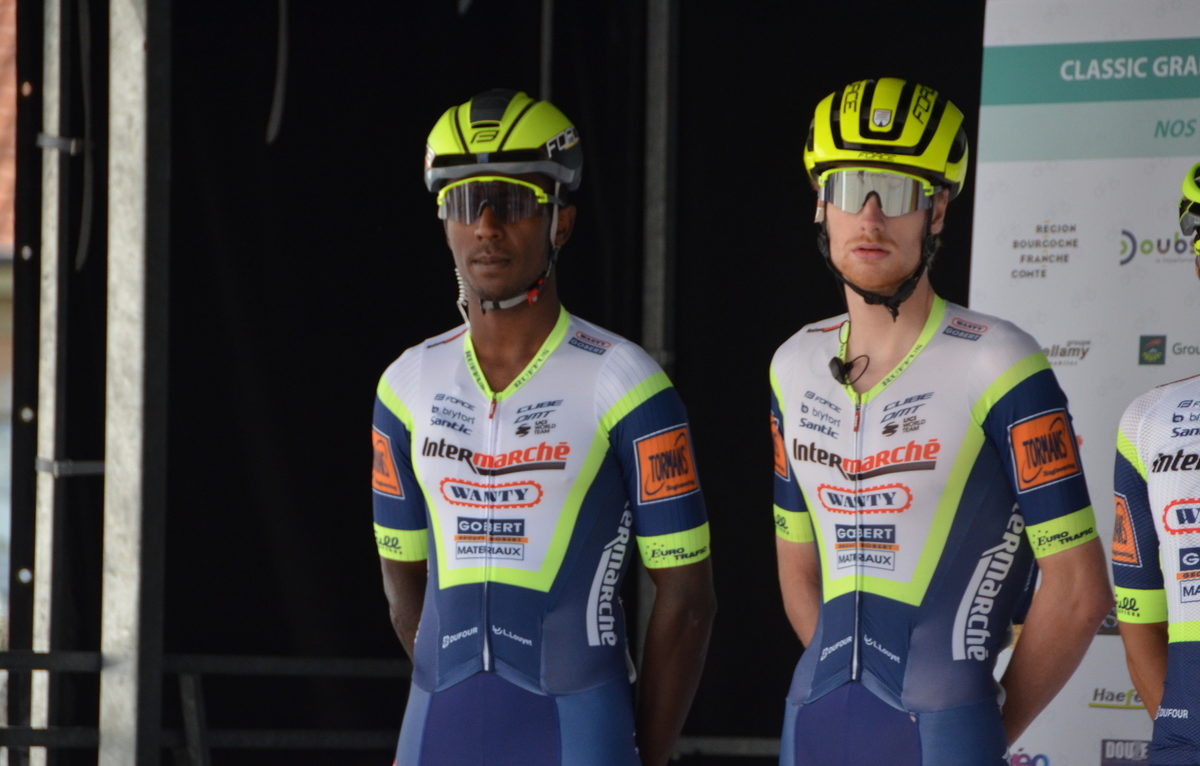 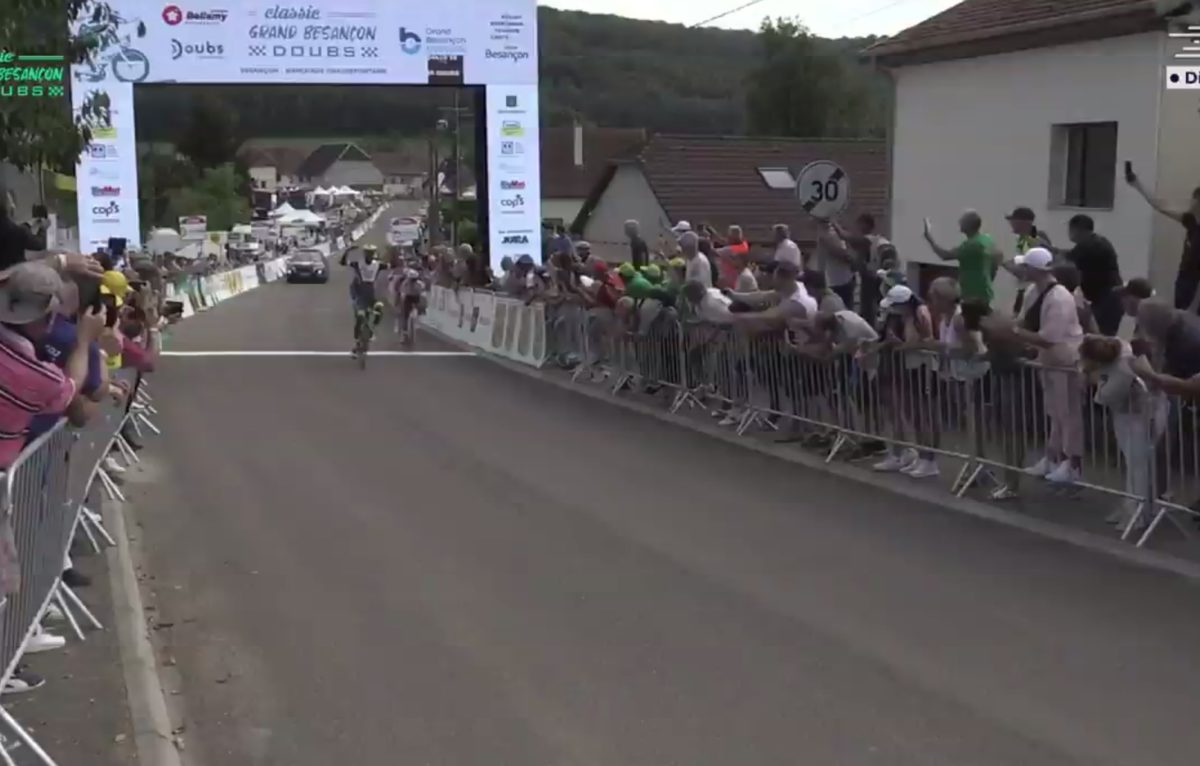