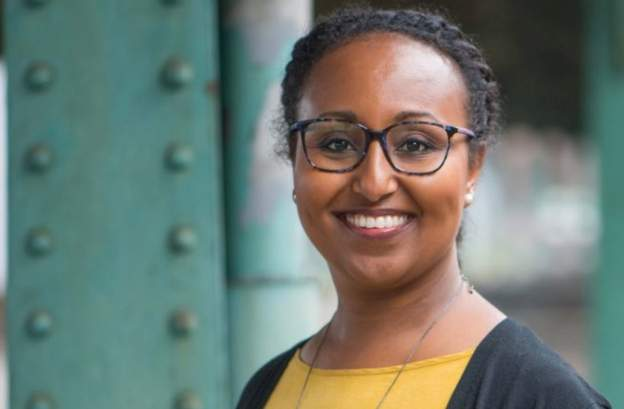 Since graduating from Frankfurt University in 2006, the 47-year-old has been practising law, often representing asylum seekers and refugees, local media report.

Born in Eritrea, she migrated to Germany with her family at the age of six and grew up in Heidelberg.

A member of the Greens since 2009, she was thrust into active politics following the 2020 shooting in Hanau, just outside Frankfurt, in which a neo-Nazi sympathiser killed at least nine people.

Negotiations to form the next German government are on-going but Ms Awet’s party is likely to play a key part.

Last year another Eritrean made headlines after he became the first African-born member of New Zealand’s parliament. Ibrahim Omer is a member of the Labour Party.