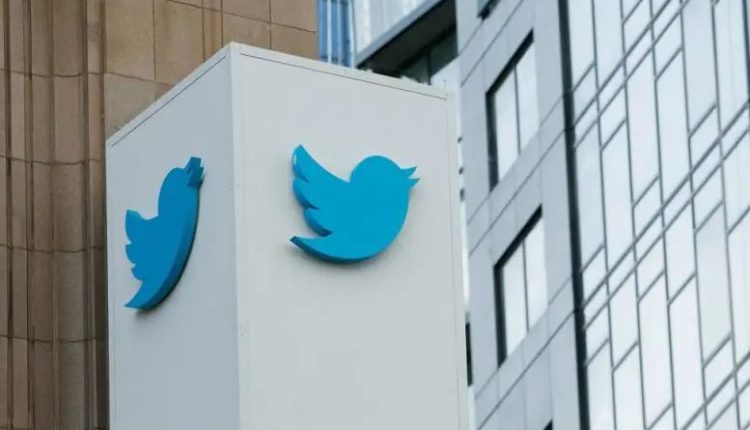 Simon Tesfamarim, a target and a pro-Eritrean activist and supporter of Ethiopia also expressed disappointment over the unwarranted action taken by the Twitter.

Twitter has disabled the accounts of at least a dozen Ethiopians and Eritreans and their related groups.

The accounts targeted by Twitter are best known for their support for Ethiopia’s and Eritrea’s governments, and for articulating condemnations against the TPLF that has been designated as terrorist Organization by the House of Peoples Representatives.

These accounts also recently helped promote the #NoMore hashtag campaign against the West.

Among the accounts suspended is that of Eritrea’s Simon Tesfamariam’s. He is executive director of the New Africa Institute and one of the administrators of the Horn of Africa Hub page. His account had more than 36,800 followers.

Another account taken down was Horn of Africa Hub, a page started in October 2021 with 18.8 thousand followers that describe itself as “combating false, deadly narratives about the Horn of Africa,” including in Ethiopia, Somalia, Eritrea, Djibouti, “and beyond.”

The page had been instrumental in promoting the #NoMore hashtag campaign, which became immensely popular with the Pro-government Ethiopian and Eritrean communities both inside those countries and around the globe.

More than 30 demonstrations have been conducted in Addis Ababa and in more than 30 countries around the globe which used the hashtag #NoMore.

On Tuesday, Press Secretariat of the Office of the Prime Minister, Billene Seyoum told the media that the government has a reason to believe that Twitter is targeting and suspending pro-Ethiopia voices that are raising awareness about the TPLF’s atrocities and its lies.

“We have shared with their policy team that we believe that Twitter has been infiltrated by TPLF sympathizers in the same manner that many democratic institutions and corporate spaces have been infiltrated” Billene indicated.