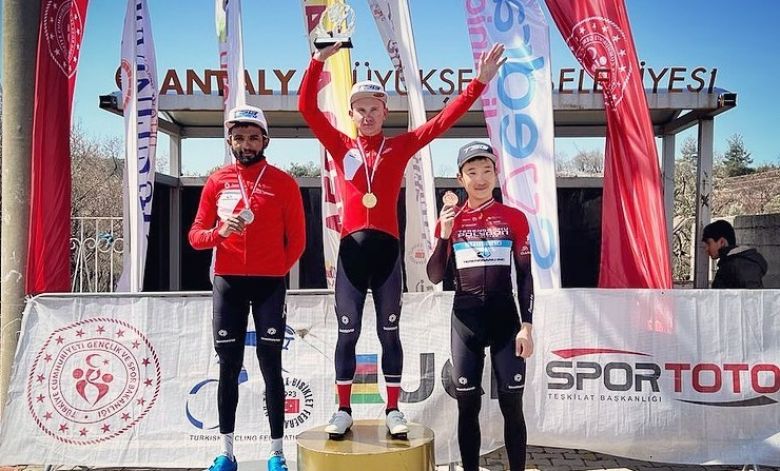 The day after the Manavgat Side Grand Prix , won by the Russian Mamyr Stash (Cycling Sport Club OLYMP), a new one-day race was held this Sunday in Turkey, the Gündogmus Grand Prix . By placing three of its riders in the top three places, the Terengganu Polygon Cycling Team put on a real show, with victory going to Ukrainian Anatoliy Budyak . Strongest rider in the final climb (9.8 km at 7.7%), the winner of a stage on the Tour of Rwanda was ahead of Eritrean Metkel Eyob by 5 and 22 seconds respectively , second like the year last, and the Mongol Jambaljants Sainbayar .Budyak succeeds Colombian Carlos Quintero .