After his success in Ghent-Wevelgem, Biniam Girmay is courted by Ineos-Grenadiers

After his success in Ghent-Wevelgem, Biniam Girmay is courted by Ineos Grenadiers 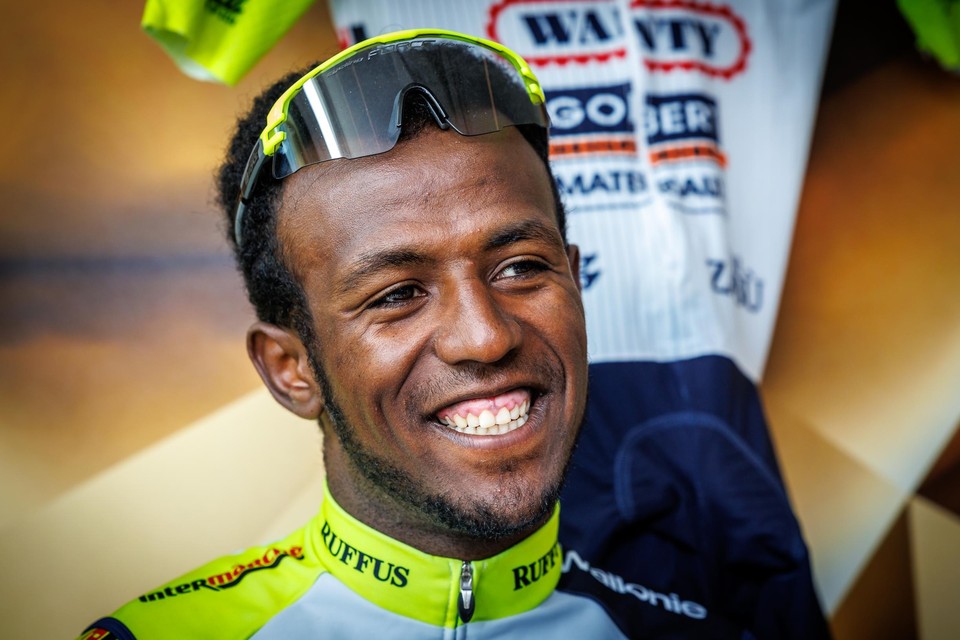 Biniam Girmay’s victory in Ghent-Wevelgem left no one indifferent in the peloton. In addition to the fact that the Eritrean has made cycling history by becoming the first African to win a great classic, the 22-year-old nugget is now arousing envy. Under contract with the Walloon team Intermarché-Wanty-Gobert until 2024, Girmay could see his salary tripled in the training of Jean-François Bourlart and extend his contract until 2026 as we announced a few days ago.

But other teams, with much more substantial means, could enter the dance. Thus, the Gazzetta dello Sport reports that the powerful Ineos Grenadiers team would be very interested in recruiting the Eritrean. For his part, Girmay had already explained the day after his success at Wevelgem that he was ready to continue his journey with Intermarché-Wanty-Gobert.

Currently, the rider has returned home to Eritrea to prepare for the Giro d’Italia, his first grand tour. 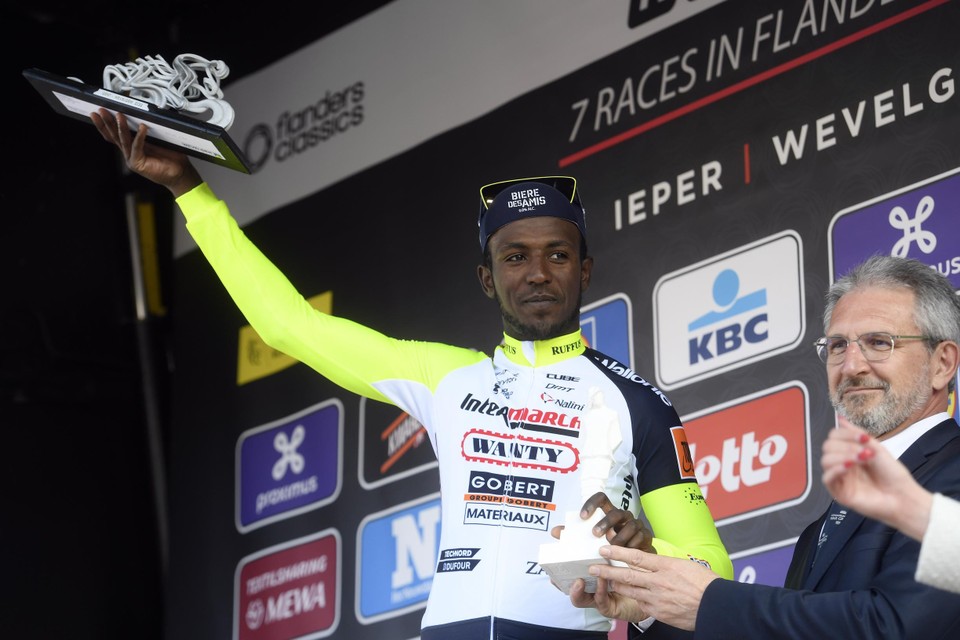 After his success in Ghent-Wevelgem, Biniam Girmay is ...