Lavrov to meet Eritrean Foreign Minister   on April 27 in Moscow 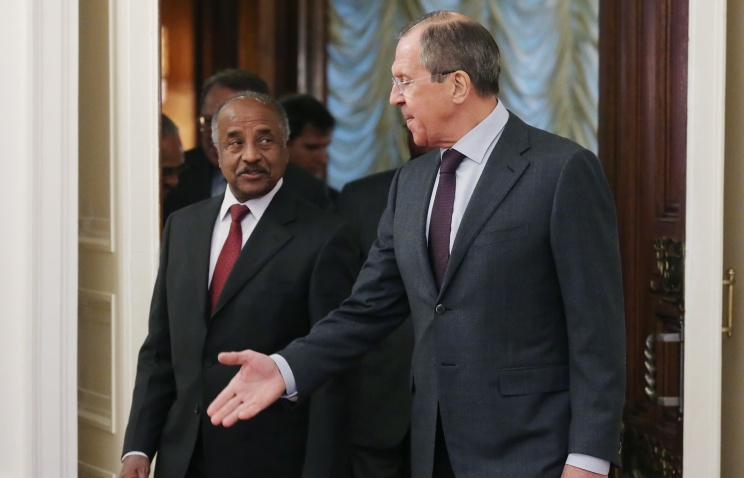 MOSCOW, 20 April. /TASS/. Foreign Ministers of Russia and Eritrea, Sergey Lavrov and Osman Saleh Mohammed will discuss bilateral cooperation at talks on April 27 in Moscow. This was stated during a briefing on Wednesday by the official representative of the Russian Foreign Ministry Maria Zakharova.

"On April 27, Russian Foreign Minister Sergei Lavrov will hold talks with Eritrean Foreign Minister during his working visit to Moscow. Key areas of cooperation in the political, trade, economic, investment, educational and humanitarian spheres will be discussed. Particular attention is planned to be paid to the further promotion of mutually beneficial economic ties," she said.

Zakharova also noted that during the meeting it is planned to consider topical issues on the global and regional agenda, "the problems of normalizing the situation in African hot spots, the situation in the Horn of Africa region."