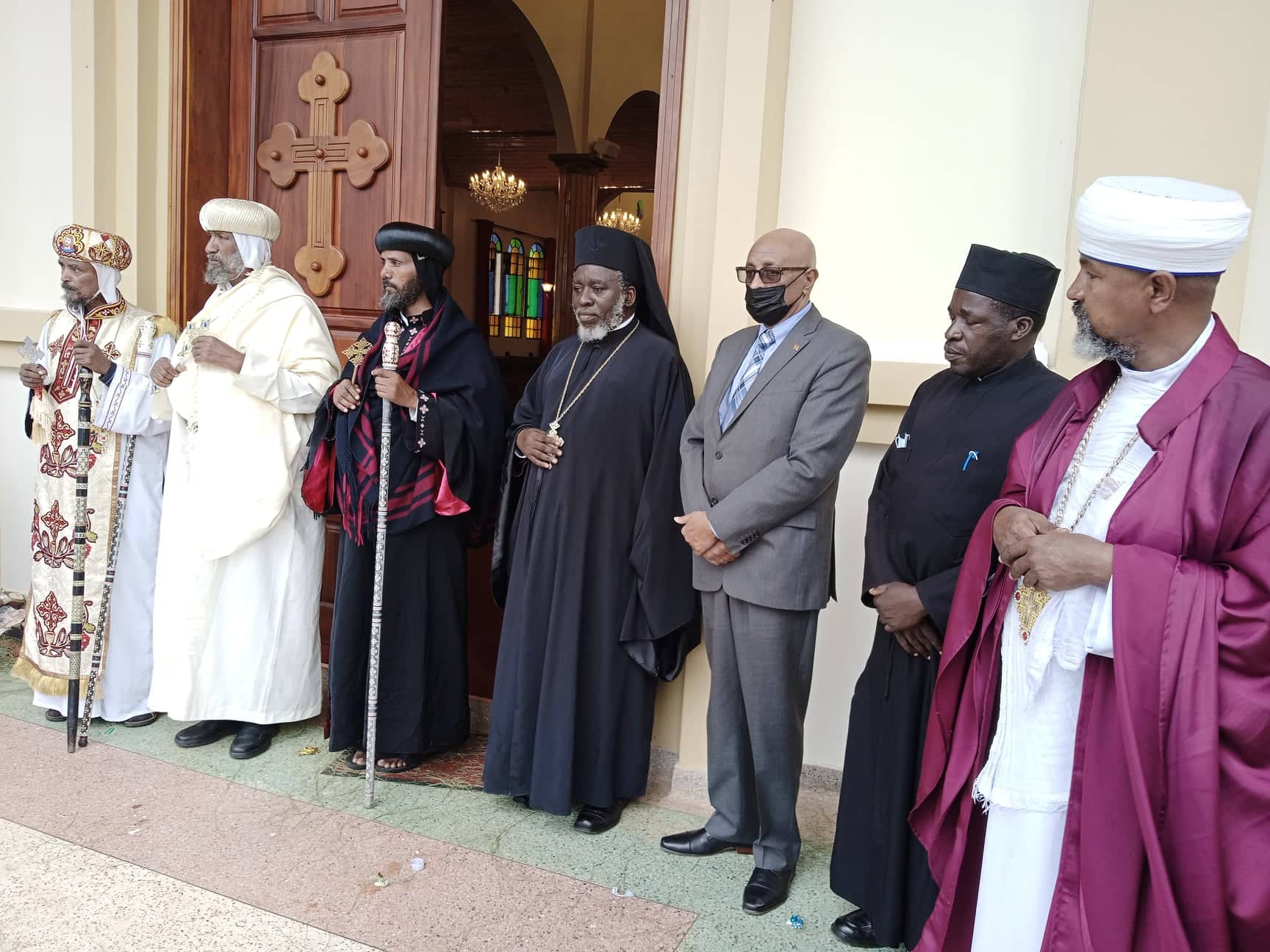 What you need to know:

“Eritreans came to Uganda in 2006, you do not see this kind of church in the rest of Africa, it is very unique. Wherever Eritreans go, the first thing they do is to build a Cathedral. We do have in Juba, Kenya, Sudan, Tanzania, US, and Europe. The church is a gathering place for all Eritreans world wide,” he said.

Mr Tesfalem Gmerantu, the liaison officer for the Eritrean community in Kampala, said the idea of constructing the Church started in 2006 when the Eritrean population in the country was still very low.
He said when they approached the late Archbishop Yona Lwanga of the Orthodox Church and requested to pray together,  they were given a primary school classroom.

“After one month, we were given another classroom for praying. After six months, we were given land at Lubya Hill and we have been using that land since then without paying a single coin. Today with this Church, we bought our own land and built this Church which has a sitting capacity of between two and three thousand people,” he said.

Bishop Nektarios Lubega, the Orthodox Vicar of Africa and Bishop of Kampala, announced the countrywide opening of more Orthodx churches while opening a new church in Jinja. 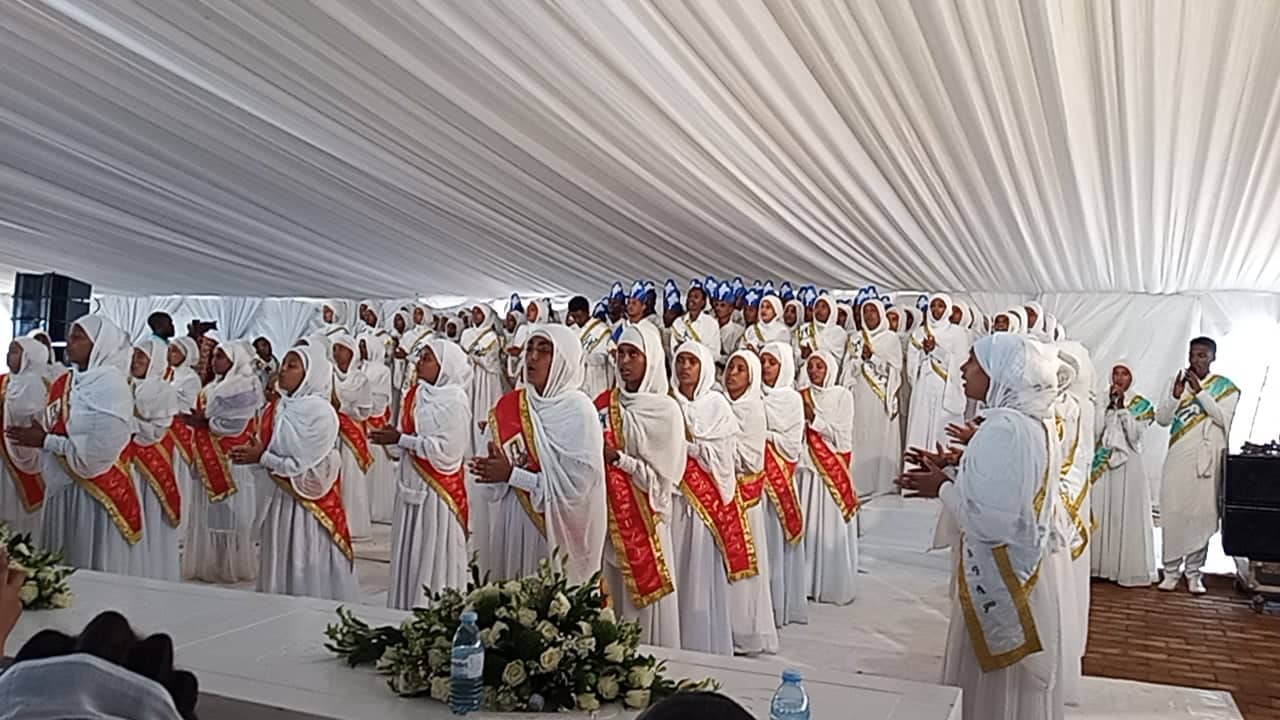 The newly-opened Nativity Orthodox Church is on Kyabazinga

Road, 11 kilometres off Jinja-Kamuli, highway.  The new head of the Orthodox Church, Archbishop Muzeeyi, was consecrated at St Nicholas Church, Namungoona, near Kampala.

He became the third Orthodox leader in Uganda after his immediate predecessor, Jona Lwanga, who died last September, and Theodros Nankyama who died in 1997. About 500,000 Ugandans claim Orthodox baptism. 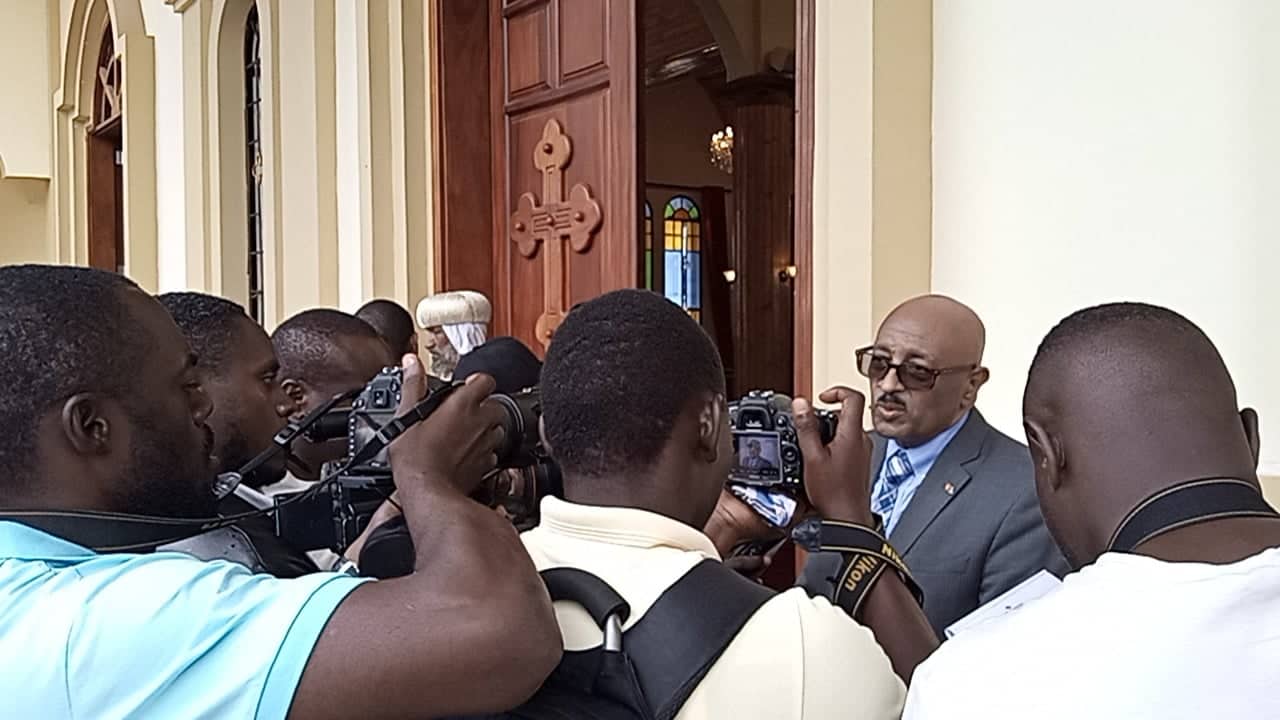 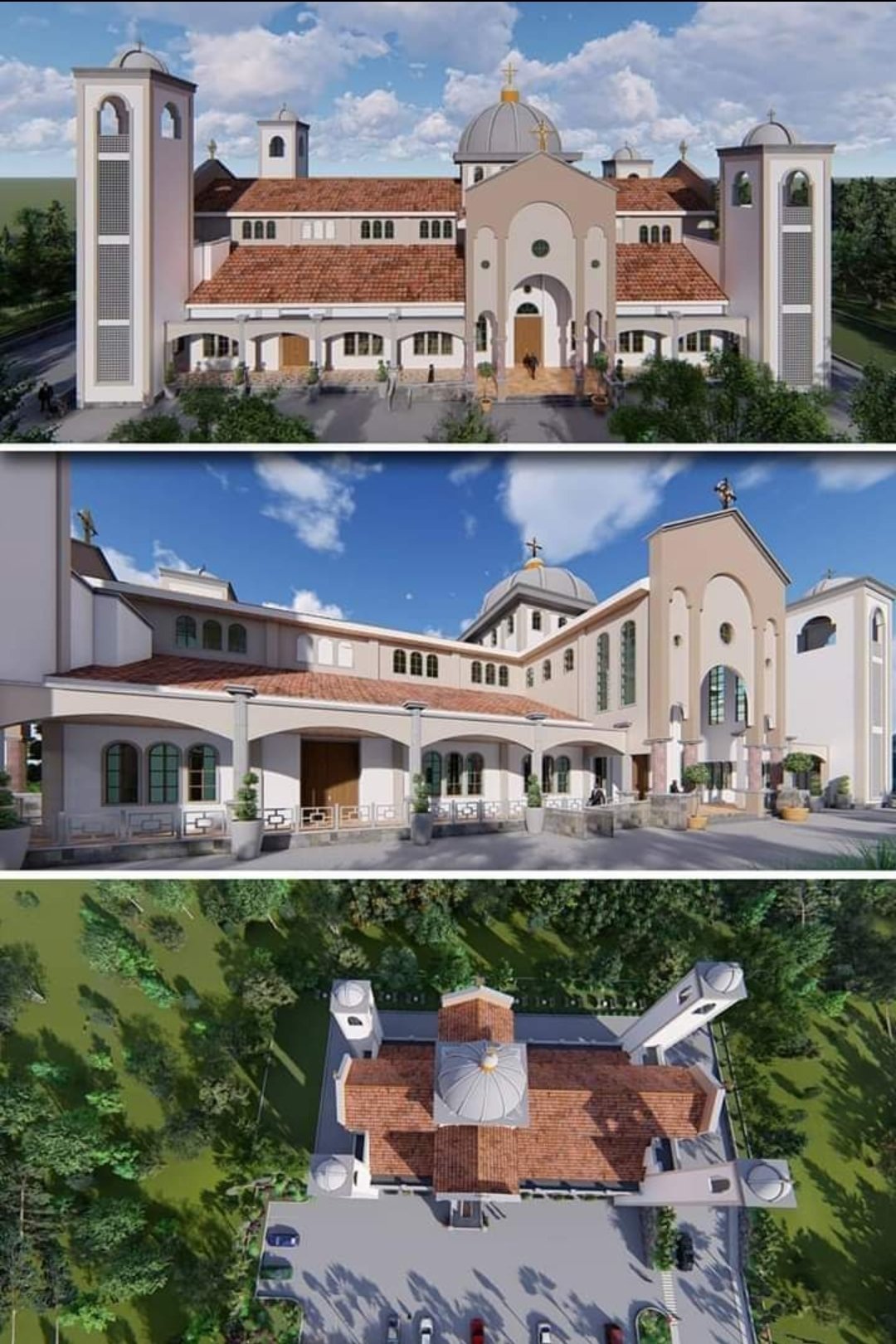 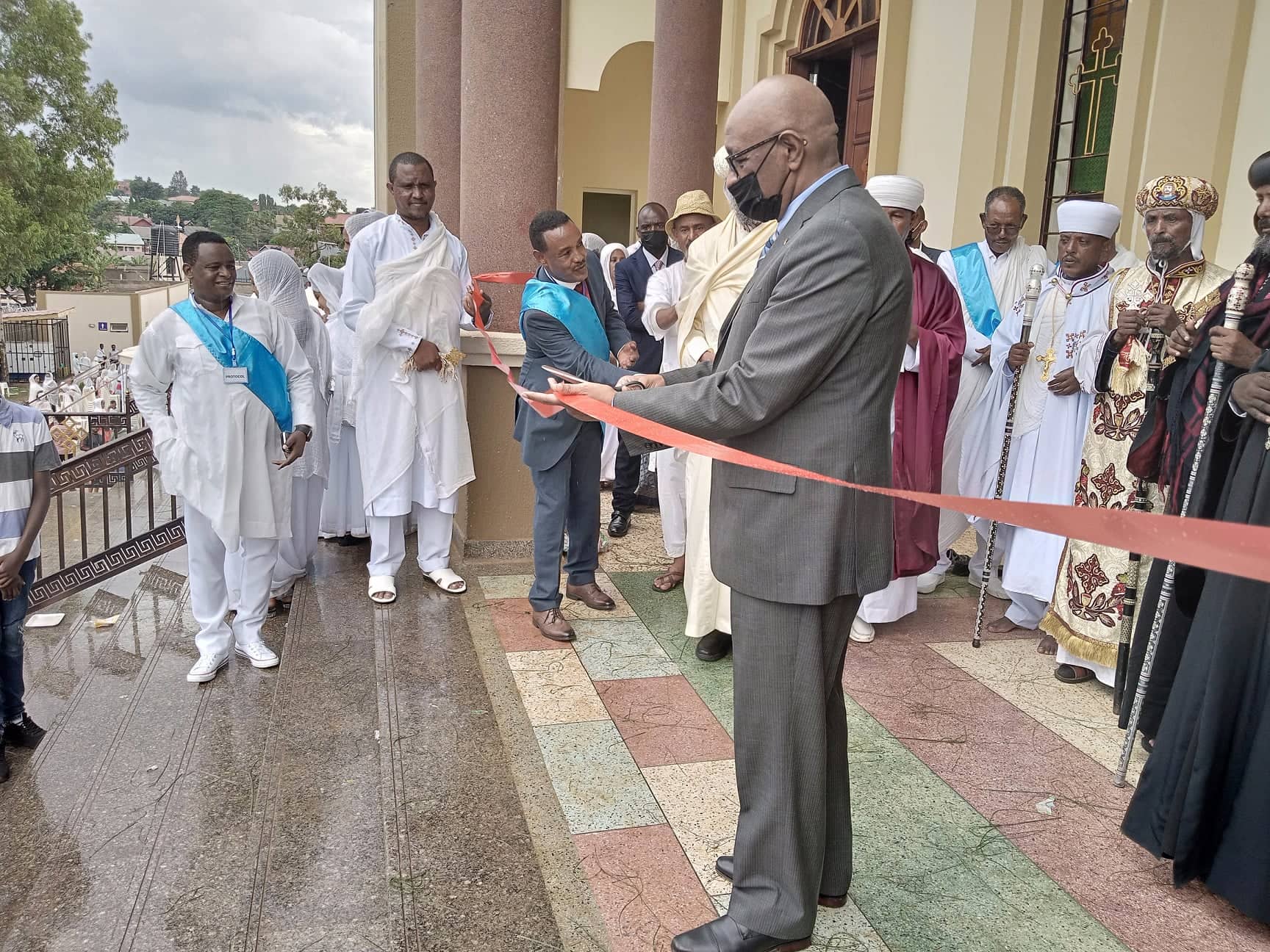