Berhane Tsegay won in the men's, and Hela Kiprob won the women's Copenhagen Marathon - both in record times. 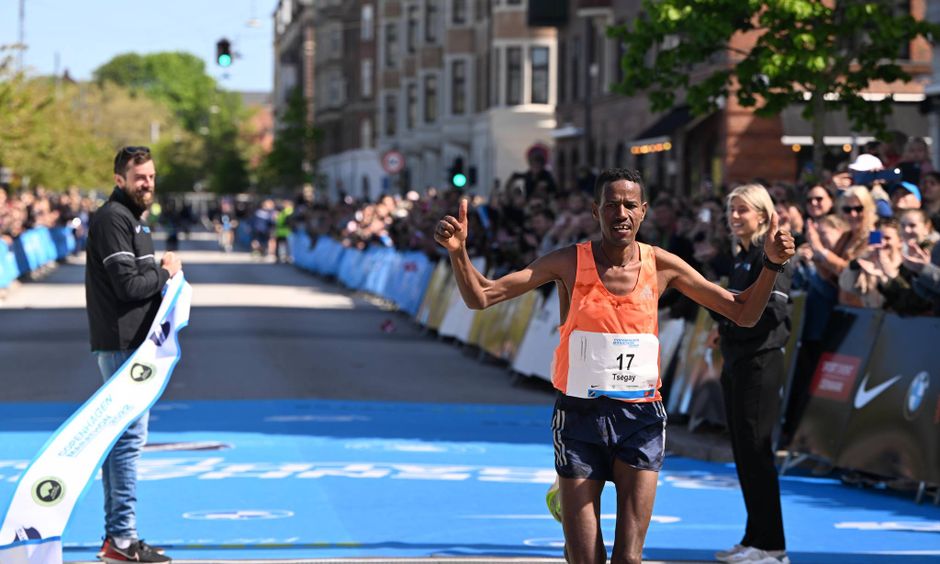 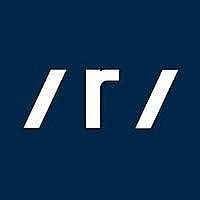 There are new record holders for both men and women after the 2022 edition of the Copenhagen Marathon.

Berhane Tsegay from Eritrea can call himself the new holder of the record time in the Copenhagen Marathon for men.

On Sunday morning, he covered the 42,195 kilometers in the streets of Copenhagen in a time of 2 hours, 8 minutes and 21 seconds. When he crossed the finish line at Islands Brygge, he was thus over a minute and a half faster than the previous race record in the Danish capital.

Number two, three, four and five also finished in times that were faster than Jackson Limo's winning time from 2019. 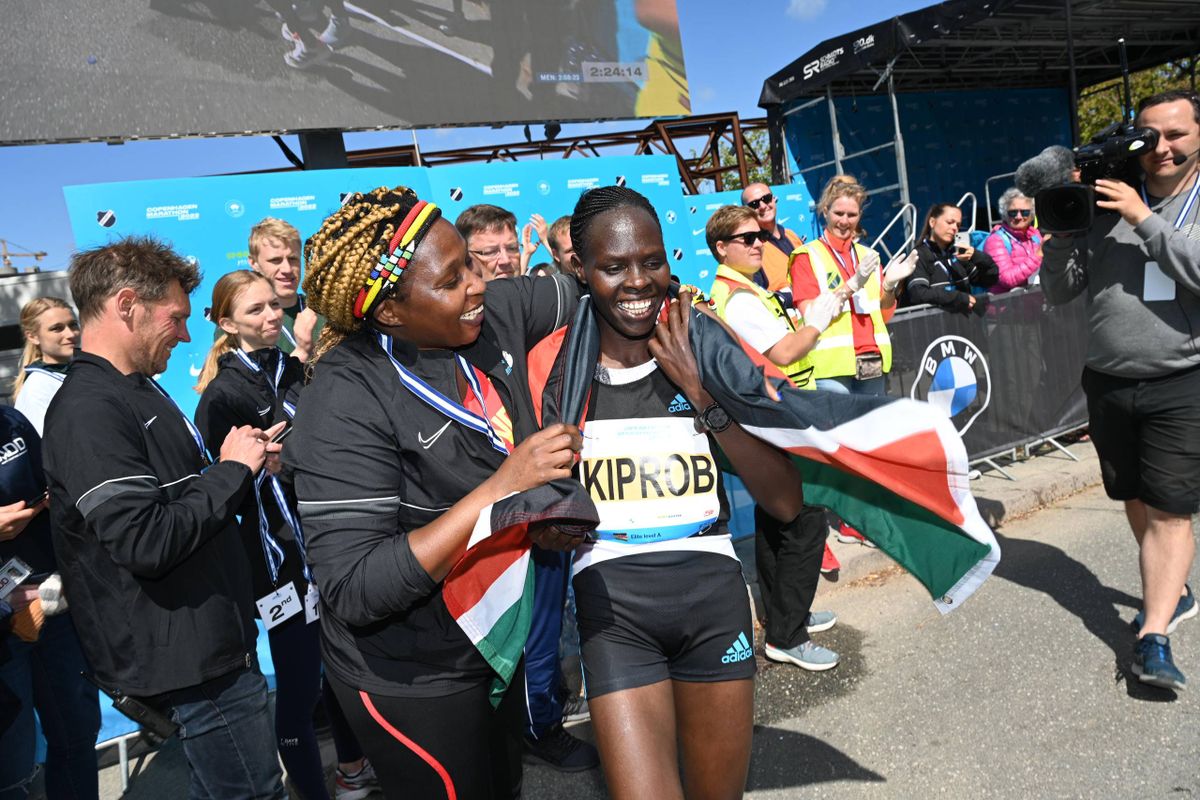 Also in the women there is a new holder of the race record.

Just over a quarter of an hour after the men's winner had crossed the finish line, Kenyan Hela Kiprob ran over it as the first woman. With a time of 2 hours, 24 minutes and 10 seconds, she cut a full five minutes off the previous record.

Among other things, this was the result of a flat route and good weather conditions.

Although it was not completely windless in the streets of Copenhagen, the many runners could enjoy pleasant conditions. At the start of the race, the temperature was just below 15 degrees, while along the way it managed to rise a few degrees in the almost cloudless capital.

This is the first time in three years that the race was held. In 2020 and 2021, the corona pandemic prevented the race from being implemented.

With four kilometers left of the men's race, six runners were within a few steps, but Tsegay timed his attack perfectly and was able to run solo over the finish line after giving himself time to wave to the spectators on the run.

A total of 11,295 people had signed up for the race, but according to the race's website, only 9026 runners competed.

=
Back to Dehai News