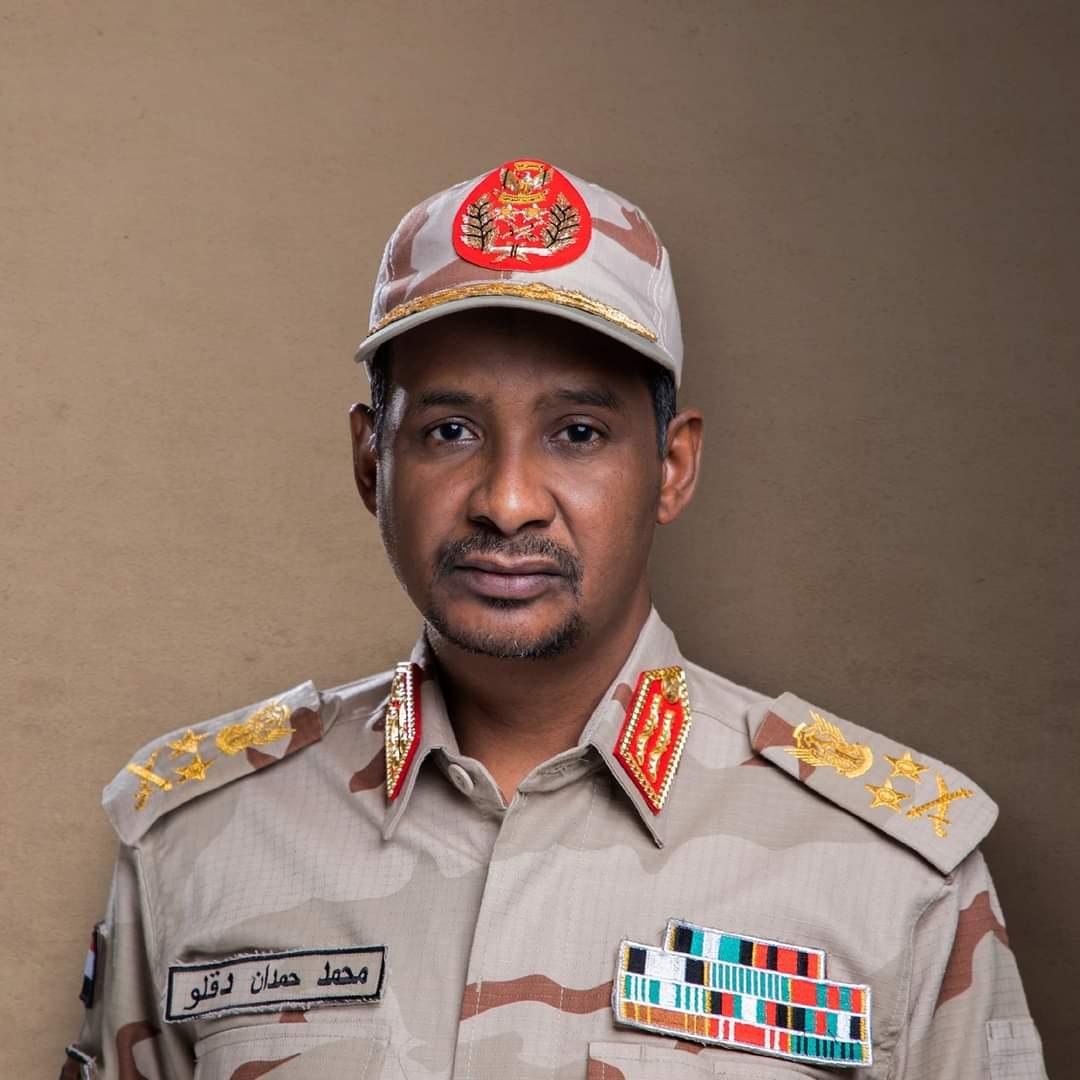 Khartoum, May 17 (SUNA) - Vice-President of the Transitional Sovereignty Council Gen. Mohamed Hamdan Daglo received today a written message from Eritrean President Isaias Afwerki, delivered to him by the Eritrean Ambassador to Sudan, Issa Ahmed Issa, dealing with bilateral relations between Asmara and Khartoum and strengthening cooperation and coordination between the two countries in all areas.

Daglo stressed the strength of relations between Sudan and Eritrea and the level of coordination between the two countries at the regional and international levels, affirming the importance of pushing these close relations to higher levels to serve the common interests of the peoples of the two countries.

For his part, the Eritrean Ambassador affirmed that the message deals with the brotherly relations and the well-established historical ties between the two brotherly countries and peoples, emphasizing their development to serve common goals, as well as issues of mutual concern.