Stevenage stabbing: Victim named by police , as they re-appeal for witnesses to come forward 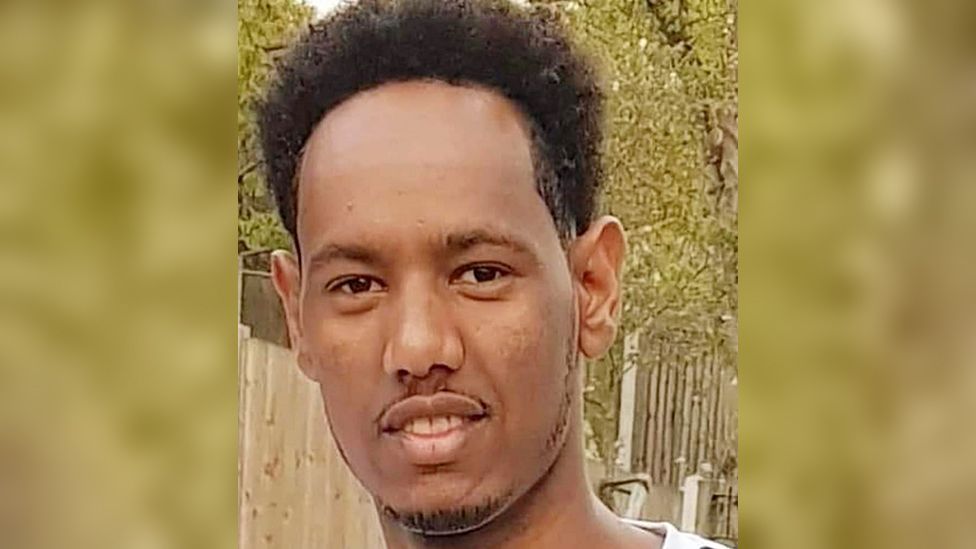 Police have released the name of a man who was sadly found dead in Stevenage, as they re-appeal for witnesses to come forward.

Bereket Selomun, aged 20, was found shortly before 7.30am on Thursday, July 7 in woodland off Brittain Way, adjoining Fairlands Valley Park.

He had suffered multiple stab wounds and was pronounced dead at the scene.

Bereket had come to England from Eritrea as a teenager and was granted asylum in the UK. He was a permanent resident of Stevenage.

His next of kin in this country have been informed and are being supported by specialist officers. He also leaves behind family in Eritrea who are aware of his death.
Detective Inspector Iain MacPherson said: “The investigation into Bereket’s death continues and although we are pursuing a number of lines of enquiry, we still do not understand the motive for such a brutal attack on this young man.
“I am however, satisfied that the answers are likely to lie within the young Eritrean community of which Bereket was a part.

“As well as witnesses to what happened, I am appealing to anybody who has any information about this murder or believes they know who is responsible to contact police so that we can deliver justice for him and his family.”

In a message to the town’s community, Chief Inspector for Stevenage, Graeme Walsingham said: “I would like to reassure residents that we take knife crime extremely seriously in Stevenage.

"My teams are working hard to tackle this issue, not just by acting on intelligence and proactively making arrests, or carrying out regular stops and searching for weapons, but by taking a preventive approach aimed at steering young people away from knife crime.

“We currently have Op EDUC8 running. This special project has seen us working in partnership with key organisations and delivering hard hitting and emotional presentations to Year 7 and 8 pupils in every school in Stevenage, by a variety of key speakers.

"Knife and gang crime has already been covered and we aim to deliver these presentations every year.

“My Safer Neighbourhood officers have also been visiting primary schools to talk about personal safety including knife carrying and we regularly work with the Schools and Gangs Team and Stevenage Borough Council’s ‘No More’ project - helping children at risk of becoming involved in knife crime.

“We are always acting on information provided by local residents, and I am grateful to the local community who continue to support us.”

Alternatively, you can stay anonymous by contacting Crimestoppers on 0800 555 111 or via their untraceable online form at crimestoppers-uk.org.