Face2FaceAfrica.com: The infamous Haile Selassie Gugsa who betrayed Ethiopia by siding with the Italians in 1935 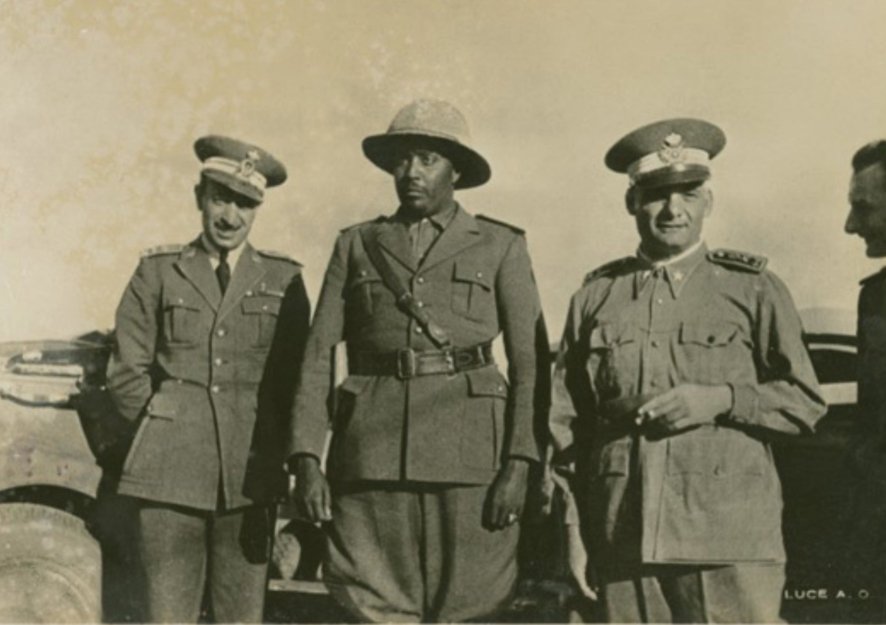 When you hear the name Haile Selassie, the first person that comes to mind is the last Ethiopian Emperor who was revered for being a defining figure in history and the inspiration of the Rastafari movement.

But it is also the name Haile Selassie Gugsa, an army commander and member of the Royal Family.

Born in 1907, Gugsa was the son of Gugsa Araya Selassie, a prince and a great-grandson of Emperor Yohannes IV as well as the shum (governor) of eastern Tigray region.

When Araya died, Gugsa took over as governor but with the title Dejazmach, which was meant for non-royal commanders of the army.

He later married the daughter of Emperor Selassie, Zenebework Haile Selassie. The princess died aged 16, just a year after her marriage, amid rumours that she was treated horribly by her husband. This created tension between Gugsa and Emperor Selassie, which was exacerbated by the latter’s demand that his daughter be brought back to Addis Ababa instead of being buried in the capital of the Tigray region. 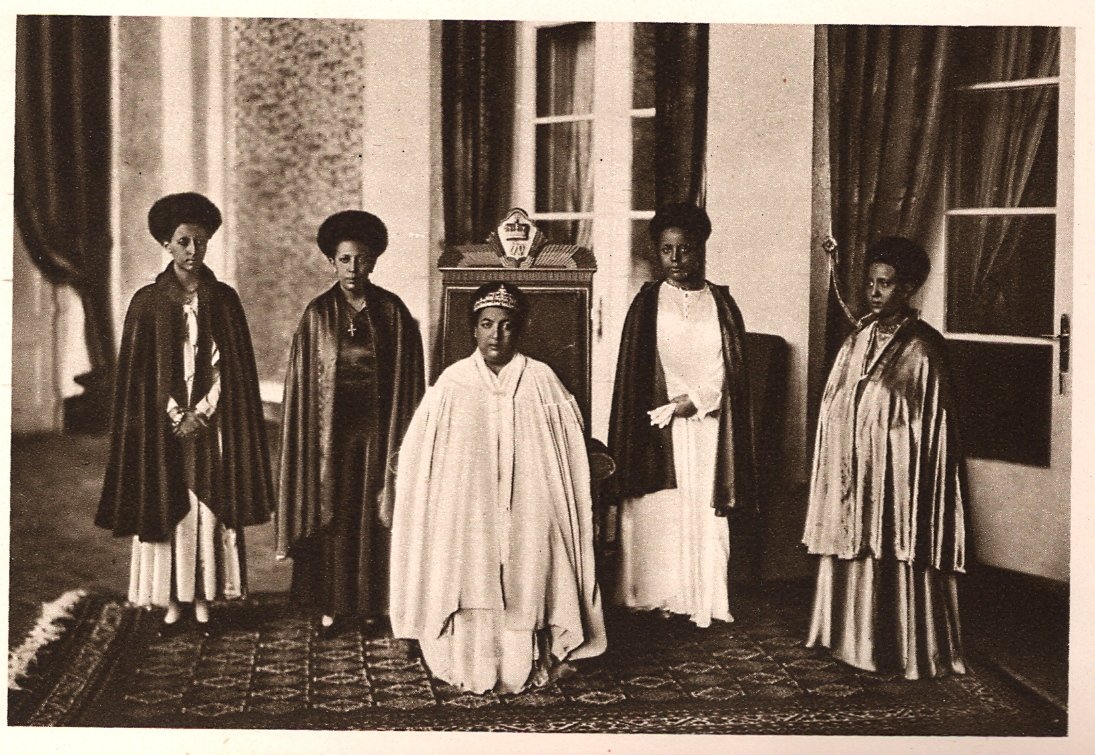 Gugsa was unhappy with the Emperor because he was not granted his ‘rightful’ title as the descendant of Emperor Yohannes IV. If he had had his way, his title would have had ‘Ras’ and ‘Leul’ just like his father before him and the governor of western Tigray and his rival, Seyoum Mengesha, whose daughter was married to the Crown Prince.

However, as the commander of the army, Gugsa was the one in charge when the Italian army invaded Mek’ele on October 3, 1935, to mark the start of the Italo-Abyssinian war.

Emperor Selassie, the great strategist, had asked Gugsa and Mengesha to withdraw miles from the invasion so as to show the League of Nations that Italians were the aggressors. 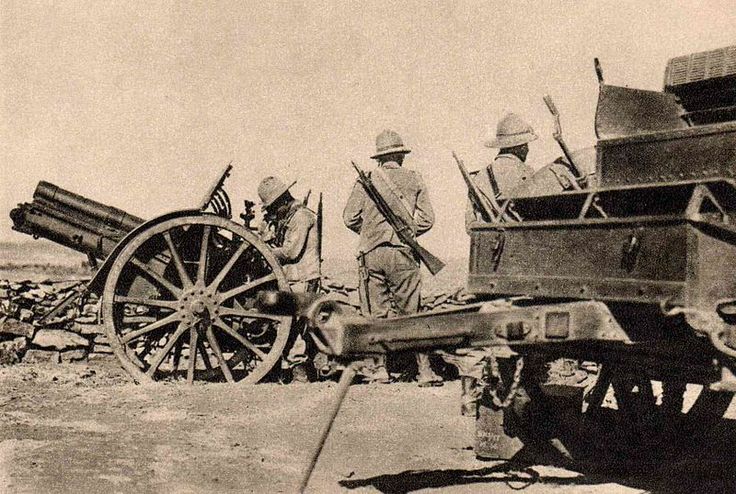 Haile Selassie Gugsa did not heed the call.

He actually went and met the Italians and submitted to their rule, making him a traitor to the Ethiopian Empire.

Soon after, the Italians, led by General Emilio de Bono, released photos of Gugsa working together with the Italians and attending war councils.

His move prompted retaliation from Tigrean patriots, who burnt down his home. A few days later Mek’ele fell and was occupied by the Italians for five years.

For his loyalty to them, Gugsa was granted the title ‘Ras’ by the Italians, who also recognised him as a senior Tigrean prince over his rival Mengesha. He even received an Italian pension.

Years later, when the British were considering the liberation of the Italian East Africa, there were plans to separate Tigray from Ethiopia and join it to Eritrea. The plans also involved making it the Great Tigray region under Ras Gugsa or Ras Mengesha.   When Mengesha showed resistance to breaking apart the Ethiopian Empire, the British turned to Gugsa only to find out that he was in correspondence with the Italians.

They threw him into custody in Asmara and later took him to Seychelles for ‘safe keeping’ after they did not receive a promise from Emperor Selassie that Gugsa would not be killed if he is extradited to Ethiopia.  He was only extradited in 1946 after numerous requests by Emperor Selassie.

Gugsa was tried in 1947 and was sentenced to death. He pleaded with Emperor Selassie and his sentence was commuted to life imprisonment, which he served at Gore and later Ambo.

Not only was he stripped of his title ‘Ras’, but also his province was integrated into western Tigray under Mengesha. His whole family fell from grace and was not able to enjoy favours from Mengesha or Emperor Selassie. 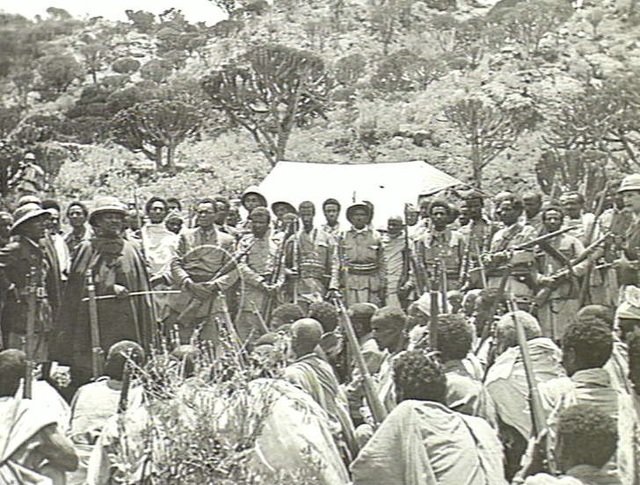 Seyoum Mengesha with his soldiers

When the Derg toppled the Ethiopian monarchy in 1974, they released Gugsa but still considered him a traitor.  They kept him under house arrest until his death in 1985.