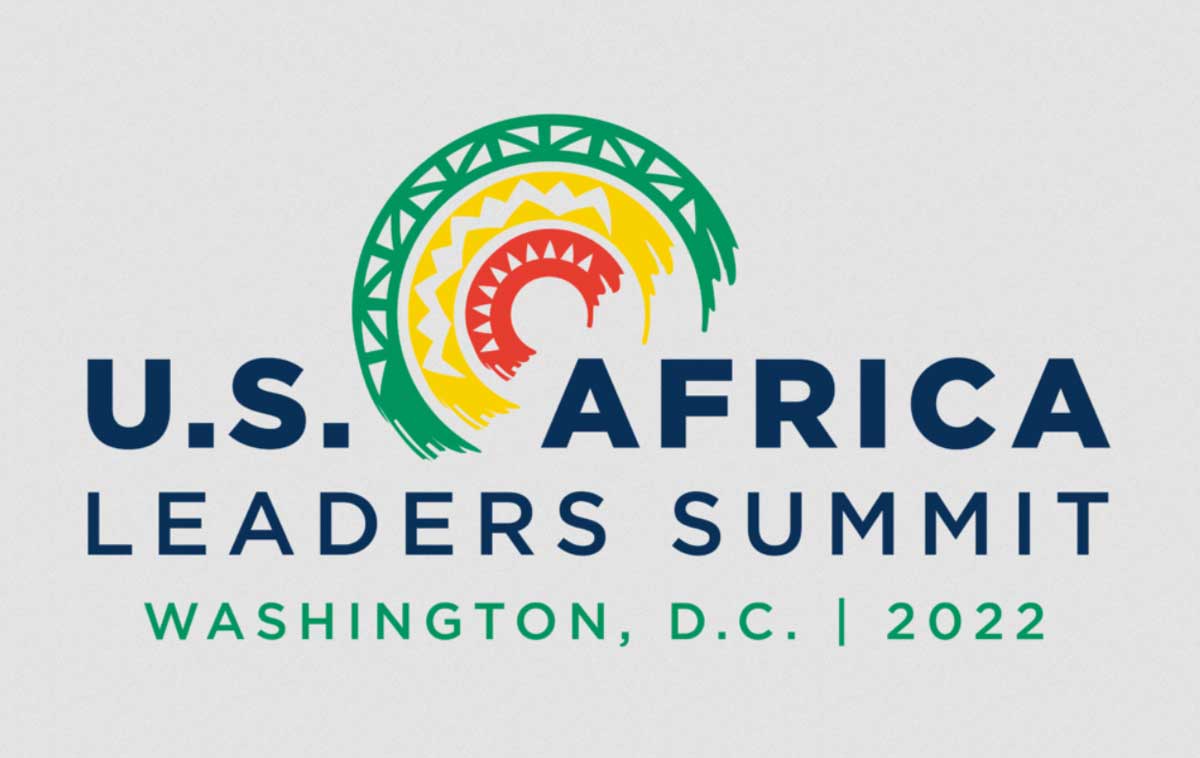 Both US and African leaders need to adopt radically new mindsets towards each other if the summit beginning in Washington D.C. on 13 December is to yield meaningful results.

Following the publication of a new US Strategy Toward Sub-Saharan Africa in August the summit aims to underline the United States’ long-term commitment to Africa; foster new economic engagement; and expand collaboration on shared global priorities.

However, while new a strategy and summit demonstrate the importance of US-Africa relations they also indicate a difficult background.

Inconsistent US engagement needs to end

Former-President Trump’s infamous comment regarding ‘shithole countries’ will not be soon forgotten. Suspicion lingers amongst African politicians that these attitudes may be widespread, if rarely so crudely expressed.

Over the past decade the US has suffered a significant loss in geopolitical influence across the continent. The new strategy paper highlights accurately that China and Russia are actively seeking influence in Africa but fails to own that the loss of US standing in Africa is not due to simply being outcompeted but because of a lack of interest.

China’s funding of the continent’s major infrastructure projects and financing of its growing technology sector seem to have left little space for American involvement.

Similarly, the silence of many African nations regarding the Ukraine conflict implicitly signalled they do not believe that the enemies of the West are necessarily enemies of their own.

No African country wants its support taken for granted in geo-political contests and most are happy to voice frustration, or act accordingly, when that is perceived to be the case. Russia and China might not be the best partners for African countries in many ways but they are consistent.

The US needs to realise that international influence is not a tap that can be turned on and off at will, the past counts all losses. US pullback under Trump was well-noted by Africans, more aware than ever of Africa’s geopolitical importance.

The Biden’s administration has tried to set a cooperative and constructive tone in its international relationships with African countries. Antony Blinken’s multi-nation visit to sub-Saharan Africa last August was intended to pave concrete steps to realise America’s stated ambition of becoming Africa’s partner for the future.

There is a tension here too though. US thinking tends to slip too easily between treating each African country as a discrete polity, with particular strengths and challenges; and eliding an idea of Africa where one size will fit all.

It must not be forgotten that most African countries obtained independence around the 1960s, with some of them still suffering deep scars from Levantine and European exploitation not the least of which is institutional destruction.

So yes, time is needed for African nations to define and assert themselves. But by clearly identifying, prioritising, and articulating what it wants from its relationship with the United Sates, each African country can prevent that drift in US thinking and establish true bi-lateral conversation.

Deeper interaction will show that the American inclination for rapid solutions must be replaced by the acknowledgement that not only quick fixes do not work, but they may well do more harm than good as African nations grow in wealth and confidence.

Understanding each other’s conceptions of democracy

Those European powers least inclined to withdraw from Africa after the Second World War in the face of Africans’ desire for independence were frequently put under significant pressure by the United States. This reflects America’s foundational opposition to empire and belief in democracy.

This does not mean that the American model of democracy is the only one. Each African country has its own political traditions, long predating the arrival of European colonialists.

Often dismissive of a country’s history, social fabric, political reality and implementation capacity and readiness, the US should recognise that enduring, organic democracy is home grown. It cannot be imported.

Democratization cannot, and must not, be an overnight achievement. Rather, it is only over time, after trials and failures, that democracy can be firmly embedded.

Equally, Africans should appreciate that American insistence on open societies and democracy is not based on attitudes of superiority or cultural imperialism but is an innate part of their culture and institutional beliefs.

In practical terms this means, for example, that the typical isolation and sanctioning of imperfect African leaders should give way to comprehensive and empathetic conversations wherever possible.

A fertile route to facilitate restored relations runs through the continent’s rapidly evolving energy requirements. Substantial private capital investment and consistent, informed government support are both needed to tackle the climate crisis challenges, and build power systems suitable for the second half of the century.

This offers the US government and US companies the opportunity to establish a lasting, mutually beneficial presence in countries across the continent, through infrastructure and joint ownership of assets. American commercial expertise in green energy and capital can be a catalyst for Africa’s green revolution. Sustainable capitalism should provide a counterpoint to China’s focus on extractives and SOE led development model.

Accordingly, US strategy lays out the centrality of a just energy transition and US green energy investors managing over US$1 trillion in assets visited South Africa at the same time as Blinken’s tour of the region.

Aligning thinking between multiple state actors and private capital will be key, with differences in business cultures respected. American eye rolling about ministerial protocols or legal practices is counterproductive. Though that does not mean business etiquette in African nations has no room to adapt.

The real or perceived American desire to achieve quick returns on investment must be replaced by well-thought out economic and investment strategies, tailored to the complexity of the African continent.

Bringing about a change in mindsets is undoubtedly the most challenging part of international dialogue. It requires empathy, understanding and perseverance. Yet, once mindsets are changed, real change can happen.

The last US-African leaders summit was in 2014 – if we wait until 2030 to see the next one we might still be talking about potential rather than action, and the need for fresh thinking. Let’s get it right this time.