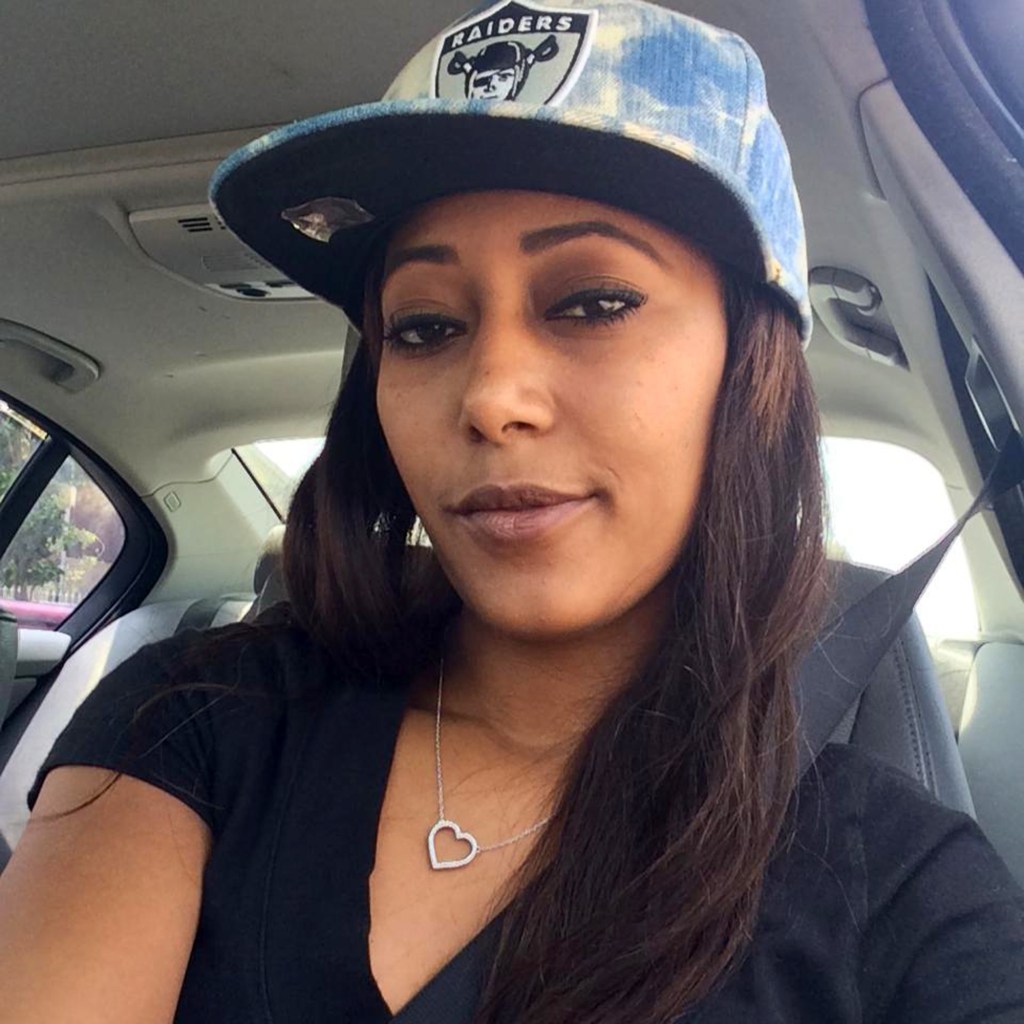 Eleni Kassa, 31, of Murfreesboro, was reported missing on Nov. 18 by her family after she failed to pick up her daughter from school.mimi.eleni.5/Facebook 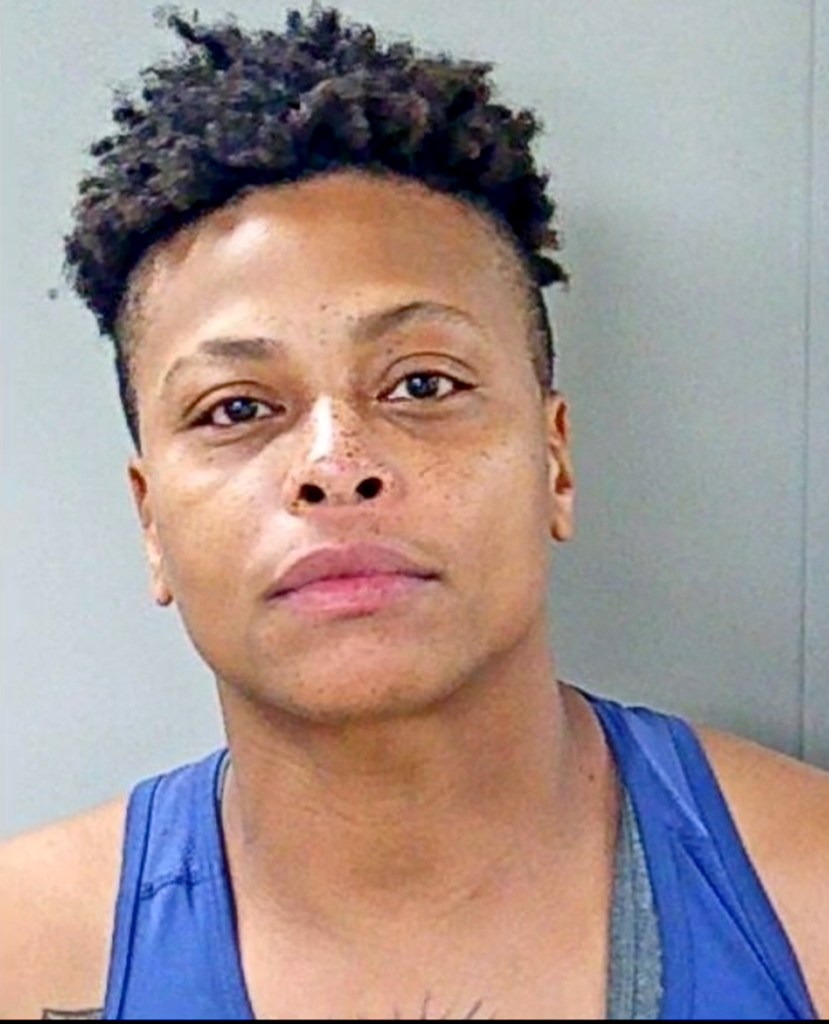 Dominique Hardwick, 36, Kassa’s girlfriend, turned the gun on herself after a police chase, officials said.FOX 2 Detroit

A missing Tennessee woman was found dead in the trunk of a car driven by her girlfriend — who killed herself after exchanging gunfire with cops in suburban Detroit.

Eleni Kassa, 31, of Murfreesboro, was reported missing on Nov. 18 by her family after she failed to pick up her daughter from school, police in the Tennessee city said in a statement.

The two women drove off in Hardwick’s Dodge Charger as police launched an exhaustive search for Kassa.

The Dodge was later spotted by police in Ohio and Michigan with the use of license plate readers, which allowed authorities to track the vehicle to Michigan’s Oakland County, just outside Detroit. 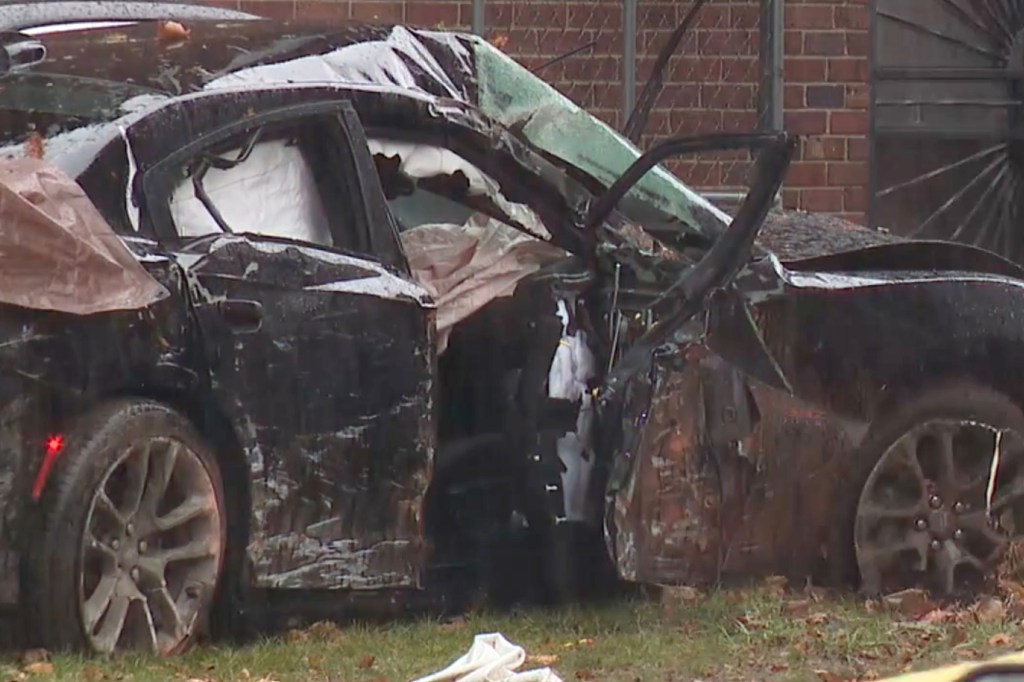 The mangled remains of the Dodge Charger in which Eleni Kassa and her girlfriend, Dominique Hardwick, were found dead after a police chase.FOX 2 Detroit

On Sunday afternoon, police in Dearborn tried to stop the car, which crashed into a house.

“As officers approached the crash scene, there was an exchange of gunfire between the officers and the suspect,” Dearborn police said, adding that autopsy results indicated Hardwick died of a self-inflicted gunshot wound, according to CBS News.

Police said investigators are still interviewing witnesses, including an injured 34-year-old woman who was a passenger in the front seat of the Dodge.

The circumstances surrounding Kassa’s death have not yet been determined.

Meanwhile, it was reported that a pattern of domestic violence had emerged between Kassa and Hardwick, including an incident when cops were called to their home three months ago.

Hardwick told officers she pushed Kassa and hit her in the face during an argument over a text from another woman, Fox 2 Detroit reported.

Kassa said she had trouble breathing after she was grabbed by the neck by Hardwick, who was charged with aggravated domestic assault, according to the news outlet.

Law enforcement sources told the station that the women had ties to Metro Detroit. 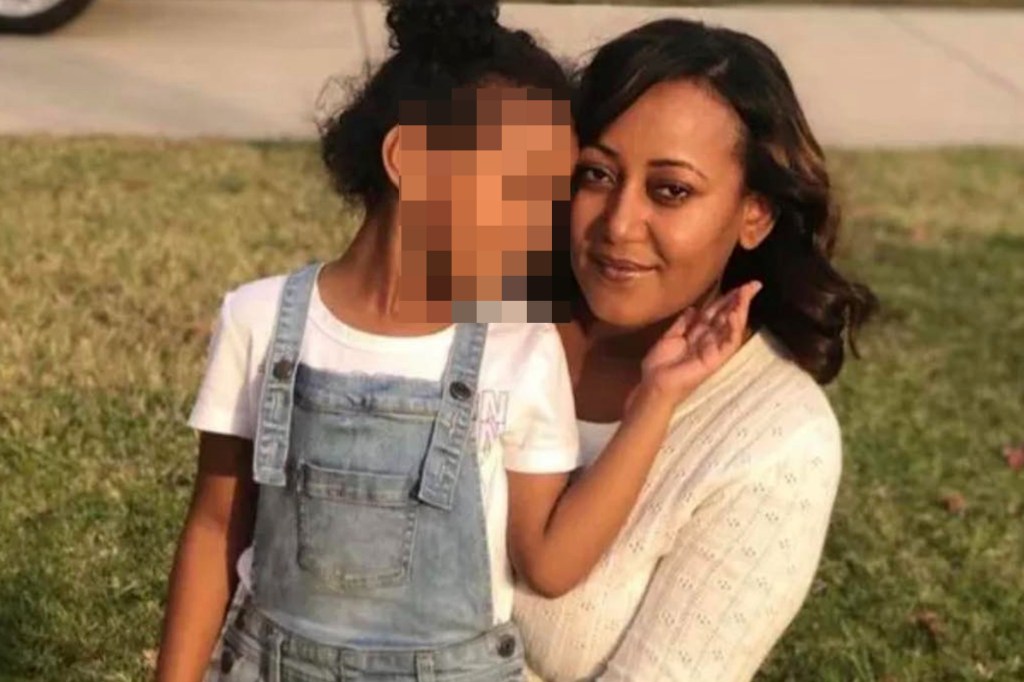 The circumstances surrounding Kassa’s death have not yet been determined.GoFundMe 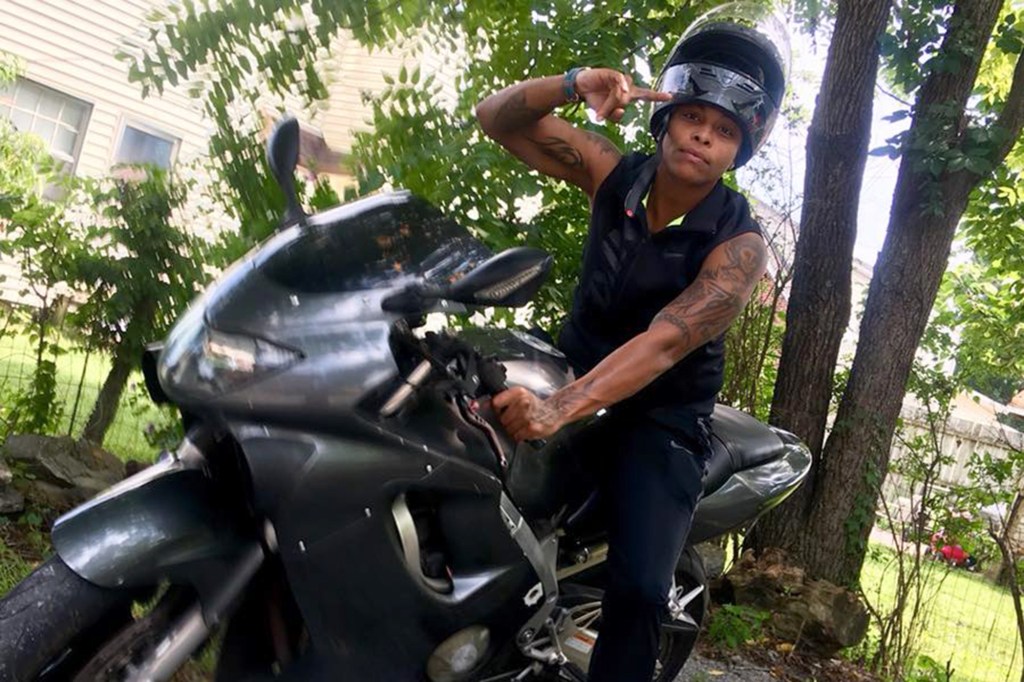 Hardwick was charged with aggravated domestic assault after a fight with Kassa.dominique.hardwick/Facebook

Ericka Downing of the Domestic Violence and Sexual Assault Center in Murfreesboro said she sees cases like Kassa’s all too often.

“Heartbroken, sad — and it’s so hard to watch and see anyone lose their life, but especially in a domestic violence situation,” she told WTVF. “We’re praying for the family. I’m praying for their peace as they walk through this tragic loss.”

She said she hopes the tragic case “brings a spotlight and awareness to the fact that domestic violence does exist,” adding that there are “agencies across the state of Tennessee that are here to help.”

* Kassa's family has a GoFundMe fundraiser for support in "the tragic loss."

Woman who died from self-inflicted wound after police ...

Tennessee woman found in trunk of car in Dearborn was ...