Brookings.edu: Corruption and terrorism: The case of Kenya

Around the world, corruption poses a major threat, contributing to many of the crises that have plagued economies and democracies over the past decade. One aspect of corruption that receives too little attention is the link between corruption and the success of terrorism. Research has shown that high levels of corruption increase the number of terrorist attacks originating in a country. This impact has been felt in key battlegrounds against extremism, including Afghanistan, Nigeria, Iraq, and Kenya, at times derailing efforts to defeat terrorism. 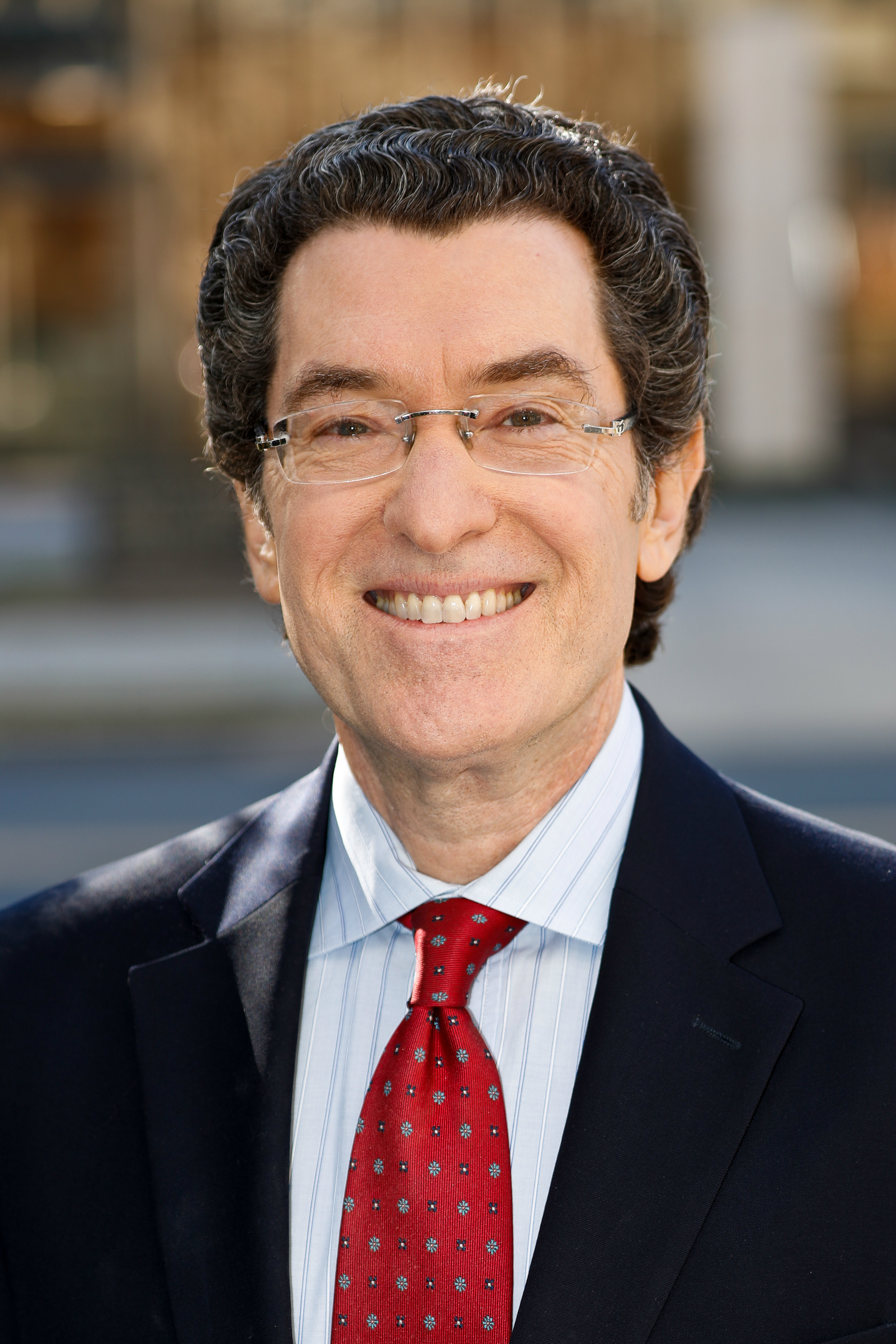 To illustrate the ways in which corruption can impact and distort a counterterrorism campaign, we look to the case of Kenya, a key recipient of U.S. counterterrorism aid that suffers from severe corruption. Since 2006, Kenya has been a prime target of al-Shabab, an al-Qaida affiliate originating in Somalia. In the past several years, high-profile attacks including the 2013 Westgate shopping mall siege, the 2015 shooting at Garissa University College, and this January’s hotel bombing in Nairobi have galvanized the fight against al-Shabab. Yet, little progress has been made. Widespread corruption has rendered U.S.-funded Kenyan counterterrorism efforts ineffective, and efforts to combat corruption repeatedly fail. The recent high-profile arrest of Kenya’s finance minister, Henry Rotich, on corruption charges has spurned some hopes of a “new era” in the anti-corruption battle. However, this development, which some have questioned as political, leaves more pervasive, banal instances of corruption unaddressed. In the absence of reform, abusive security forces, kleptocratic officials, and lawless local governments all continue to contribute to the persistence and success of extremists, making it possible for al-Shabab to strike the heart of Kenya.

Corruption fuels terrorism by undermining counterterrorism measures and providing extremists with access, funding, and motivation. In Kenya, each of these factors can be seen at play. Kenya’s security and police forces — the country’s first line of defense against terrorism — are notoriously riddled with corruption, often rendering them ineffective against extremists. During the Westgate shopping mall attack, several Kenyan police officers looted the mall instead of fighting the gunmen. Kenyan security forces along the Somali border regularly take bribes in exchange for allowing illegal border crossings, meaning that al-Shabab operatives usually have unencumbered access into Kenya and back across to Somalia. Furthermore, officers in the Kenyan Defense Forces entrusted with fighting al-Shabab in Somalia have in the past instead collaborated with them to smuggle sugar over the border, allegedly resulting in at least $200 million in funding for al-Shabab. On other occasions, Kenyan police officers have been known to detain and extort money from innocent Somali Kenyans under the pretense of finding al-Shabab sympathizers. These abuses contribute to the perception that Somali Kenyans are being discriminated against and generate motivation (at least in part) for jihadis to join the cause in Kenya.

Corruption within security forces is the most direct way in which corruption links to terrorism, but it is hardly the only one. In Kenya, high-level abuses encourage similar practices in other parts of the public sector. As John Githongo, a former presidential advisor on corruption who was called an “anti-corruption czar” by the Kenyan media, put it, “Grand theft by the country’s ruling elite has allowed an attitude of ‘if he can do it so can I’ to permeate the country’s lower ranking security apparatus… We are paying the price in blood.” Kenya loses an estimated one-third of its budget to kleptocratic officials each year, a level of theft that Kenyan President Uhuru Kenyatta has admitted poses a threat to national security by leaving the nation without enough money to adequately fund its security forces. At the local level, government services are too often entangled with bribery and extortion, further contributing to the lawlessness and poverty that make some Kenyans susceptible to al-Shabab recruitment. Kenya’s northeastern counties, which are the prime location for al-Shabab recruiters, rank among the most corrupt in Kenya.

Despite the links between corruption and al-Shabab’s success, anti-corruption measures have not featured prominently in Kenya’s counterterrorism campaigns. In 2016, President Kenyatta released a revamped National Strategy for Countering Violent Extremism in 2016, but neglected to mention the role of corruption in fostering terrorism, a failing pointed out by the Kenyan research center CHRIPS. More recently, Kenyatta began a new initiative involving individualized county action plans, modeled after existing programs created in Mombasa and Kwale County. But the Mombasa and Kwale plans — put forth as a model for others to follow — barely mention the word “corruption.”

The issue of corruption does get attention in Kenya outside the framework of counterterrorism, but this focus falls short when it comes to tangible actions. Githongo’s attempts to expose and eliminate corruption in the government led to threats on his life and exile in the United Kingdom. Between 2010 and 2018, Kenya’s Independent Policing Oversight Authority only managed to convict three officers, despite receiving over 10,000 complaints. Across the board, the current administration’s anti-corruption efforts have been widely criticized. At one point, Kenyatta called upon youth to “arrest” the corrupt and take them to the police, ignoring the fact that the police themselves are among the most corrupt in the country. In another announcement, the president declared that top officials would be subjected to lie detector tests, a plan that was swiftly criticized given the unreliability of the machines. More recently, there has been some progress, with a handful of senior officials, including Rotich, being arrested and removed from office following corruption allegations. However, many see these arrests as a political maneuver rather than a genuine anti-corruption campaign, and it is not clear that they will result in convictions.

In light of the continued threat of terrorism, a comprehensive, effective plan to fight corruption is urgently needed in Kenya and other countries endangered by extremism. Brookings’s World Forum on Governance has offered one possible framework for anti-corruption efforts, laying out principles on topics such as bribery, corporations, investors, law enforcement, NGOs, and the media. In countries like Kenya, domestic reforms to the police and judicial system are of particular importance. The United States and other international actors should also urgently step up their efforts to stop corruption and sever its link with terrorism. In recent years, the U.S. has sent millions of dollars to Kenya’s corruption-ridden security forces, and USAID’s Countering Violent Extremism programming in Kenya does not include anti-corruption programs. Conducting more thorough risk assessments before sending lethal aid, earmarking more aid money specifically for anti-corruption programs, and imposing anti-corruption conditionalities on aid dollars are all steps U.S. policymakers could take to combat corruption in Kenya and other countries receiving counterterrorism aid. Working together, countries around the world must fight corruption, recognizing its importance in not only promoting good governance, but also in fighting extremism.