The man allegedly attacked another person in Marsa with a pair of scissors, before fatally wounding him 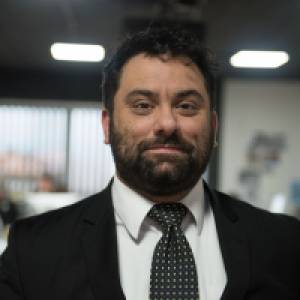 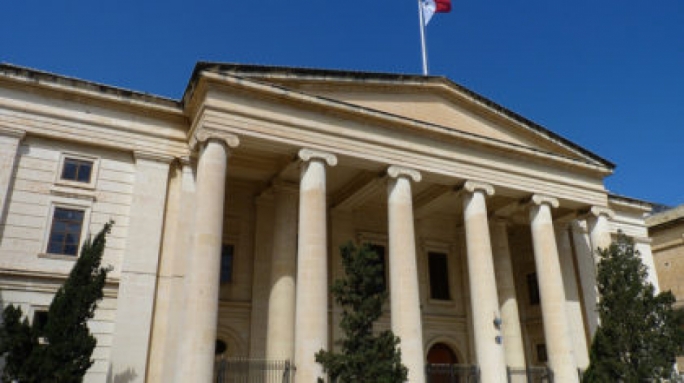 Kinaan Abdinasir Noor, 23 years old from Somalia, has been charged with the wilful homicide of an Eritrean man last month, after a fatal stabbing.

It was during the night of the 29 November that Abdinasir Noor allegedly attacked Bakri Bashir in Marsa with a pair of scissors, before fatally wounding him.

On Monday morning, before magistrate Josette Demicoli Abdinasir Noor pleaded not guilty to charges of wilful homicide, carrying arms proper during the commission of an offence against the person and carrying a cutting or pointed instrument in public without a licence or permit. He was further charged with being a recidivist.

Inspector James Grech told the court how an eyewitness had told the police that it was the accused who had attacked the victim, who later died of his injuries. He was later confronted by this person with his version during the taking of Abdinasir Noor's police statement.

Abdinasir Noor pleaded not guilty to the charges. Defence lawyer Noel Bartolo informed the court that bail was not being requested at this stage.