As COVID-19 sweeps through Israel, one of the country's most vulnerable populations is the approximately 30,000 African asylum seekers living "without status." They have no citizenship and most aren't privy to health or unemployment benefits. Working menial labor jobs they were the first to be fired as the pandemic spread.

As COVID-19 continues spreading and case numbers rise, Sudanese and Eritreans living among the general population also lack the very basics: food and money. They don't have families to support them and there are no savings or reserves to draw on.

"If there's an outbreak in this community, it's going to be really bad," Sharon Tal, executive director of NGO Elifelet tells CGTN. 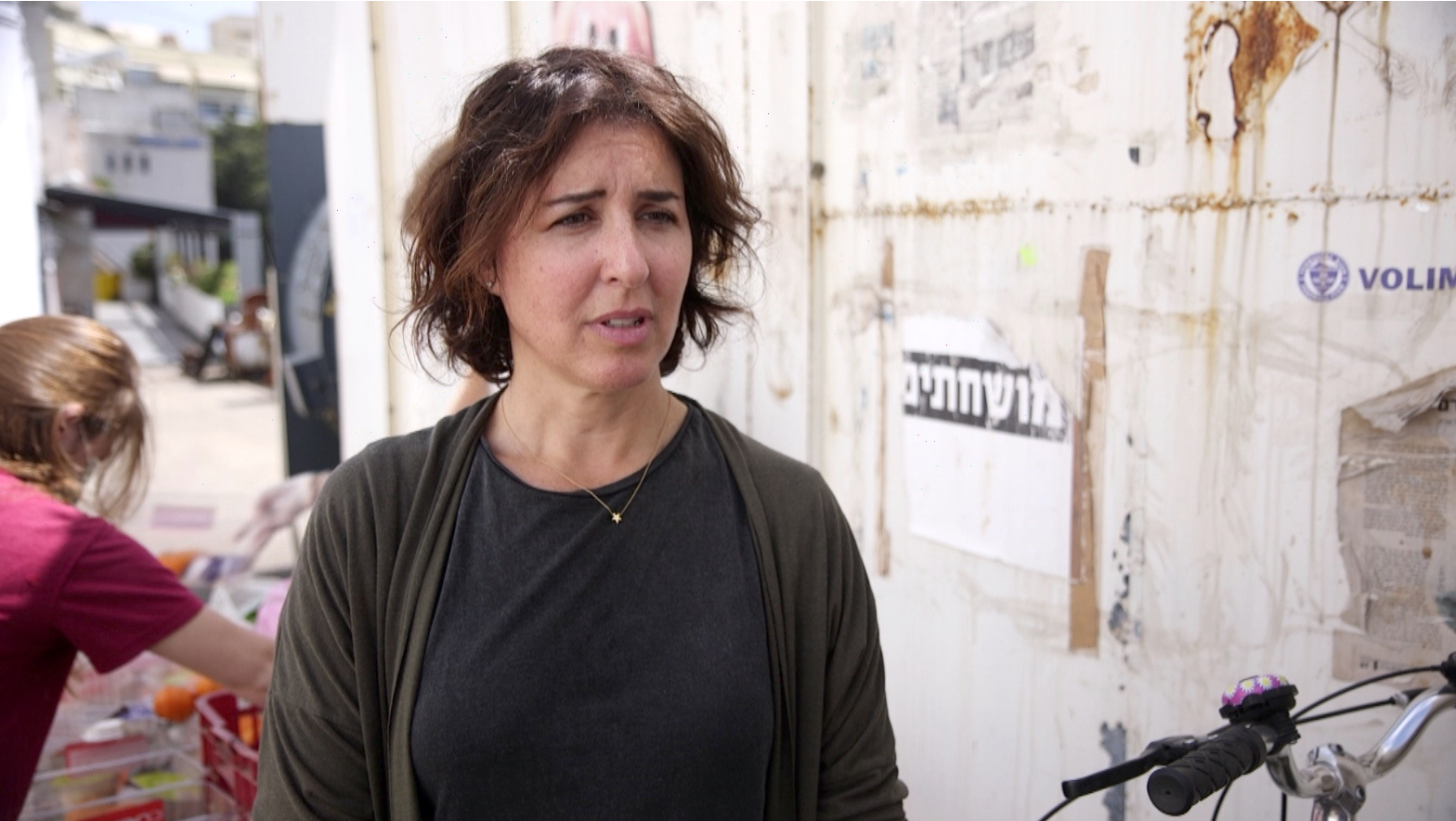 A decade ago, tens of thousands of Eritreans and Sudanese defied treacherous odds to escape political turbulence and war in their home countries. They traveled thousands of miles to get to Israel where they thought they'd find refuge.

Along the way, those who survived endured brutality, hunger, extortion, torture and near-death.

Of the thousands of Africans who applied for asylum in Israel, only 13 have been granted refugee or asylum status over the past decade, leaving tens of thousands of others in a perpetual state of limbo.

That limbo is being felt acutely today as COVID-19 threatens to overwhelm the community. 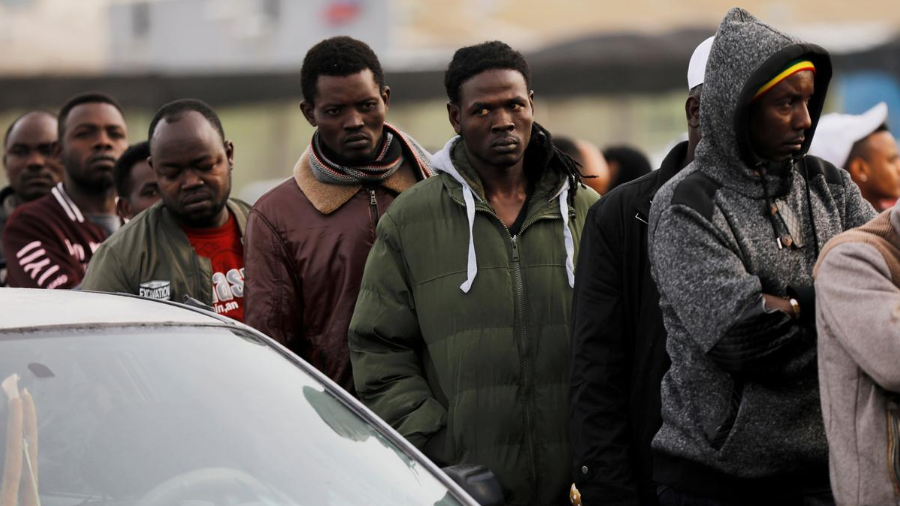 African migrants wait in line for the opening of the Population and Immigration Authority office in Bnei Brak, Israel, February 4, 2018. /Reuters

Numerous NGOs are trying to help asylum seekers by collecting donations and distributing goods. Multi-award-winning NGO Elifelet, founded by a former journalist, is among them.

The name "Elifelet" comes from a 1959 song written about a child who "smiles but has no clue, no character." As an adult, the boy ended up saving lives during a battle and became a hero as he sacrificed his own life. The Old Testament refers to Elifelet as one of King David's sons.

Elifelet advocates are pushing Israel's government to step in and help the asylum seeker community by releasing paycheck funds withheld to now.

For several years, a government policy has put aside 20 percent of employment payment due to men and six percent to women, earmarking those funds for release when an asylum seeker leaves the country.

Advocates tell CGTN the government agrees in principal to partially release those funds in light of the COVID-19 crisis – implementation is forthcoming.