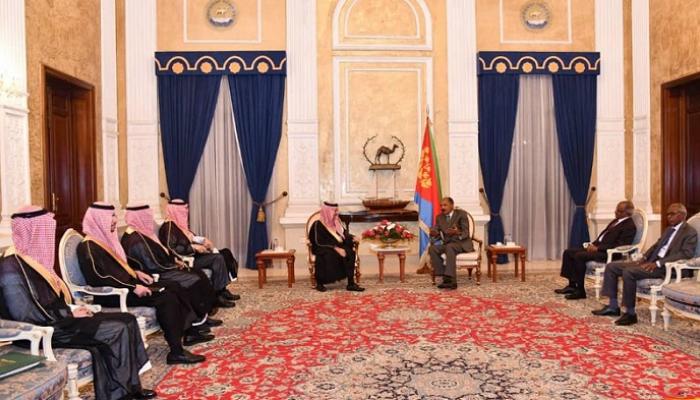 The Eritrean Information Minister, Yamani Gabramsqal, said in a tweet via Twitter that the Eritrean President, Isaias Afwerki, had received the Saudi Foreign Minister and his accompanying delegation.

He added that the two sides held intensive talks on bilateral relations and regional issues of common importance, and agreed to strengthen their relations and establish a committee to implement the common vision. 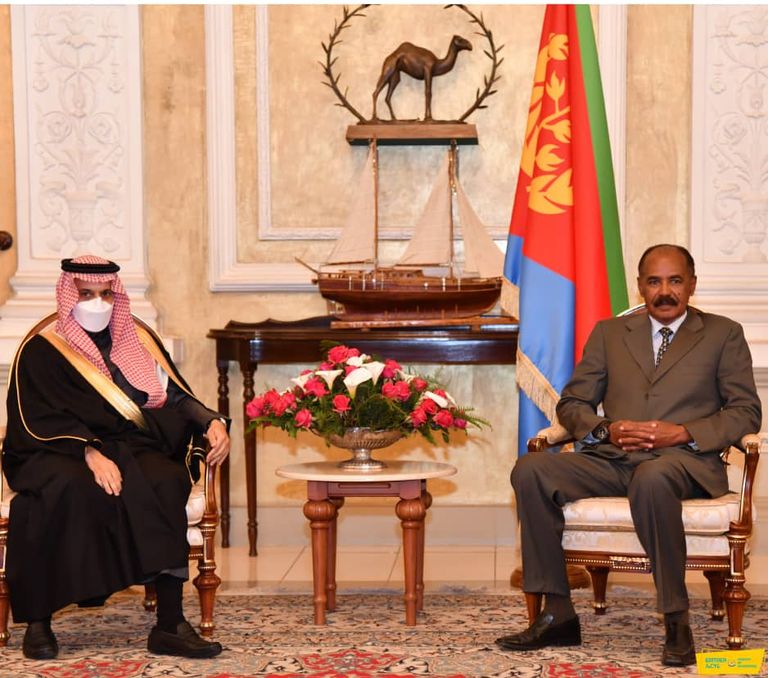 The Saudi Press Agency said at the time that Mohammed bin Salman and Afwerki reviewed the bilateral relations between the two countries, areas of joint cooperation, developments in regional events, and the efforts made towards them.

She added that the Saudi crown prince stressed the importance and role of the Council of Arab and African States bordering the Red Sea and the Gulf of Aden in developing and enhancing cooperation opportunities in various fields. 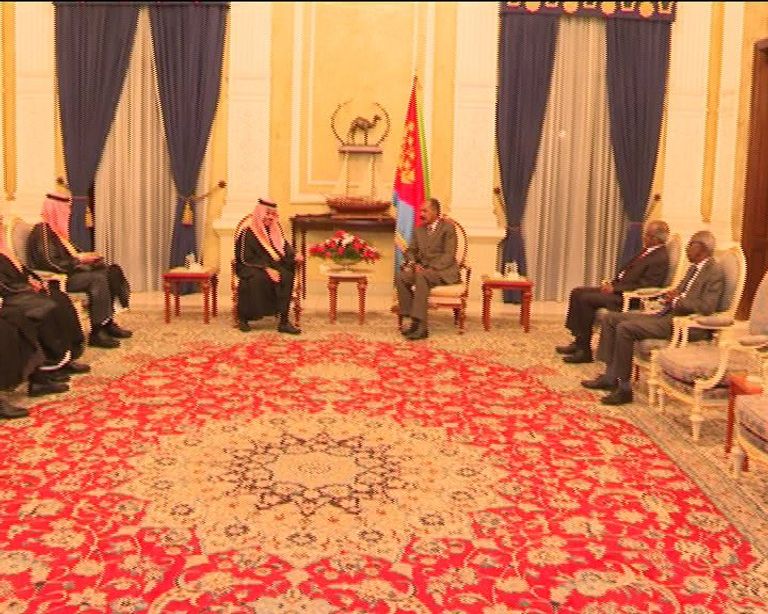 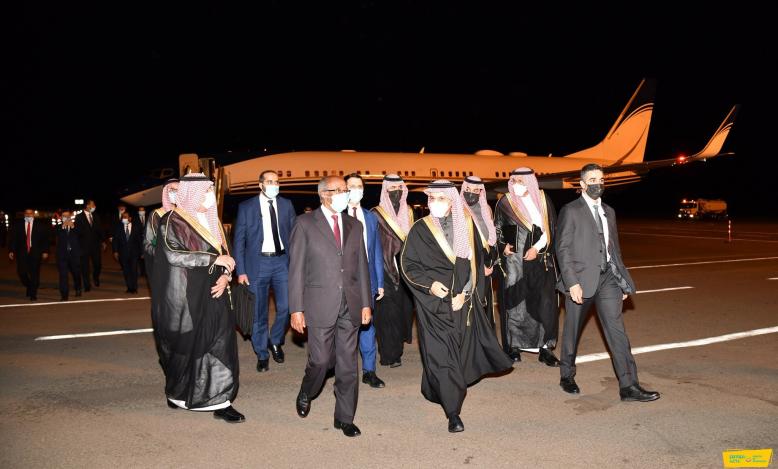 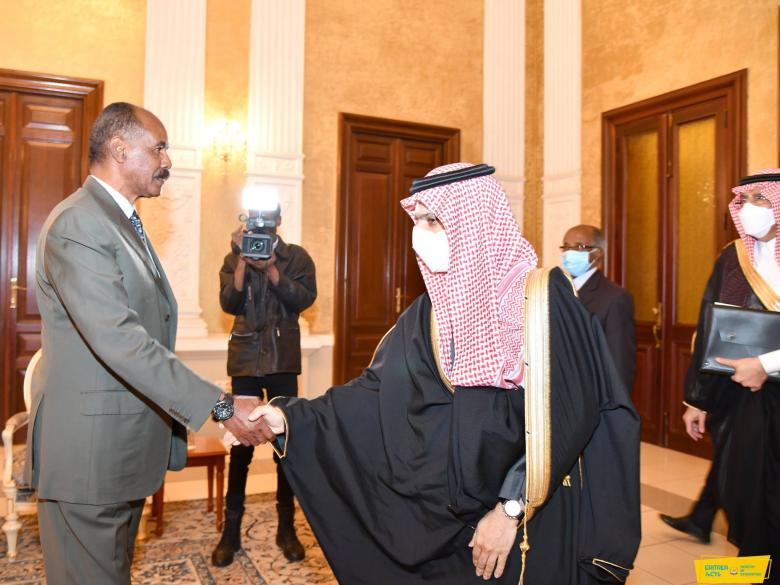 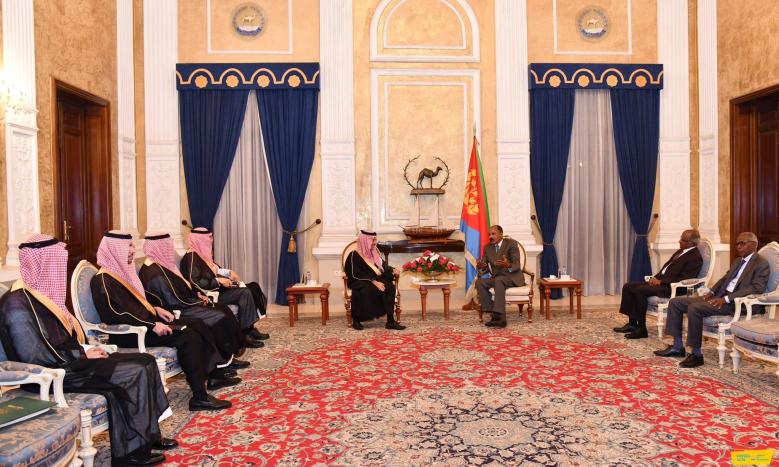