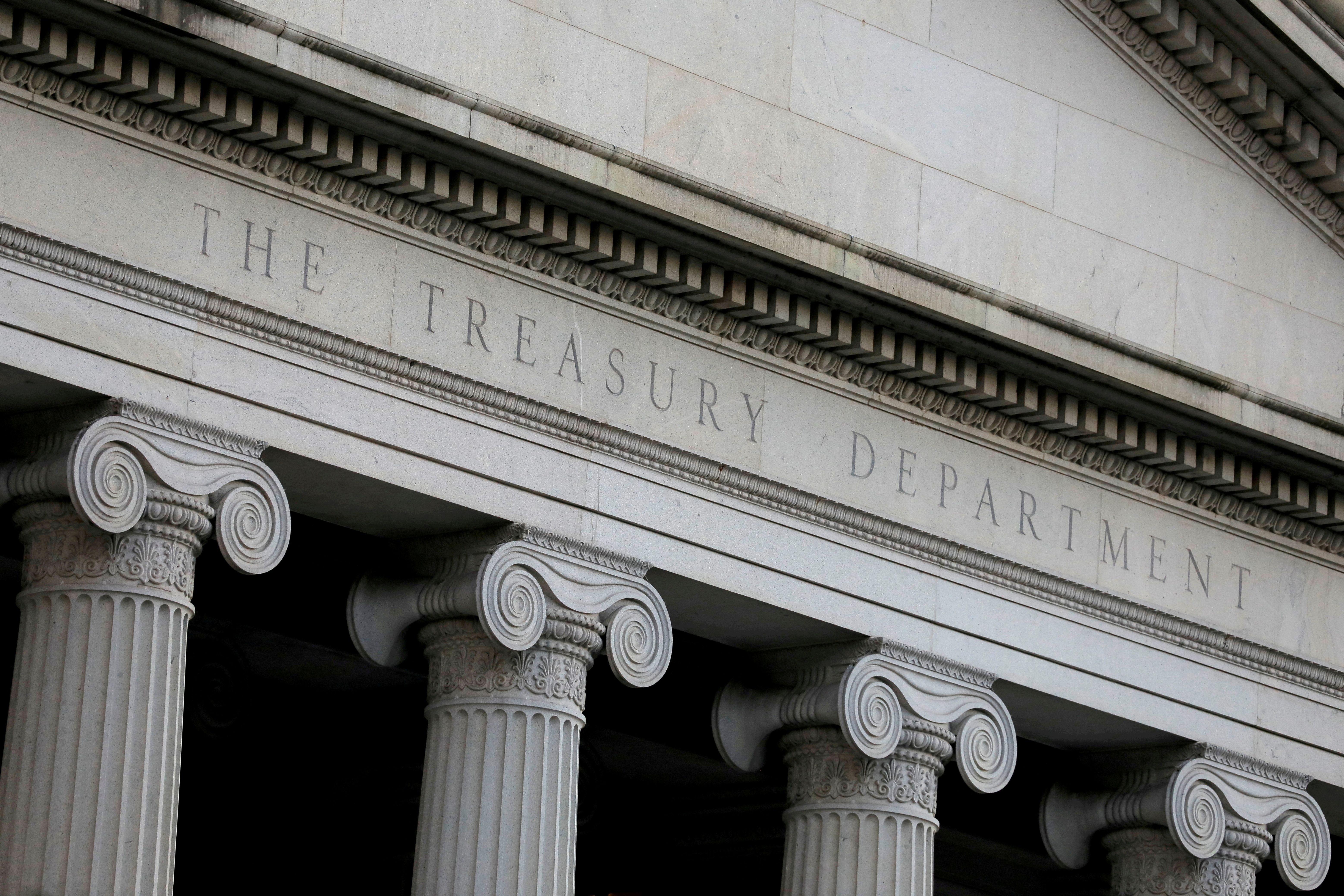 WASHINGTON, Aug 23 (Reuters) - The United States on Monday imposed sanctions on an Eritrean official it accused of being engaged in serious human rights abuse in the conflict in Ethiopia's Tigray region, where thousands have been killed and over 2 million displaced.

The U.S. Treasury Department in a statement said it had blacklisted Filipos Woldeyohannes, the chief of staff of the Eritrean Defense Forces, accusing the forces of being responsible for massacres, sexual assaults and purposely shooting civilians in the streets, among other human rights abuses.

The United States has repeatedly called for Eritrean troops to withdraw from Tigray.

"Today’s action demonstrates the United States’ commitment to imposing costs on those responsible for these despicable acts, which worsen a conflict that has led to tremendous suffering by Ethiopians," Andrea Gacki, director of the Treasury's Office of Foreign Assets Control, said in the statement.

"We urge Eritrea to immediately and permanently withdraw its forces from Ethiopia, and urge the parties to the conflict to begin ceasefire negotiations and end human rights abuses," Gacki added.

War broke out in November between the federal army and forces loyal to the Tigray People's Liberation Front (TPLF) that controls the region.

The government declared victory at the end of that month, after seizing the regional capital Mekelle. But the TPLF kept fighting and at the end of June retook Mekelle and most of Tigray after government soldiers withdrew.

Reporting by Daphne Psaledakis in Washington; Editing by Franklin Paul and Jonathan Oatis
Back to Dehai News