The Netherlands wants to track down notorious Eritrean people smuggler

The Netherlands wants to track down notorious Eritrean people smuggler 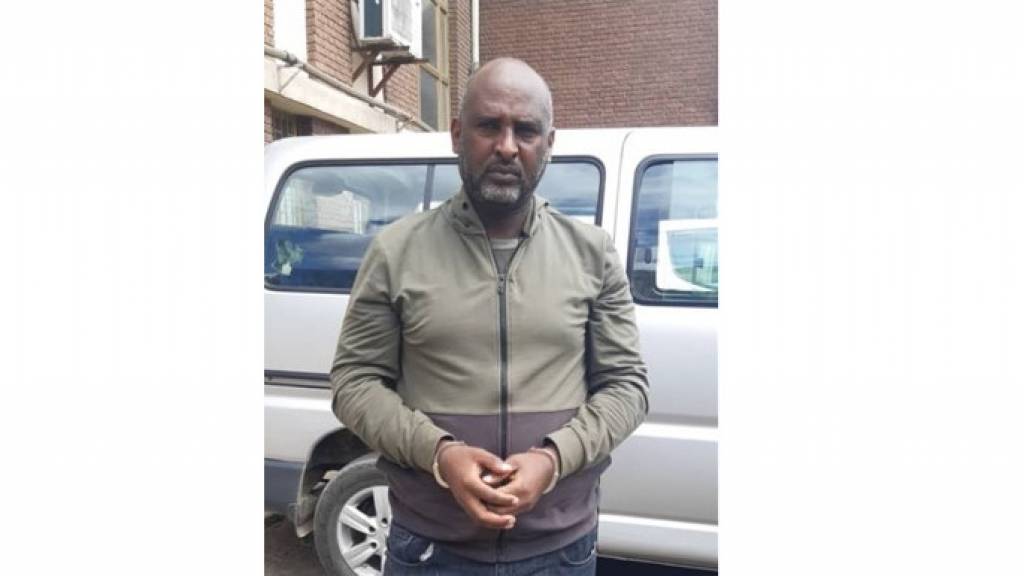 Justice in the Netherlands has put a 37-year-old people smuggler from Eritrea on the National Investigation List. Kidane Zekarias Habtemariam has been described as the cruel and infamous leader of an international criminal network that extorts migrants.

Kidane has been sentenced in absentia to life in Ethiopia for people smuggling. He escaped from court in neighboring Eritrea earlier this year. The investigative services suspect that people within the Eritrean community in the Netherlands have information about his whereabouts.

Tonight the TV program Opsporing Verzocht will pay attention to the case. The research team tries to reach this group with a special film in the Eritrean language Tigrinya. The police have a special number where people can also leave tips in that language.

The suspect is said to be in charge of a camp in Libya where thousands of migrants are. His victims faced aggravated assault, kidnapping, extortion, rape and deprivation of liberty. Part of this group now resides in the Netherlands.

People who survived the trip to Europe are being extorted again, according to the OM. They have to pay money for every next family member on their way to the European continent.

According to the authorities, there is a major international investigation into Kidane from the Netherlands. It is working with Italy, among others, to track him down and bring him to justice.

Nederland
Nederland //
Back to Dehai News