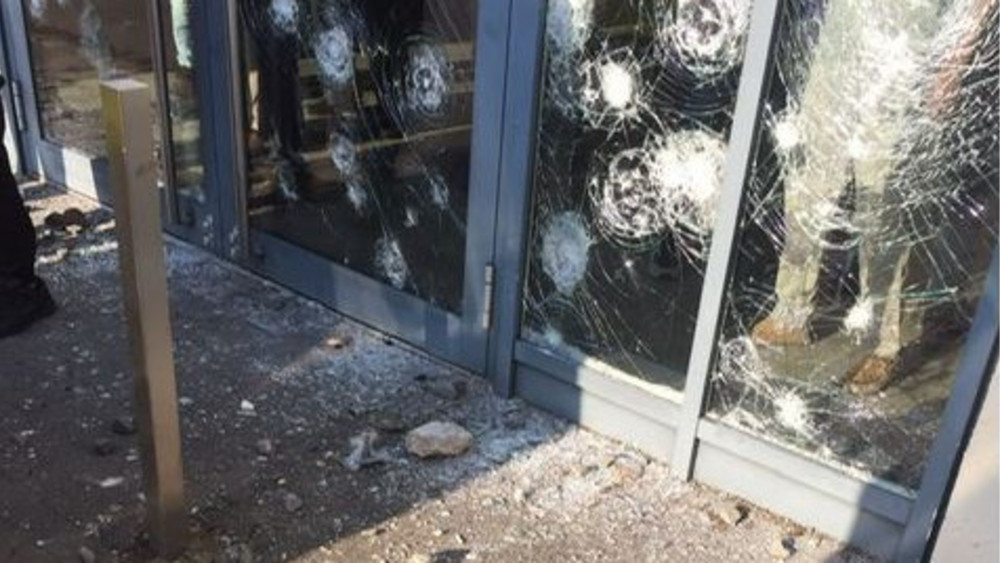 During the riots against the Gießen Eritrea Festival last Saturday, 26 festival helpers and visitors were injured. In addition, seven police officers suffered minor injuries, according to the police report.

The central Hessian chief of police, Bernd Paul, announced that a working group headed by the state security agency should now investigate. Gießen Mayor Alex Wright was appalled by the escalation of violence. When asked by the FFH, he said: "We strongly condemn violence."

"I don't want to see anything like that in Gießen anymore," says Alexander Wright to FFH

The attack on the Hessenhallen was carried out by around 100 people, it hit helpers and visitors to the cultural festival planned for the evening. According to the police, the attackers were participants in a meeting that was thematically directed against the cultural event. The attackers climbed over barriers and suddenly attacked people with batons, iron bars, knives and stones.

There are regular protests because of the festival - critics consider it a propaganda event by the autocratic government in the African country of Eritrea. According to the police, the attackers came from all over Germany and possibly beyond.

"The perpetrators came from Hesse, from all over Germany and in some cases from beyond," says Jörg

Police forces who were already on site were also attacked by the people and stones thrown at them. The raid-like attack could only be managed by the police with the use of police tools (including pepper spray and a baton) and the involvement of other emergency services from other Hessian police headquarters and the riot police.

There were repeated isolated attacks on emergency services and other people afterwards. The attackers repeatedly showed a high level of violence and aggressive behavior. There is much to suggest that the attacks were planned actions.

Vice-Chief of the Gießen Public Order Office: That was very aggressive

"It was very aggressive and emotional and the people also had weapons like knives with them," said Jürgen Drewes, describing the situation in the Hessenhallen on Saturday evening

300 officers on duty at the Hessenhallen in Giessen

The situation was calmed down late on Saturday evening, in particular due to the intensive deployment of around 300 officers. The identities of around 75 people who may be involved in the attacks on the Hessenhallen have been determined. A similar number of dismissals were granted. Evidence such as batons and stabbing weapons were seized.

Chief of Police condemns acts in the strongest possible terms

The chief of police in Central Hesse, Bernd Paul, condemned the violent attacks in the strongest possible terms: "There is no justification for these acts. I assure you that we will use all the means at our disposal to try to identify the perpetrators and hold them accountable. My thanks go out to them I would like to expressly thank all the police officers deployed who, using their health, mastered the difficult operation on the night of Sunday excellently."

A working group of state security is now investigating, among other things, on suspicion of bodily harm, dangerous bodily harm, property damage and serious breach of the peace. The police are currently investigating clues and videos. Further information to the Gießen Süd police station on 0641/7006-3555 or by email to ppmh@polizei.hessen.de 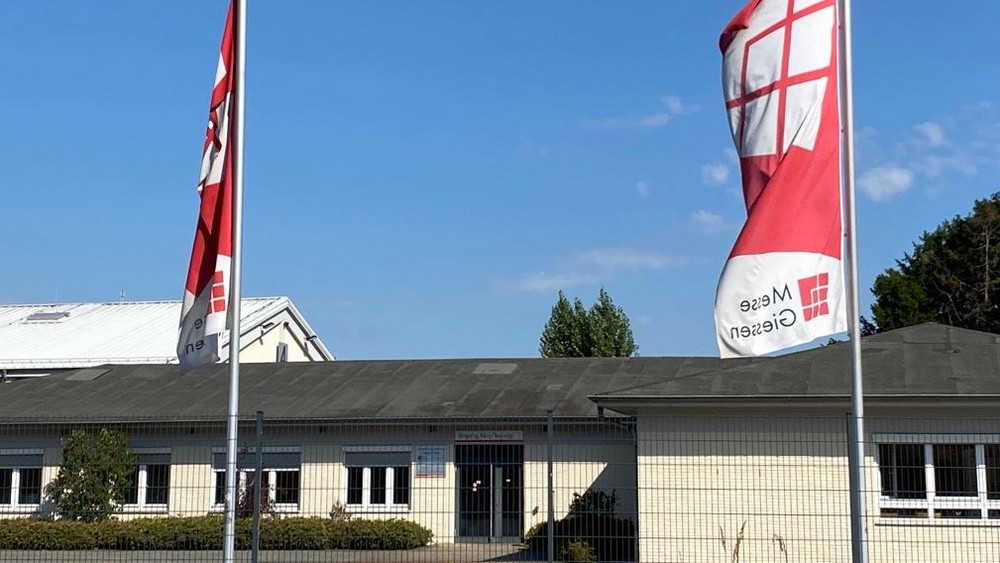 After an initially peaceful demonstration in downtown Gießen against the festival, the situation escalated before an Eritrea concert in the Hessenhallen. According to the police, many people climbed over the fence to the Hessenhallen and attacked construction workers there. According to the police, iron bars and knives were also used. Stones were thrown at police forces, who then used batons and pepper spray. The Central Hesse police needed reinforcements from Central Hesse, Frankfurt am Main, North Hesse, East Hesse, South-East Hesse and South Hesse, as well as the Hessian riot police. The Eritrea culture festival has been politically controversial for years, it was then canceled in the evening by police order, and the counter-demonstration was ended by the organizer after the incident.