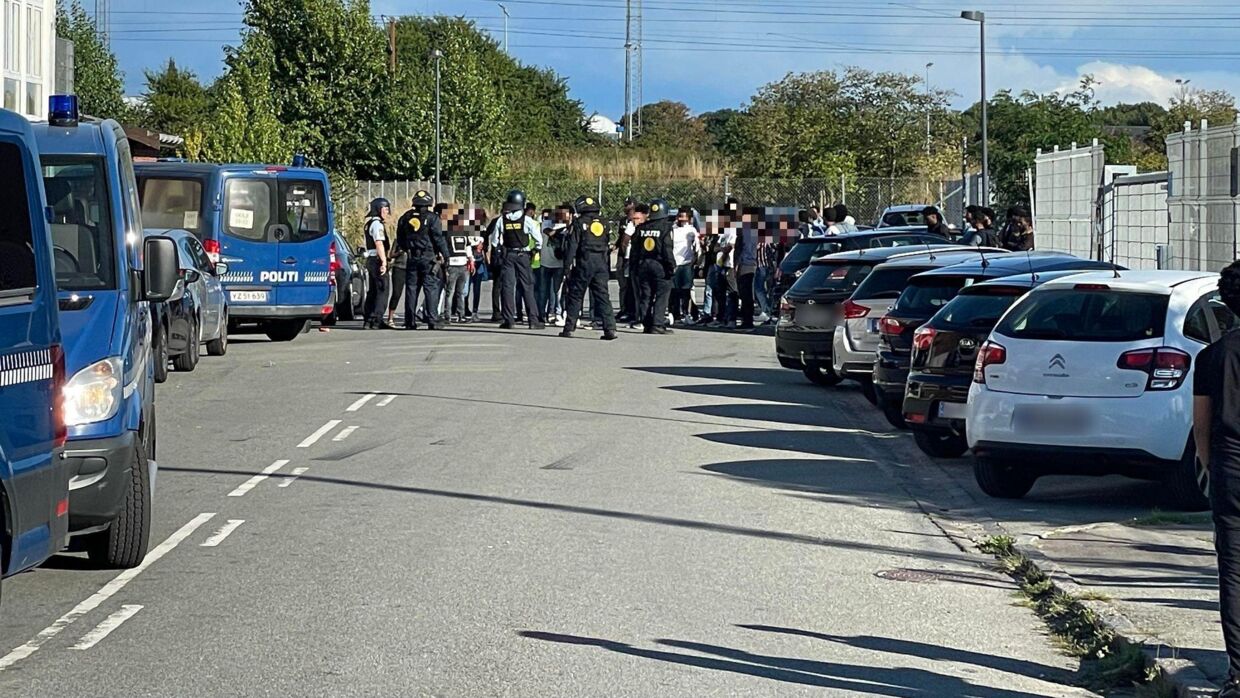 A demonstration on Gammel Køge Landevej in Valby went so wild on Friday that the police had to block part of the road.

A demonstration that has "developed in a violent direction," and where 160 people have been detained.

"There are several policemen who have been hit by stones when they stood between them," says Henrik Brix, who is the head of duty at the Copenhagen Police. The demonstration took place in connection with an Eritrean cultural festival, where a group of demonstrators tried to attack the festival.

"We are talking about some people with a background from Eritrea, who apparently have different views on something," the warden asserts, without elaborating on what it is about.

He emphasizes, however, that at present no one has been seriously injured. Neither by police officers nor protesters.

The demonstration also meant that most of the afternoon and evening has been closed off between Folehaven and Vigerslevvej, but according to the warden it is open to traffic again.

However, the demonstration is still ongoing, where, according to the warden, there are still 50 demonstrators on site.

The police will be on site for the duration of the demonstration.

The 160 detainees have been taken to various locations with the police in Copenhagen.

"Here we are trying to find out what each of them has done," he emphasizes.

It is too early to say whether any of them will be produced in constitutional hearings. 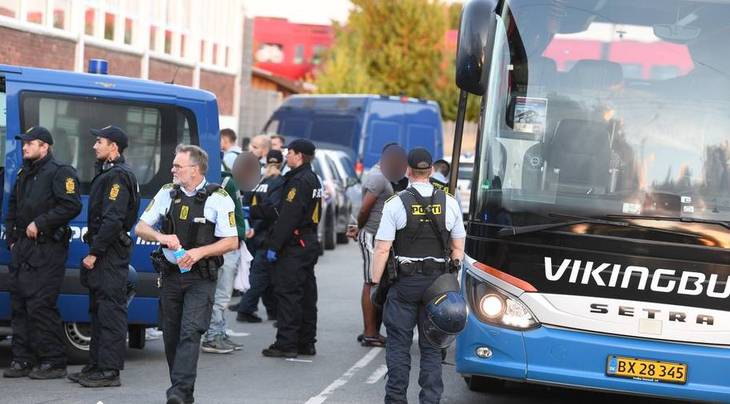 Photo: Kenneth Meyer.
BT is following the case.
1/1
The Copenhagen Police were attacked with stones when they stood between two groups who were about to fight at an Eritrean cultural festival in Copenhagen. Photo: Presse-fotos.dk