Ethiopia extradites Eritrean to the Netherlands 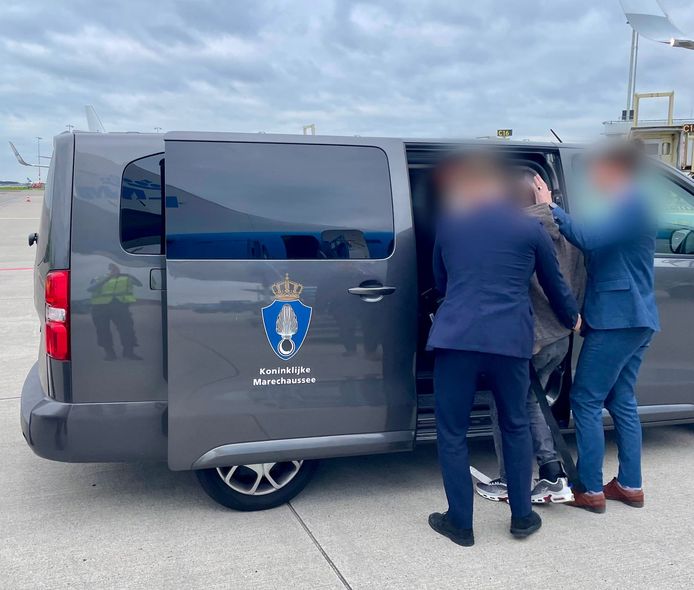 Breakthrough in the hunt for one of the most notorious smugglers in the world, partner to the Netherlands

Ethiopia this morning extradited a 38-year-old Eritrean to the Netherlands who would play a leading role in an international human smuggling investigation. According to the Public Prosecution Service, it is a direct partner of the infamous people smuggler Kidane Zekarias Habtemariam, who was placed on the National Investigation List last year . Habtemariam herself is still missing.

Sebastian Quekel 05-10-22, 12:47 Last update: 13:22
The Public Prosecution Service suspects the 38-year-old Eritrean of having smuggled Eritreans from Africa to the Netherlands on a large scale between 2014 and 2020. This would have been accompanied by serious violence, such as beatings, torture and rape.
Habtemariam, who is still a fugitive, is seen by the Dutch judiciary as one of 'the cruelest and most notorious people smugglers in the world'. This criminal is wanted for, among other things, large-scale human trafficking of people from Eritrea to Europe and the Netherlands, and for money laundering. Last year he managed to escape during a lawsuit and since then he has been missing.

The man who has now been extradited was arrested in Ethiopia in 2020 and tried there. Last year, a court in Addis Ababa sentenced him to 18 years in prison for smuggling people in Africa. Together with Habtemariam, he is said to have led a criminal organization that targets migrants from Eritrea.
On their way to Europe, victims in Libya were beaten, tortured and raped, while they were held in camps with hundreds of others. Several migrants would have died in these circumstances. Family in the Netherlands, meanwhile, were extorted and had to pay large sums of money before the imprisoned family member was allowed to travel on.

The crossing to Europe then took place on overcrowded and barely seaworthy boats. Numerous migrants did not survive this sea voyage.

Some of the Eritreans in the Netherlands had to deal with such practices during their trip. One of the victims told Opsporing Verzocht about his experiences last year. “I was in one of his camps in Libya. That was horrible. You will be beaten until you pay for your trip. They did that by hitting your wet-sprayed body with a cable or stick. As a result, your skin is exfoliated.”

The young man, who was only fourteen years old at the time, says he saw a lot happen. "I have seen some traveling companions die," says the migrant, who saw with his own eyes how Habtemariam raged against his travel companions. “Sometimes when one person did something that was not allowed, we were all punished. He did that by starving us, for example. This man shouldn't be roaming free. For me this is all over, but my brothers and sisters are still in those camps.”

Habtemariam is rumored to have escaped after bribing a security guard. "Unfortunately, that's how it goes in Ethiopia," one victim told Middle East Eye last year . “With money you buy a way out.” The migrant, who wishes to remain anonymous for his safety, was delighted when Habtemariam was arrested. “Of course I was happy. Kidane was responsible for so much death and suffering. But I was naive to think that we would get justice.”

Fuad Bedru, another survivor, dared to tell his story by name and by name through the same medium. He spent more than six months in a detention camp, where he claims to have been tortured by Habtemariam. This continued until his family paid a huge amount of money. “Kidane lives in a house next to the camp. He would come to us whenever he felt like beating someone up. The man is unhinged, a monster. I have seen every kind of cruelty. Kidane and his gang are bathed in blood. Killing someone means nothing to them.”

The beatings were merciless, said Esube Mesele, another survivor. "The only time you were allowed to go out and see sunlight and sky was when Kidane called you up for a beating." A female migrant says she had been threatened with death by Habtemariam if she did not pay him 4,000 euros in ransom. She worked for a year under duress in one of his warehouses in Libya, she told The Irish Times . Torture and humiliation were the order of the day in the warehouse. Especially when families failed to pay on time, the beatings got worse and worse.

Lawsuit in the Netherlands

Justice in the Netherlands wants to bring Habtemariam and the now extradited man to court for people smuggling from Eritrea via Libya to the Netherlands or other EU member states. “In addition to the atrocities surrounding human smuggling, the man who has now been extradited is extortion. His criminal organization earned large sums of money with this," the Public Prosecution Service said in a statement.

The OM does not rule out the possibility that there are people within the Eritrean community with information about Habtemariam's current whereabouts. 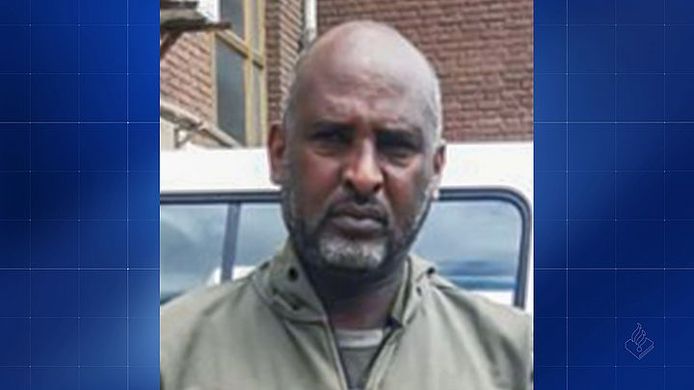 The notorious people smuggler Kidane Zekarias Habtemariam. His partner has been extradited to the Netherlands © Investigation Requested
Ethiopia extradites Eritrean to the Netherlands in ... - AD.nl
Breakthrough in the hunt for one of the ... - Brabants Dagblad
Breakthrough in hunt for one of the most notorious smugglers in the world
(Software translation)
Back to Dehai News