(Aftonbladet) Isak was supported by the fans from Eritrea: "It's incredible" 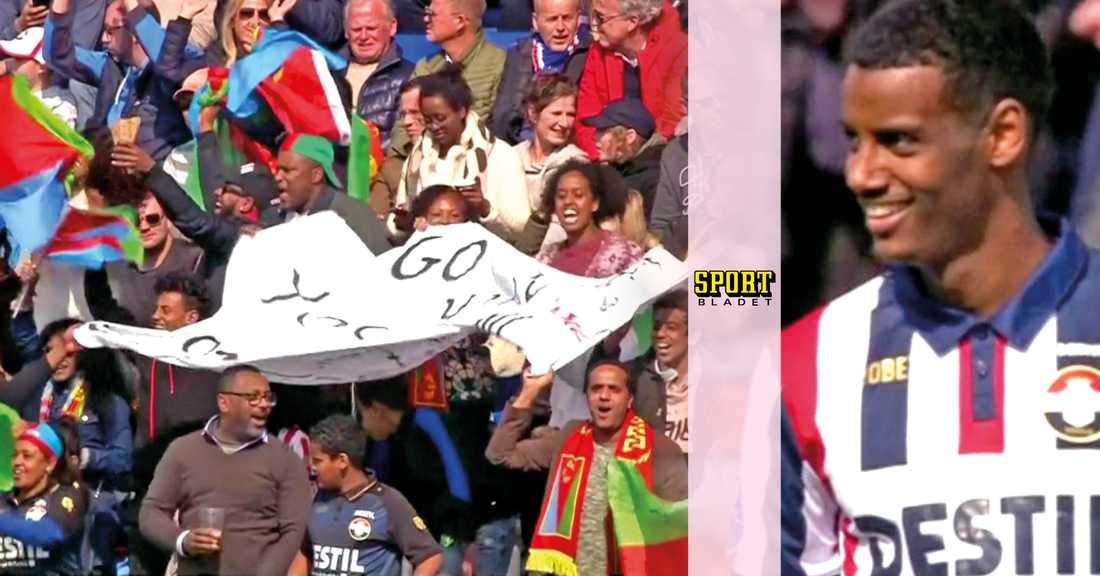 Isak was supported by the fans from Eritrea: "It's incredible" 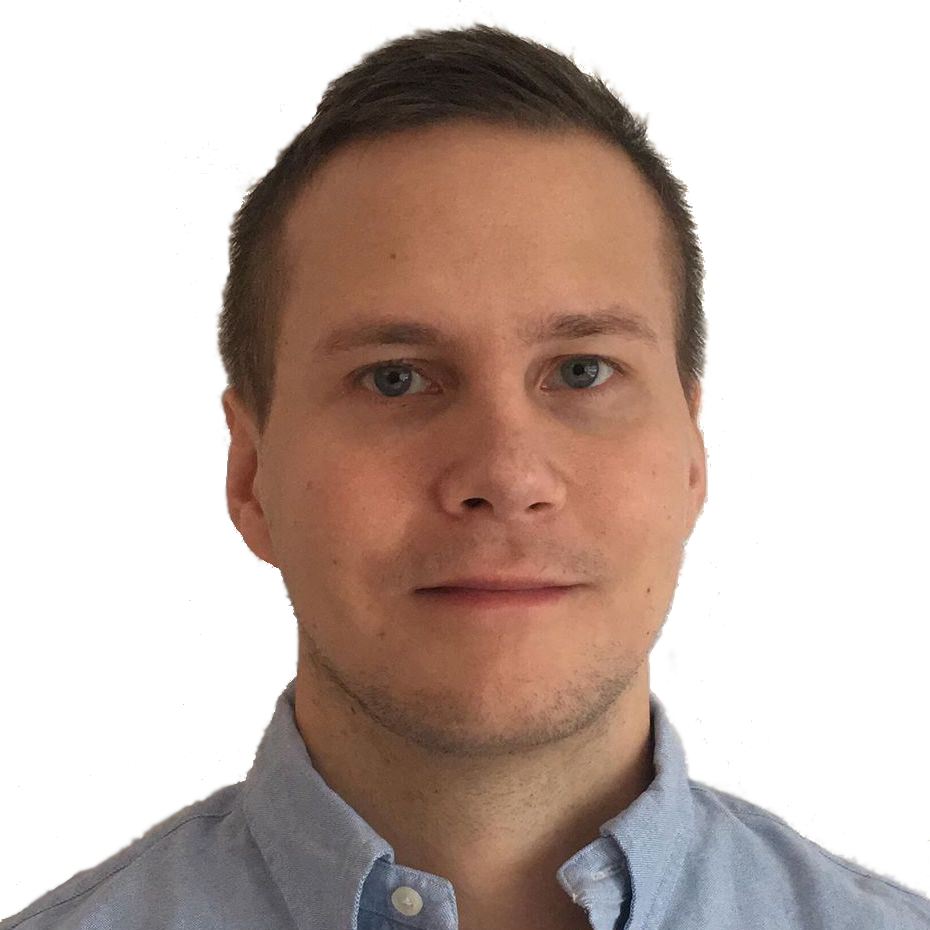 Alexander Isaac's senseless goal is in itself.

Today, he was also hailed by his own heel - from Eritrea.

- It is unbelievable. They gave me extra energy today, says Alexander Isak to Fox Sports.

The 19-year-old has not gone speechless from a match in the Dutch league Eredivisie since February and today made his twelfth goal of twelve matches in the meeting with Zwolle.

A feature that makes him unique in the league's history.

Big banners with Alexander Isaac's name appeared in the stands. He had his own heel from Eritrea in place.

- It's incredible, it gave me extra energy today. It was great to see, says Alexander Isak to Fox Sports after the game.

"Feel love from both countries"

Alexander Isak was born and raised in Solna, but with parents from Eritrea he also has a band to the country in East Africa.

- Of course it's fun. I feel love from both countries. But it is a little different in Eritrea, there are not so many football players so I see that it is more special to them. It's incredible to see them proud and happy.

- My dad told me they were coming. I am proud of them and I hope they are proud of me too.

Left over the match jersey

After the match he left over his match jersey, to the heels great joy.

- Yes, it's incredible to see. I'm just glad I can make them happy, says Isaac.

Several large clubs are reported to show interest in the Swedish talent who is on loan in Willem II from Dortmund. According to English media, Chelsea's scouts were in place to watch Isak in the match against Ajax recently.

When he is asked if he should not stay another year in Willem II, he answers:

- I guess I'm starting to get popular here. It's hard to say anything now. Right now I'm here to play football, then we'll see what happens.

- I guess I'm starting to get popular here, he says to Fox Sports.

Aftonbladet
Back to Dehai News