(Al Ain News) Afwerki: We appreciate Egypt's role in the stability of the Horn of Africa

Afwerki: We appreciate Egypt's role in the stability of the Horn of Africa 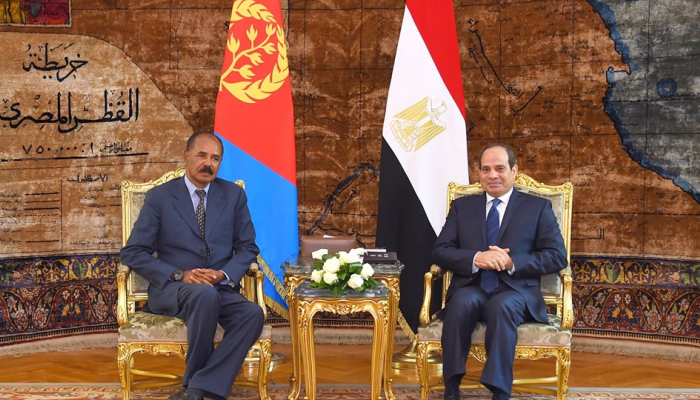 Egyptian President during the reception of the President of Eritrea
Esayas Afwerki, President of the State of Eritrea, hailed Egypt's pivotal role in promoting development and maintaining peace and security on the African continent in general and in the Horn of Africa in particular.

Ambassador Bassam Radi, spokesman for the Egyptian presidency, said that Afwerki stressed during a meeting between Egyptian President Abdel Fattah al-Sisi at the Federal Palace on Saturday the importance of Egyptian positions to achieve stability in the Horn of Africa.

He said that the Eritrean president stressed Egypt's support for Eritrea during the last phase, leading to the lifting of international sanctions recently from Asmara following reconciliation with neighboring countries.

He added that Egypt is keen to continue these relations with the same distinction and strength, as well as to consolidate strategic cooperation with Eritrea in various fields and to establish a sustainable partnership between the two countries at the bilateral level, in addition to close coordination on the issues of the region and the African continent in general, Under the current Egyptian presidency of the African Union. 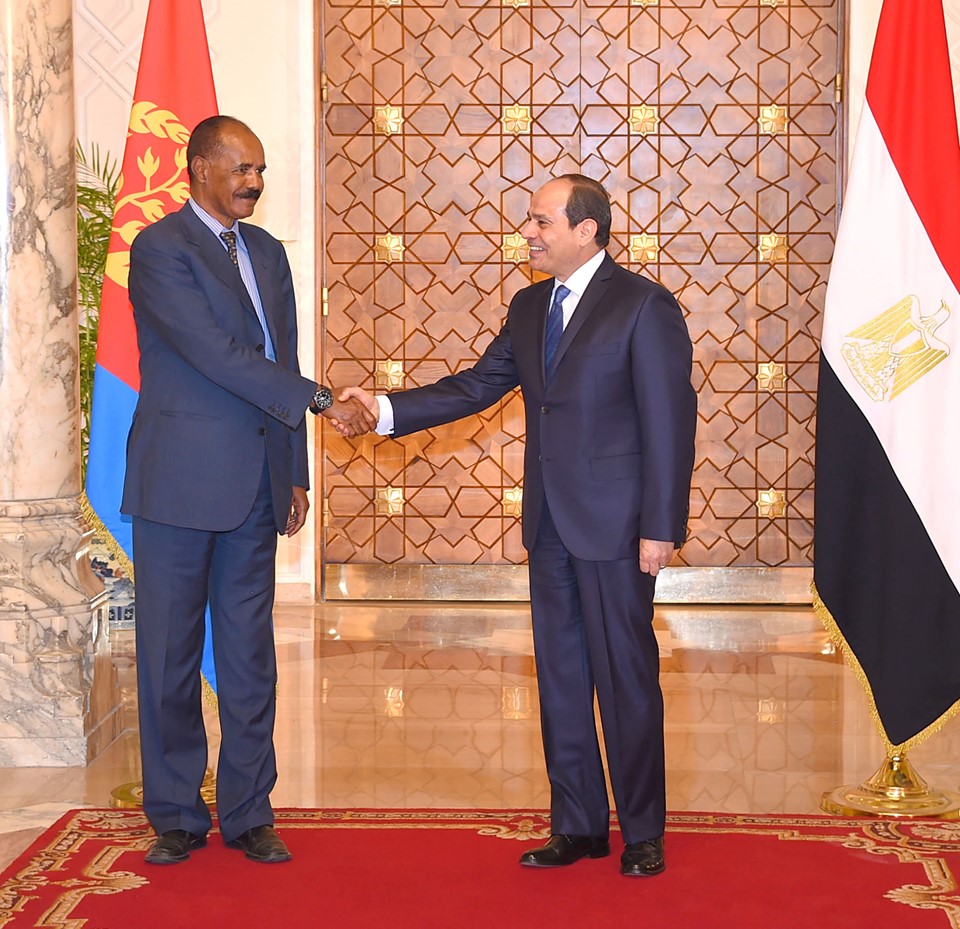 The Egyptian president stressed the importance of moving forward with the elaboration of specific plans to develop bilateral cooperation projects in various sectors and overcome all obstacles in this regard, especially in the sectors of infrastructure, electricity, health, trade, investment, agriculture, livestock and fisheries. Eritrean through the Egyptian Agency for Partnership for Development.

The two sides agreed to continue coordination and intensive consultation between them on all these developments, especially with regard to the files of the Horn of Africa, Sudan, Somalia, Nile waters and Red Sea security, in support of security and stability in the region. 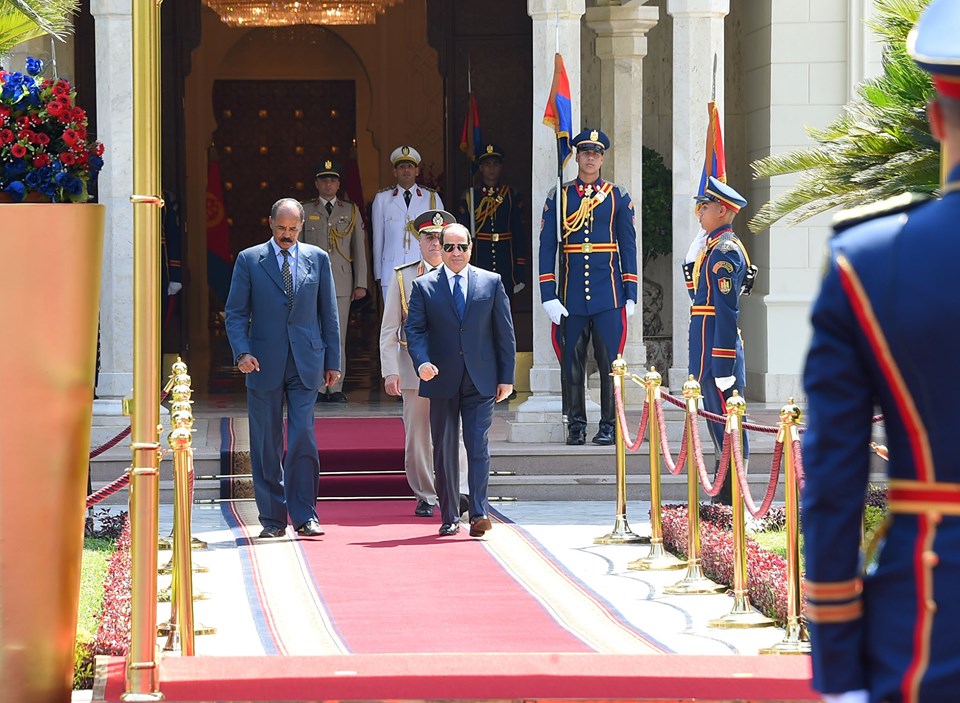 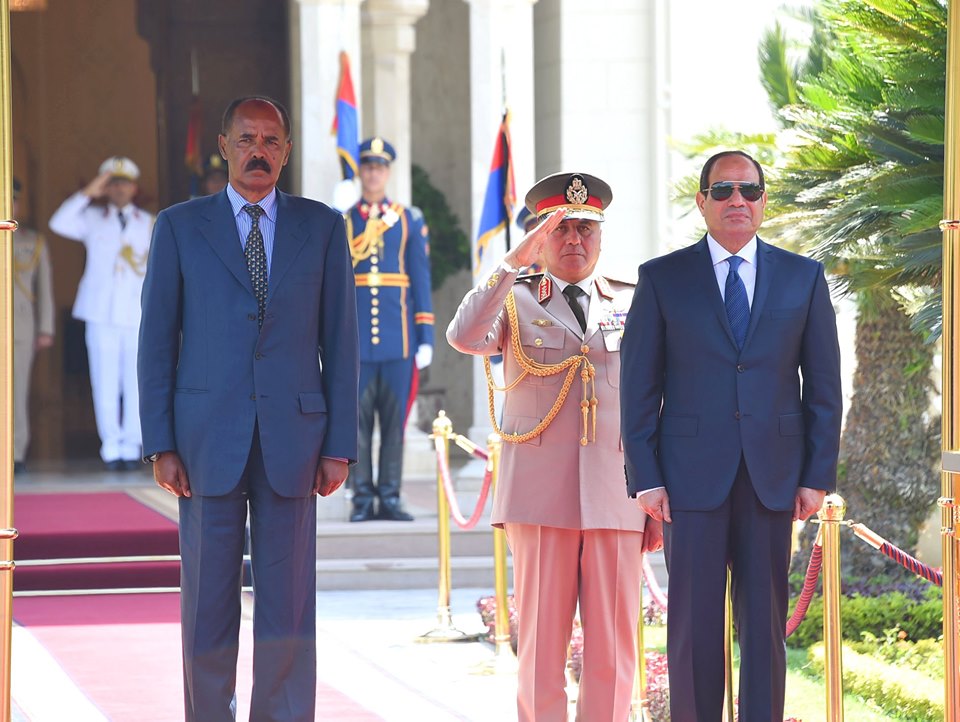