However, its authorities offer their understanding and remember that the road to peace is fraught with "risks and threats" 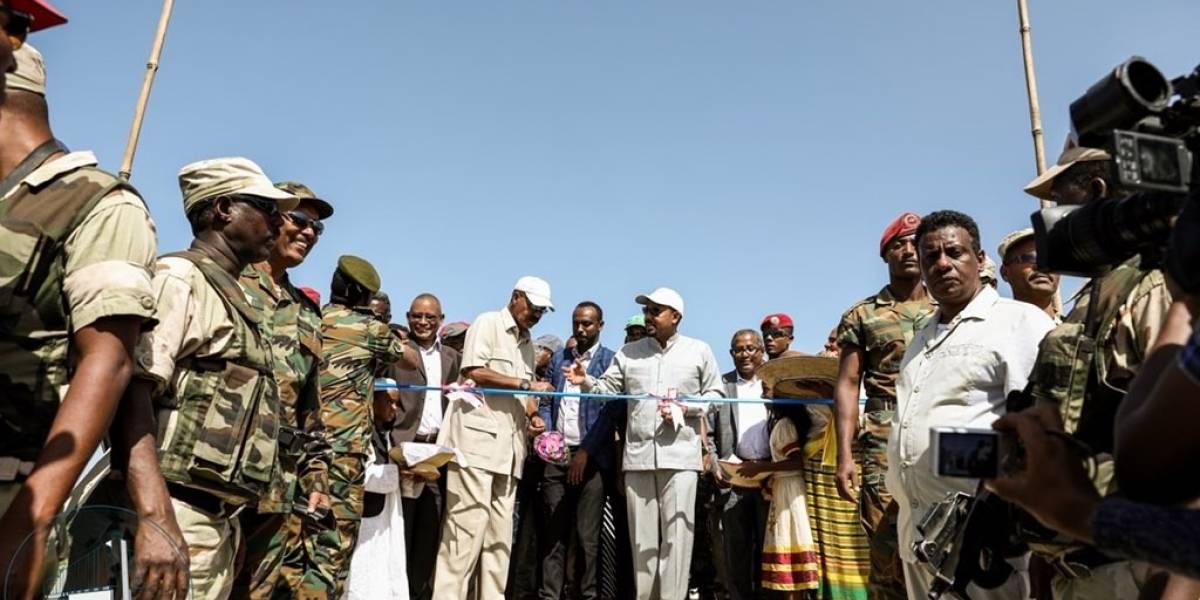 However, its authorities offer their understanding and remember that the road to peace is fraught with "risks and threats"

The Government of Eritrea recalled this Saturday that the historic peace agreement with Ethiopia, the pillar that sustained the Nobel Peace Prize for Ethiopian Prime Minister Abiy Ahmed, is "surrounded by threats and risks" that could provoke his collapse, although he also understands that the task is complex and it takes time to complete it.

"It is evident that the progress achieved so far is not entirely consistent with our expectations and aspirations. Two years later, the Ethiopian military is still in our sovereign territory, and economic and commercial relations have not resumed in magnitude or depth. desired, "lamented the Eritrean Ministry of Information in a statement on the occasion of the second anniversary of the signing.

The agreement between Ethiopia and Eritrea ended the state of 'stalemate' that continued a border war, from 1998 to 2000, in which some 100,000 people died.

The declaration of the text advanced "a new era of peace" and the beginning of cooperation "in political, economic, social, cultural and security matters," as well as the resumption of relations in the areas of transport, commerce and telecommunications. "

However, the Ministry has warned that "the peace process is taking place in a complex environment, a regional and international climate fraught with risks and threats, which is further aggravated by the imminent threat of the COVID-19 pandemic and other specific discomforts ".

Still, the Eritrean government has displayed some understanding of the difficulty of the task. "Peace is a heavy task that cannot be achieved overnight. Its maintenance and consolidation require more effort and time. And in any case, two years is a relatively short period in the context of the complex path that must transit to promote sustainable peace between two countries, "according to the text published by Information Minister Yemane Meskel.