ModernDiplomacy.eu: The significance of the U.S.-Africa Leaders Summit 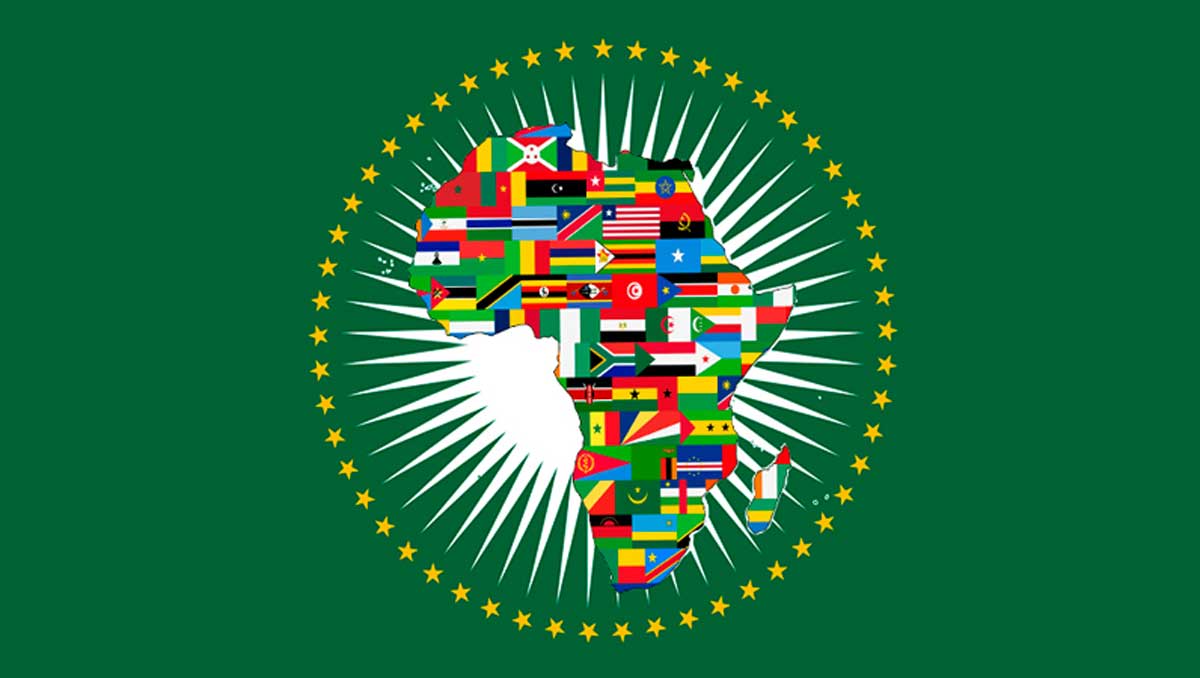 United States President Joseph R. Biden Jr. and his administration are set to renew their commitments and hold discussions relating to the global economy, democracy and governance, climate change, health and security, women, youth and education during the U.S.-Africa Leaders Summit scheduled for December 13-15 in Washington.

According to various authentic reports monitored by the Modern Diplomacy, Biden is expected to announce American support for the African Union’s admission to G-20 as a permanent member. By joining the G-20, it would enable Africa the chance to discuss more forcefully pertinent issues, existing challenges and possible ways to achieve its sustainable development across Africa.

The G-20 members include Argentina, Australia, Brazil, Britain, Canada, China, France, Germany, India, Indonesia, Italy, Japan, Mexico, Russia, Saudi Arabia, South Africa, South Korea, Turkey, the United States, and the European Union. Our careful and systematic monitoring has also revealed that out of 55 African countries, South Africa is the only member of the group from the continent.

Therefore, Biden and his administration’s latest push further for ultimate ascension is highly appreciable. This final significant move comes after African Union Chair and Presidents of Senegal and South Africa, Cyril Ramaphosa and Macky Sall, humbly requested Biden to expand their participation in the G-20.

White House reports say Biden has not scheduled one-on-one meeting with any of the 50 African leaders attending the U.S.-Africa Leaders’ Summit and has not invited Western Sahara, Eritrea, Somaliland, Sudan, Guinea, Mali and Burkina Faso.

Biden did not invite Sudan, Guinea, Mali and Burkina Faso because they are currently suspended by the African Union following coups and counter coups in the West Africa. These countries are not in good standing with the Africa Union so were not invited.

In the case of Eritrea, although the United States established diplomatic relations with Eritrea in 1993, following its independence from Ethiopia, and was one of the first countries to recognize Eritrea’s independence, relations have been frosty over government detention of political dissidents and prisoners of conscience, including religious minorities, the closure of the independent press, limits on civil liberties, violations of religious freedom, and reports of human rights abuses. They worsened in the past two years over the war in Tigray.

It said that Western Sahara, a disputed territory on the northwest coast and in the Maghreb region of North and West Africa, has not been invited to the summit. About 20% of the territory is controlled by the self-proclaimed Sahrawi Arab Democratic Republic, while the remaining 80% of the territory is occupied and administered by neighboring Morocco.

But for the 49 African heads of state and the chairperson of the African Union Commission – those 49 countries are all in good standing with the African Union, have diplomatic relations with the United States and share ambassadors with Washington.

Biden administration will consider seriously the future of the African Growth and Opportunity Act (AGOA) which expires in 2025.  It has been the bedrock of trade relations between the two regions since the legislation was passed in 2000. This question is important and connects the current African Continental Free Trade Area (AfCFTA). It will also be a platform to discuss AGOA implementation and how to work together to improve, for example, AGOA utilization rates, strengthening economic cooperation, expanding to a trade and investment, and of course, support regional economic integration.

Under President Obama, there was the Young African Leadership Initiative to really speak to the moment in terms of the large demographic youth population and partnering to provide them the skills that they need to be leaders, to be the next generation to lead the continent. It works closely, and in particular, with the African diaspora and young civil society and businesses leaders inside Africa. And the Young African Leader Diaspora Forum is just one manifestation of that during the summit.

United States looks to find innovative solutions to new and longstanding challenges, harnessing new research and technologies, and investing in long-term sources of strength while meeting immediate needs and aspirations of Africans. In practical terms, it recognizes the fact that Africa has enormous resources, one of fastest-growing populations, largest free-trade areas, most diverse ecosystems, and one of the largest voting – regional voting groups in the United Nations.

According to reports, the summit is to “really to highlight how the United States and our African partners are strengthening our partnerships and advancing shared priorities and indicates a reflection of the U.S. strategy towards sub-Saharan Africa and the African Union’s Agenda 2063, both of which emphasize the critical importance of the region in meeting this era’s defining challenges.”

In conclusion, it explicitly follows that it is an opportunity to deepen longstanding partnership and to focus on new areas. Discussions will focus on challenges and barriers hindering smooth friendship, ways of strengthening and advancing shared economic priorities, and defining opportunities for building relations into the future. United States show readiness to cooperate with African partners within the framework of the African Union’s Agenda 2063.